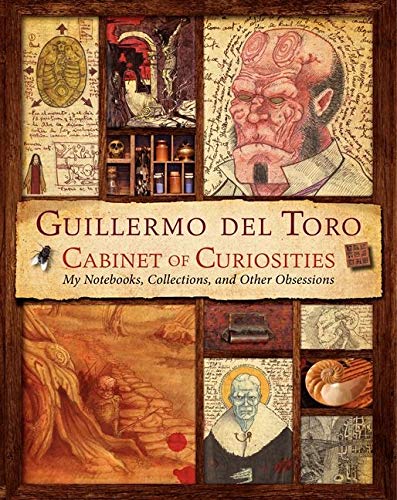 If you like Guillermo del Toro's films, heard of his Bleak House but have never seen what's inside, or just admire his sense and sensibilities, this is going to be an incredible book for you. It provides wonderful insight into the working mind of a director and eclectic collector.

This is a big and heavy book. The hardcover is nicely embossed to make it feel like a wooden bookshelf. Inside, the book is filled with plenty of pictures and extensive text which makes for a substantial reading.

The book's roughly split into three parts, covering his collections, notebooks and lastly the unfinished projects.

The first part shows off the amazing collection of items found in his man cave, also known as Bleak House. There are photos of the different rooms and the incredible amount of objects he collects. There are movie props, huge piles of books, all sorts of character figures, a few life-size sculptures, one is of H.P. Lovecraft, in the hallway there's the monster Sammael from Hellboy and many more. The whole place feels like an intimate museum. The photos are delightful, and when you look closely you can spot surprises, such as a Totoro or a book you might also have read.

In this section, GDT also talks about his graphic inspirations, on how he read paintings, analyse films, explains his techniques of storytelling and his idea incubating notebooks. Fascinating.

The second part on notebooks actually looks at the eight films he has made so far, namely Cronos, Mimic, The Devil's Backbone, Blade II, Hellboy, Pan's Labyrinth, Hellboy II and Pacific Rim.

In interview style, author Marc Scott Zicree (MSZ) and GDT talks at length and in detail the inspiration behind each film. It's really insightful to read about how the ideas morph and evolve. No all ideas get used, of course, but you'll still see them in the notebook pages. You'll gain much more if you've watched the movies, although that is not totally necessary, but highly recommended. Pacific Rim's coverage is sadly much shorter than the other films.

The numerous scanned notebook pages really provides another dimension to how GDT's mind works. There's quite a lot to read from the notebooks' captions alone. Also included are amazing concept designs from GDT himself.

GDT says the notebooks are for his daughters, but they only draw manga style and find his drawings reprehensible and horrible. That's pretty funny. Author MSZ managed to elicit lots of interesting bits of information with thoughtful questions.

The last part on unfinished projects is quite brief. Five projects are mentioned with each taking two pages.

Interspersed throughout the book are also write-up by prominent guests, such as James Cameron, John Landis, Alfonso Cuaron, Ron Perlman, Mike Mignola and others just to name a few.

What's missing in the book is perhaps his role as a producer on other films. I would love to read about what he does as a producer. It's not mentioned in any way, but that's a small issue.

Overall, this is a truly insightful and incredible book. Highly recommended.

Guillermo del Toro Cabinet of Curiosities: My Notebooks, Collections, and Other Obsessions is available at Amazon (US | CA | UK | DE | FR | IT | ES | JP | CN) and Book Depository 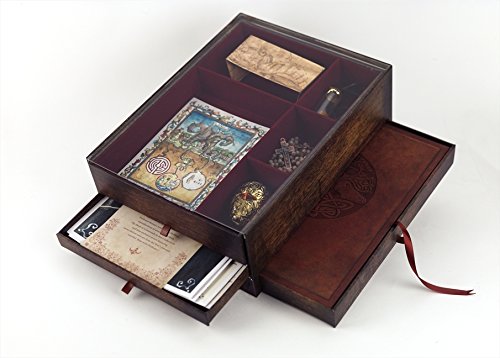 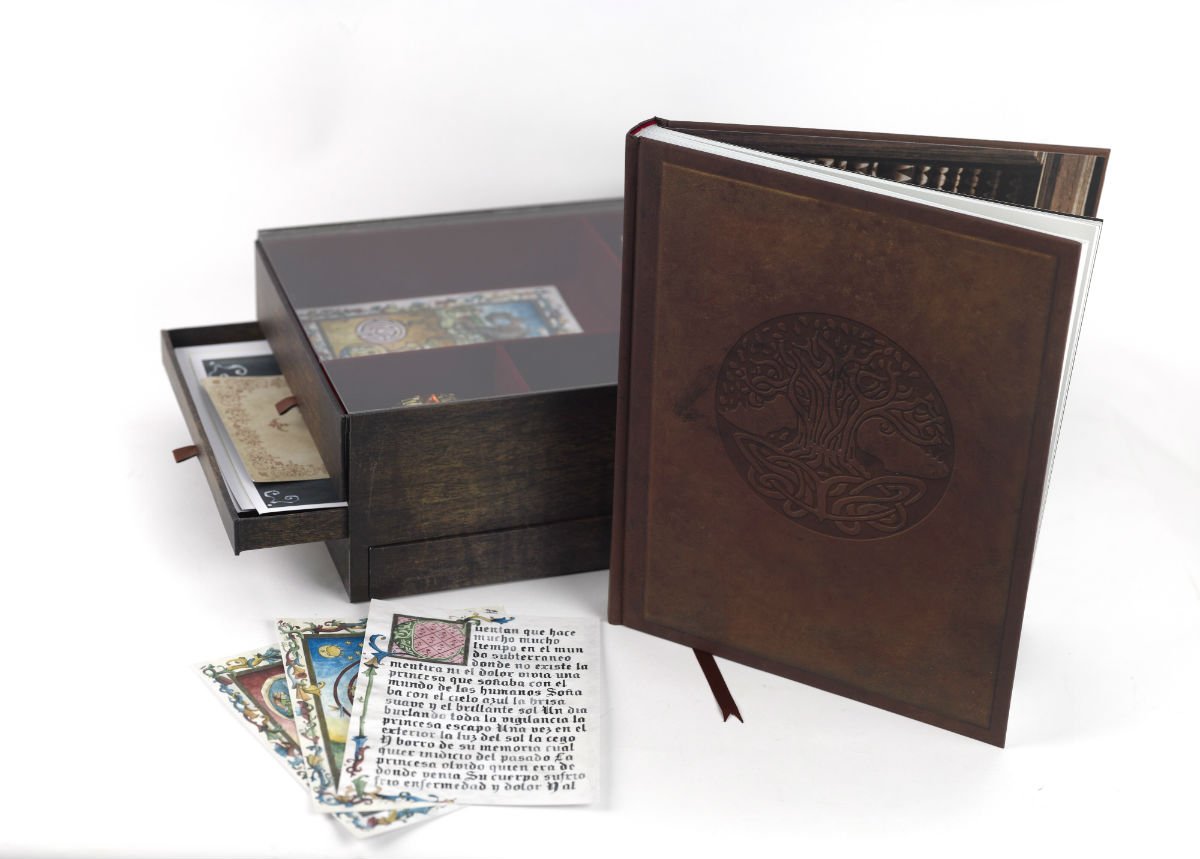 There's also a limited edition. Text below is from Amazon:

"A spectacular limited edition of Guillermo del Toro Cabinet of Curiosities—ingeniously designed in a partitioned, two-drawer replica of a cabinet and featuring never-before-released artwork and a trio of custom components drawn from his films.

"Reflective of the genius of del Toro himself, this specially designed limited edition is encased in a cabinet with partitions and a secret compartment that holds the book. Deluxe in size, Guillermo del Toro Cabinet of Curiosities: Limited Edition features high-quality matte art paper and debossing.

"Each limited edition is signed by del Toro, and includes four never-before-released original art prints, three custom reproductions of iconic props from his movies: Professor Broom’s rosary from Hellboy, the Cronos scarab, and the bone amulet from Hellboy; a replica of a page from the Cronos device instruction manual; four cards reproducing artwork from The Book of Crossroads in Pan’s Labyrinth; and a Certificate of Authenticity."