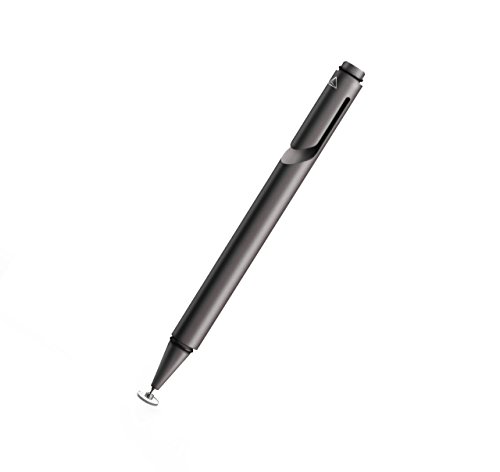 I have my second ADONIT MINI - just stopped working after 2 months. This is good - it's a replacement for the one that lasted one month. Hmm, not too impressed.

I had a similar problem: 2 minis in 4 months. I only used it moderately (less than 2 hours per day). I kept the tips clean (as per the Adonit website). Adonit's advice: pay more to change the tips.