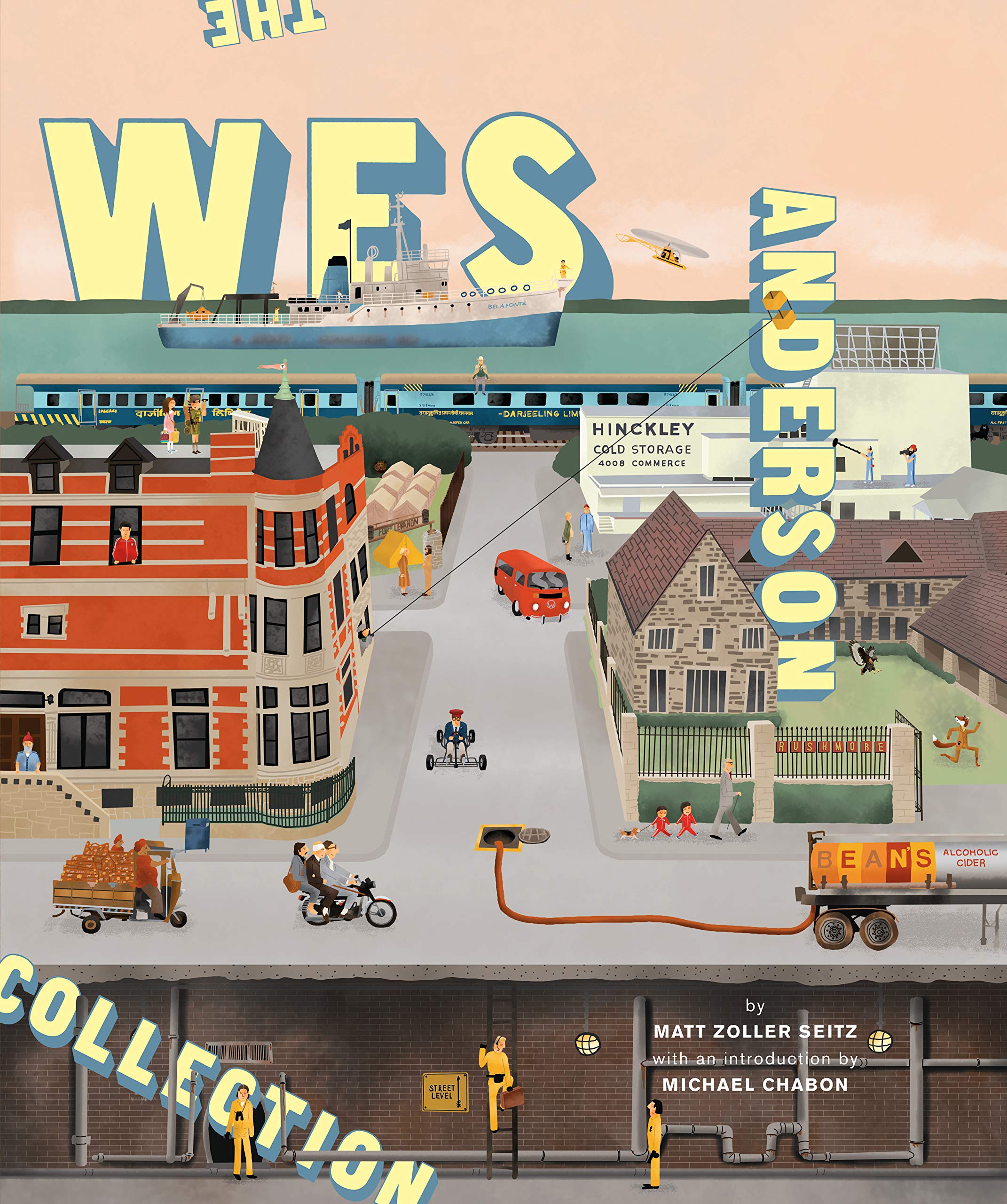 The Wes Anderson Collection is a glorious film companion for fans of, who I think is a rather quirky director, Wes Anderson.

This huge beautiful 336-page hardcover book collects behind-the-scenes stories, interviews, photographs, essays and artworks relating to the films directed by Mr Anderson between 1996 and 2012. The films are

The pages are split between these films. The Grand Budapest Hotel has its own book.

There's a lot to read but the production stories are just so intriguing and absorbing. It makes me feel like watching all the films again, just to connect to what was mentioned in the book, the little details and specific scenes pointed out, and to marvel at the intricacies of film making. The author Matt Zoller Seitz has also written thousand word essays for each film and the lengthy Q&A interviews with Wes Anderson.

This book is highly recommended for all fans of Wes Anderson and film making.

I've to go back and watch his old movies now.

And may I also invite you to watch these short videos that talk about all the films featured in the book: