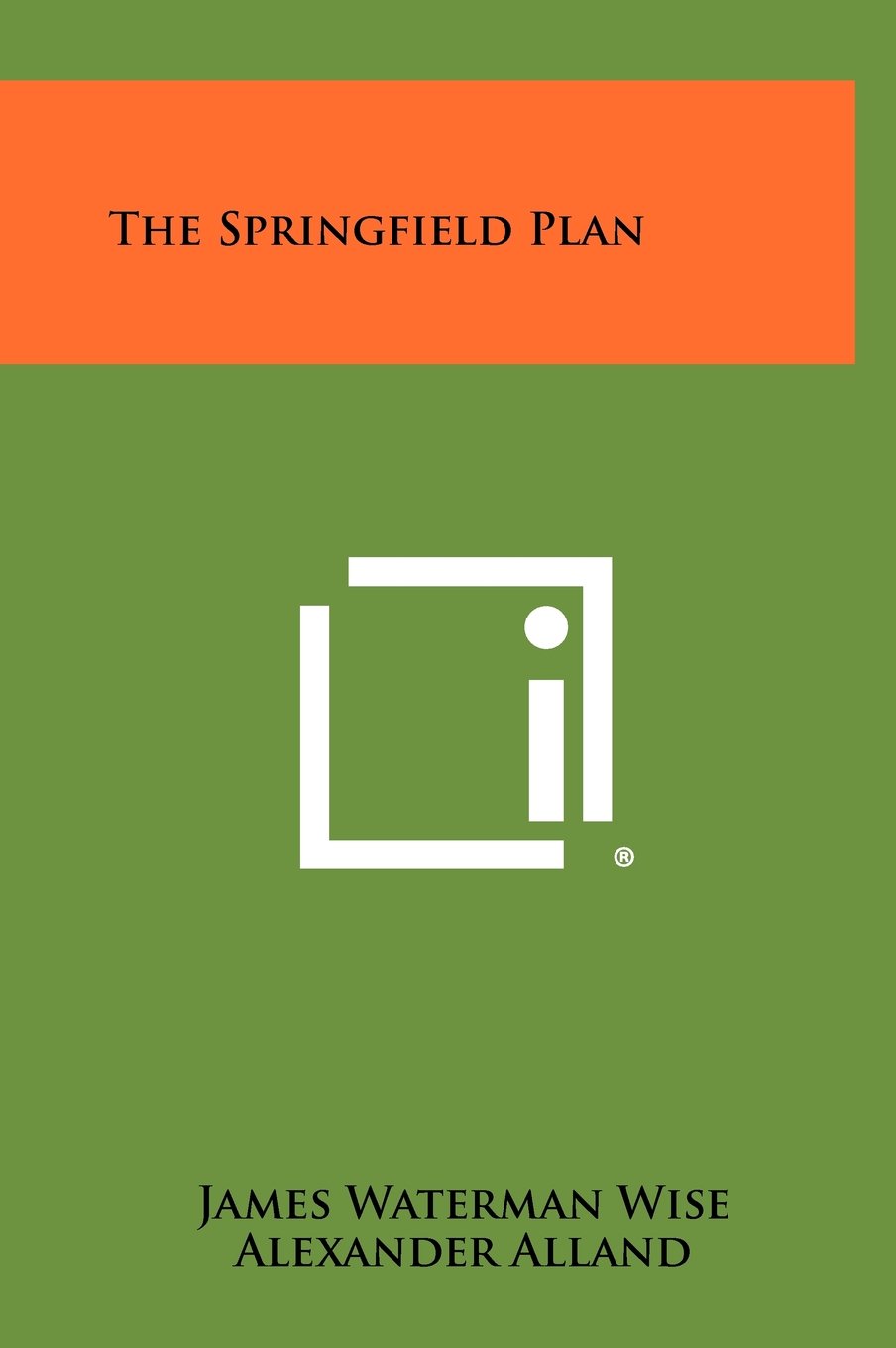 I recently reviewed Reframing America about seven European immigrants who turned to photography and looked at America with fresh eyes. Three of them are well known: Robert Frank, John Gutmann and Lisette Model but one of the others: Alexander Alland, had some interesting photos in the book and I wanted to see more of his work.

The New York Historical Society has some background about him on their website including this piece about this book:
`After World War II, he became the director of Pictures for Democracy, a picture agency for the Council Against Intolerance in America. The Council was engaged in propagandistic products promoting tolerance and unity in America. In 1945, Alland collaborated with the Council's founder James Waterman Wise on The Springfield Plan (New York: The Viking Press), a book highlighting the benefits of school integration in Springfield, Massachusetts. Controversy surrounded the book; both segregationists and anti-Communists found reason to complain (one photo showed a class of children learning about Russia.) Alland and Wise planned a larger project focusing on integration efforts nationwide, but failed to find a publisher willing to undertake a controversial issue'.

This is a book of the Plan in action with Alland's photos taken in school and with adult community groups. The sixty are all on the right hand page with a hundred words or so acting as captions and general text on the left. Alland's style is straight reportage and as the Society commented some of the pictures caused controversy, one shows a black female teacher with class of white students, another shows youngsters learning about Buddhism. The photos clearly show, though, an attempt to reveal the realities of everyday life at home, in the community and in other countries around the world and the dangers of religious and racial intolerance.

The book's production, in 1945, conforms to the restrictions laid down by War Production Board and this mostly applies to the ordinary paper which is not the best to bring out the solid blacks of the photographs despite the printing using a 175 screen. However I thought this was an interesting book of Alland's very honest and straightforward photos. Worth searching out for a good low-priced copy.