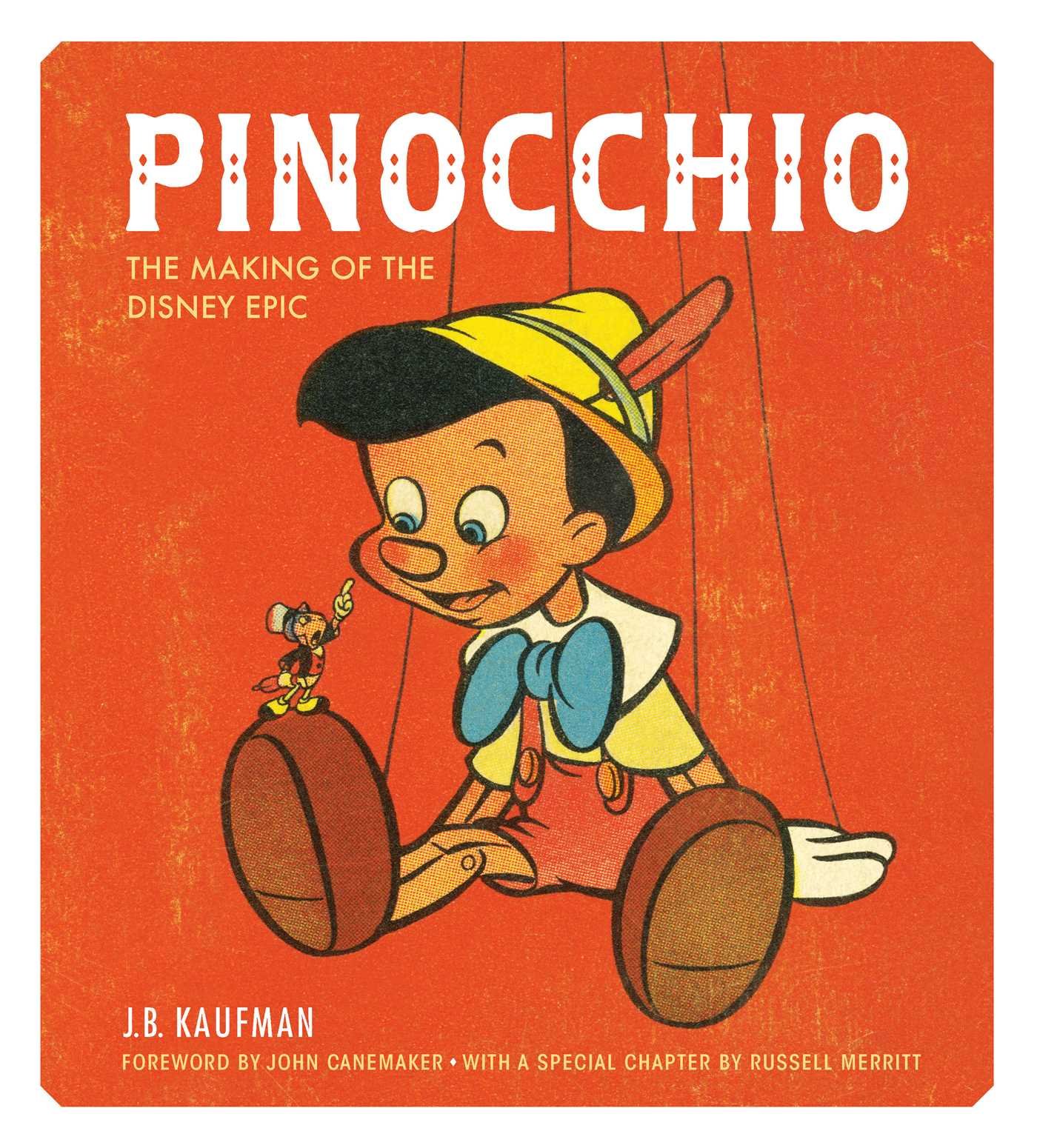 Pinocchio: The Making of the Disney Epic is an epic book on its own that looks at one of Disney's early classics, Pinocchio. This huge 352-page hardcover book is devoted to the complete production process and the stories surrounding how the film was made.

J. B. Kaufman has done a good job tracing the history of Pinnochio, going back to when the story was first written by Italian author Carlo Collodi. The book then goes into where Walt Disney got involved, the circumstances that lead to overtaking Bambi to become the second animated film released by Disney.

There's a huge section devoted to how the story was treated prior to its release in 1940. This includes many of the discarded ideas, sequences, and what went wrong with them. There's also a lot on every character that from the final film as well as those that were cut. That covers the screen writing process. Then there's another section that covers the final screenplay. It's very comprehensive and comes with quotes from the staff.

In addition to the story treatment, the book also features the art, although they take a backseat to the written text. There's still a lot on the artistic style and how they went about animating the film.

The book also has a chapter on the music. Pinocchio won an Academy Award for Best Original Score for the Oscars.

The huge amount of content included is quite amazing considering that books for modern animated films nowadays don't even go beyond half the number of pages that this book offers.

It's a great making-of book for anyone who wants to read up more on Pinocchio.