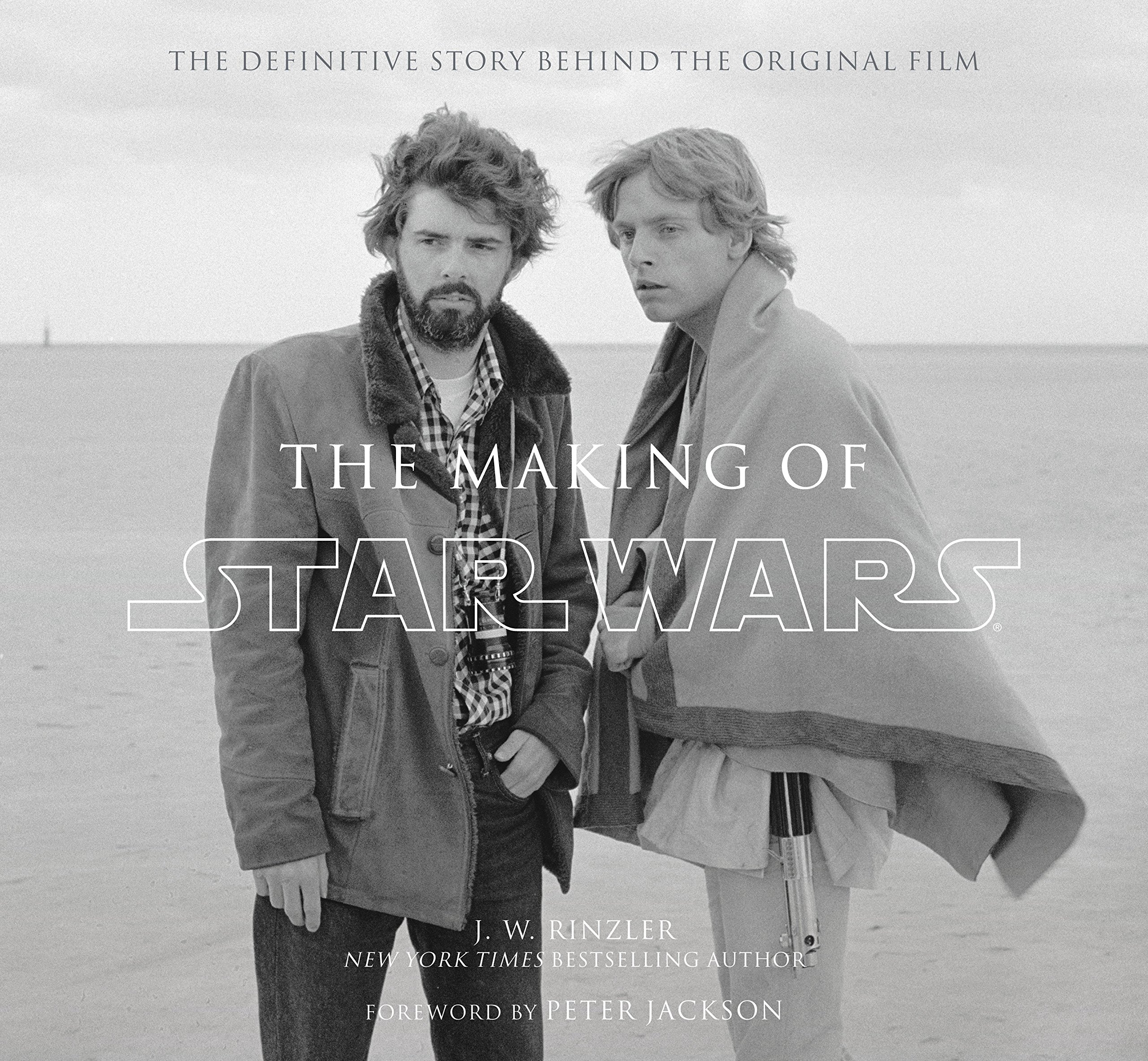 While this book was published in 2007, it's actually about the making and the history of the first Star Wars movie released in 1977. Considering how much time has passed, it's amazing the amount of material that has been collected for this book.

There are twelve chapters documenting the journey from the scripting stage, casting, set building, location shooting, all the way up to the movie release.

This book is written before anyone knew it was going to be a major hit. What that means is, they are writing it on the spot at that point in time — in 1977. There's nothing closer to understanding what's going on during production and on their minds while the shooting the movie.

Included in the books are hundreds of behind-the-scenes photos, scanned scripts, sketches of sets and ships, several film stills and immensely valuable and insightful interviews. It's essentially a very well documented production diary.

There are lots of details included. Read about how George Lucas was a compulsive writer who doesn't and cannot stop working. Find out how they overcome crisis like when one of their robots caught fire. Share their euphoria when they first received reactions from movie goers. And I can go on and on.

This is the definitive volume. It's well worth the money for any Star Wars fan or movie maker.

There are two covers for this book, a hardcover and the paperback. It's highly recommended to get the hardcover, more expensive, version. This book is big and thick at 314 pages. The spine of the softcover will most definitely wear off in the future.