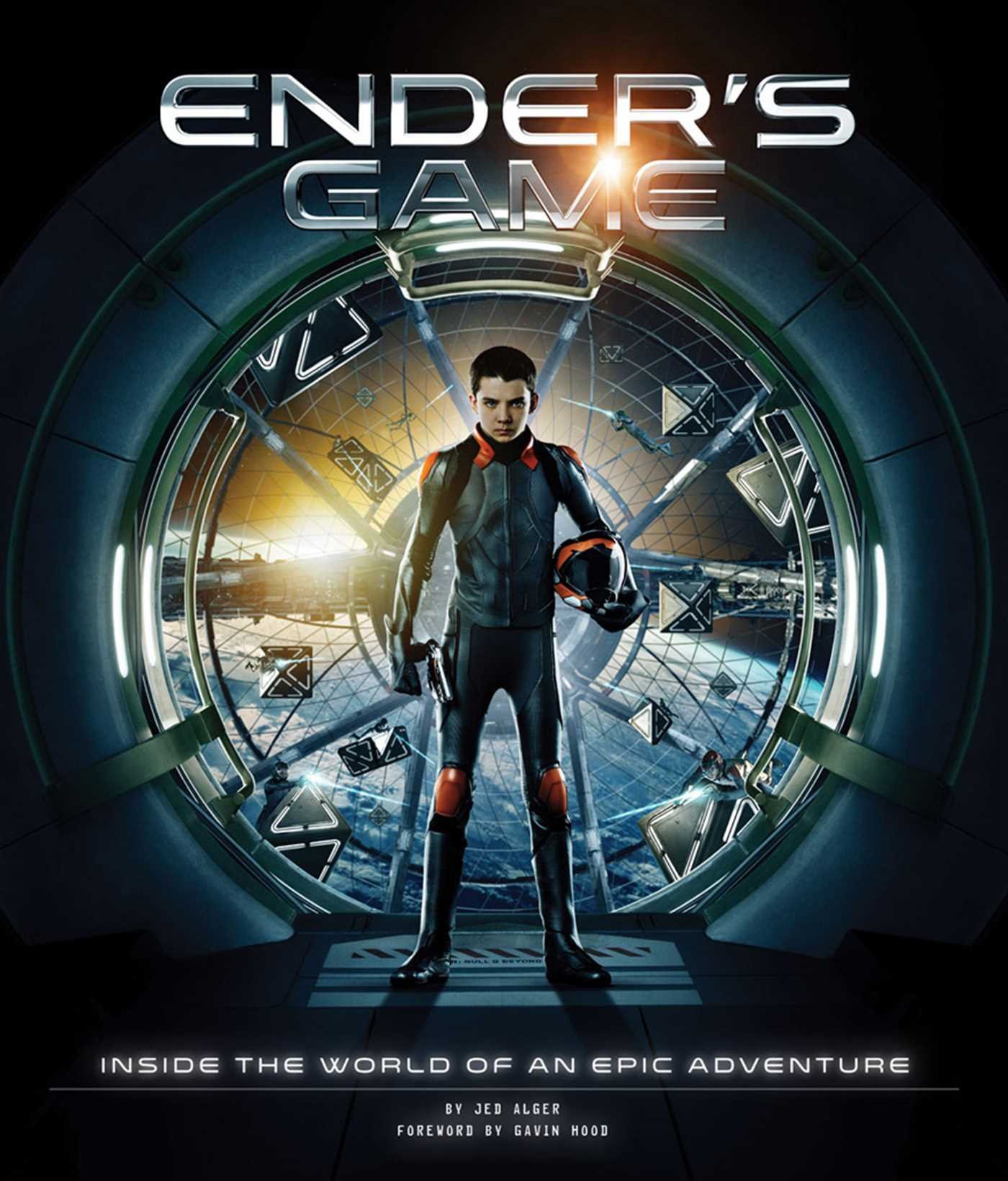 This is the making of movie companion for Ender's Game and it covers the movie production with plenty of photos, artworks and interviews with the crew.

The text is actually focused on the filming process with reference to the story. You'll read about the chemistry between the actors, how they create the zero gravity scenes, analysis into the characters, and things that are different or similar to the book. All images are captioned with interesting stuff to read.

There are lots of high resolution photos, mainly behind-the-scenes shots at the studio, and in front of the green screen, and a handful of fi. Many of the set design actually reminds me of Star Trek. In all seriousness, I won't be able to differentiate the space station interior here from those featured in Star Trek.

There are more photos than artworks though, but the the concept art that are included are quite nice, especially those that are more towards sci-fi, e.g. space stations, futuristic landscapes. However, the space station interiors I felt were a bit too clean and sterile, as if everything is brand new and just unwrapped from bubble wrap. It's a huge contrast from the photos of Ender's home where things are just thrown around. While there are many photos, the people look kind of static because they usually are not in any action poses - people are usually in upright standing poses - and can get uninspiring and dull.

Also included in the book are some stickers for the teams, so called Armies, the ID card for Ender Wiggin, and two slightly smaller than A3 sized propaganda posters.

So overall, the book could have been improved with better selection of photos, unless it really is a movie of people standing around. I've not watched the movie yet.

These are the two posters