I wonder what the real Mark Twain has to say about this. 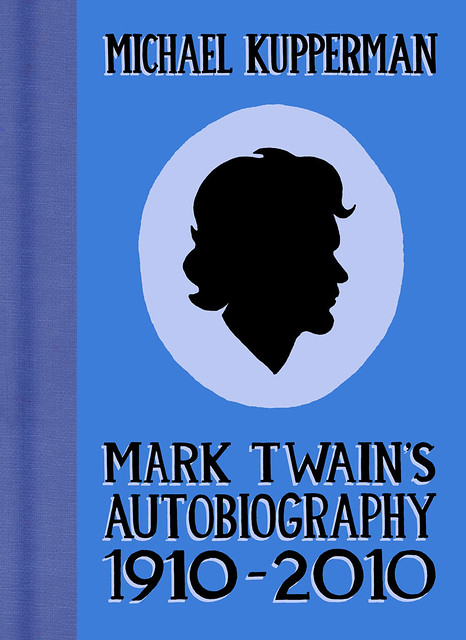 All pictures and book description are from Fantagraphics.com:

A hilarious parody of Twain’s autobiography from the creator of Tales Designed to Thrizzle!

Michael Kupperman has already indulged his love for Mark Twain in the pages of Tales Designed to Thrizzle, but the recent publication of Twain’s (real) autobiography has inspired the cartoonist to a full-blown book-length master- piece of hilarity.

Readers eager to see how Twain hunted the Yeti (“Come out here and face me, you snow-covered coward!”), met the Six Million Dollar Man, had a love affair with Mamie Eisenhower (“Boy oh boy, this lady was one hot dish”), and accidentally became involved in X-rated films, will devour this tome, which of course is augmented with Kupperman’s hilariously deadpan illustrations. 128 pages of full-color comics

“Twain’s” own introduction says it all:

GREETINGS, STRANGER OF THE FUTURE. If you are reading this, it means the written word has survived, that the world of tomorrow still exists, and that for some reason my ramblings are still considered worth reading.

My name is Mark Twain, and I write these words to you in the good old days of August 2010. “What’s that, you say, didn’t you die a hundred years ago, you old coot? I hear your memoirs have just been published, right now in 2010, because they had to wait a century after your death, blah blah blah and so on.

The truth is I never died, but the same old rumors got exaggerated and then the Great War happened, so people forgot I was still alive. And I’ve kept alive, due to a magic spell cast upon me by a wizard — but I’ve promised not to tell that tale until 1,000 years have passed. I let them do the century book because otherwise I might have to pay the advance back again, and I couldn’t afford it. I suppose by now you all know how I was Jack the Ripper, and why it was in a good cause that I committed those foul murders. Also that I was directly responsible for the assassination of President Abraham Lincoln. Hopefully you’ve forgiven me these indiscretions…

Michael Kupperman lives in New York City, where he continues to work on the ongoing Tales Designed to Thrizzle comic book series. 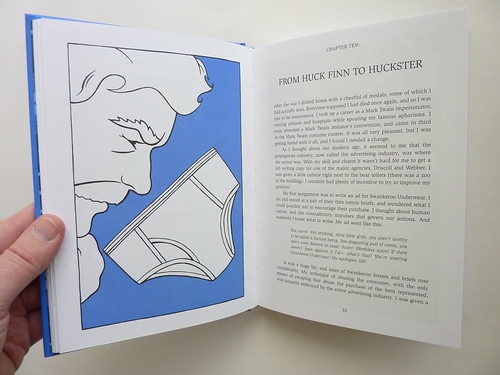 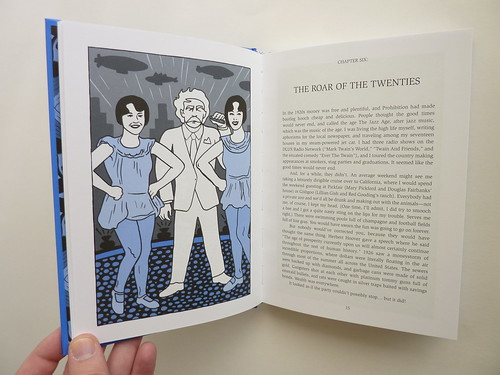 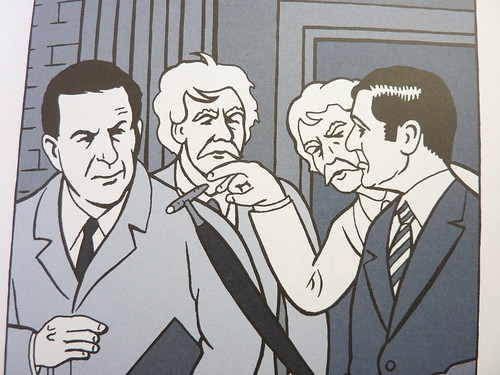 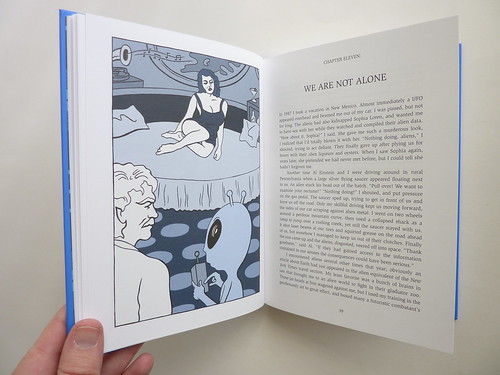 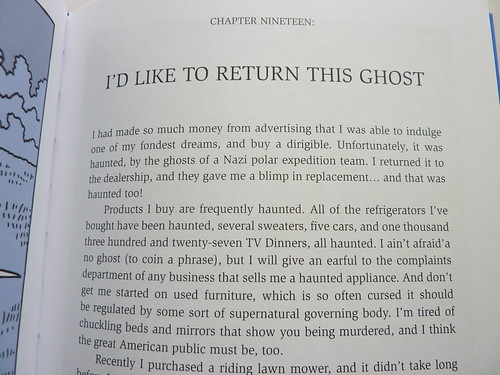 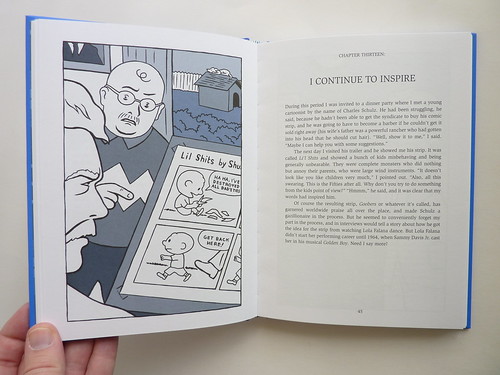 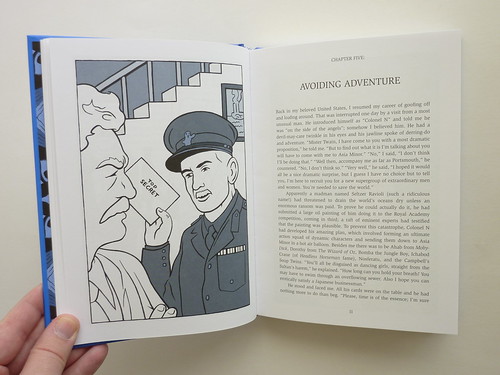 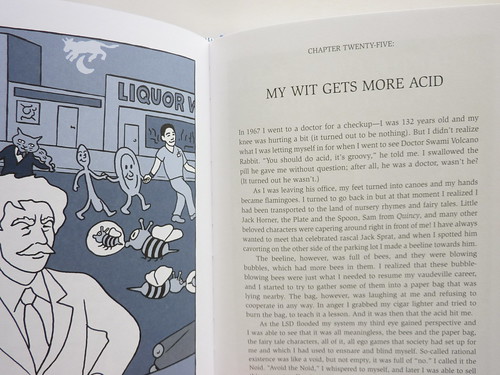 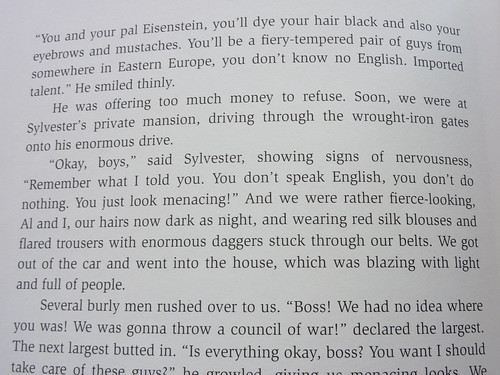 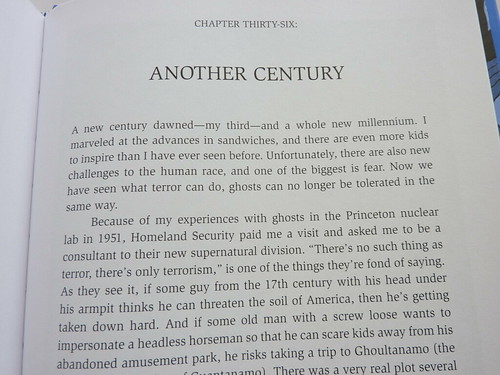