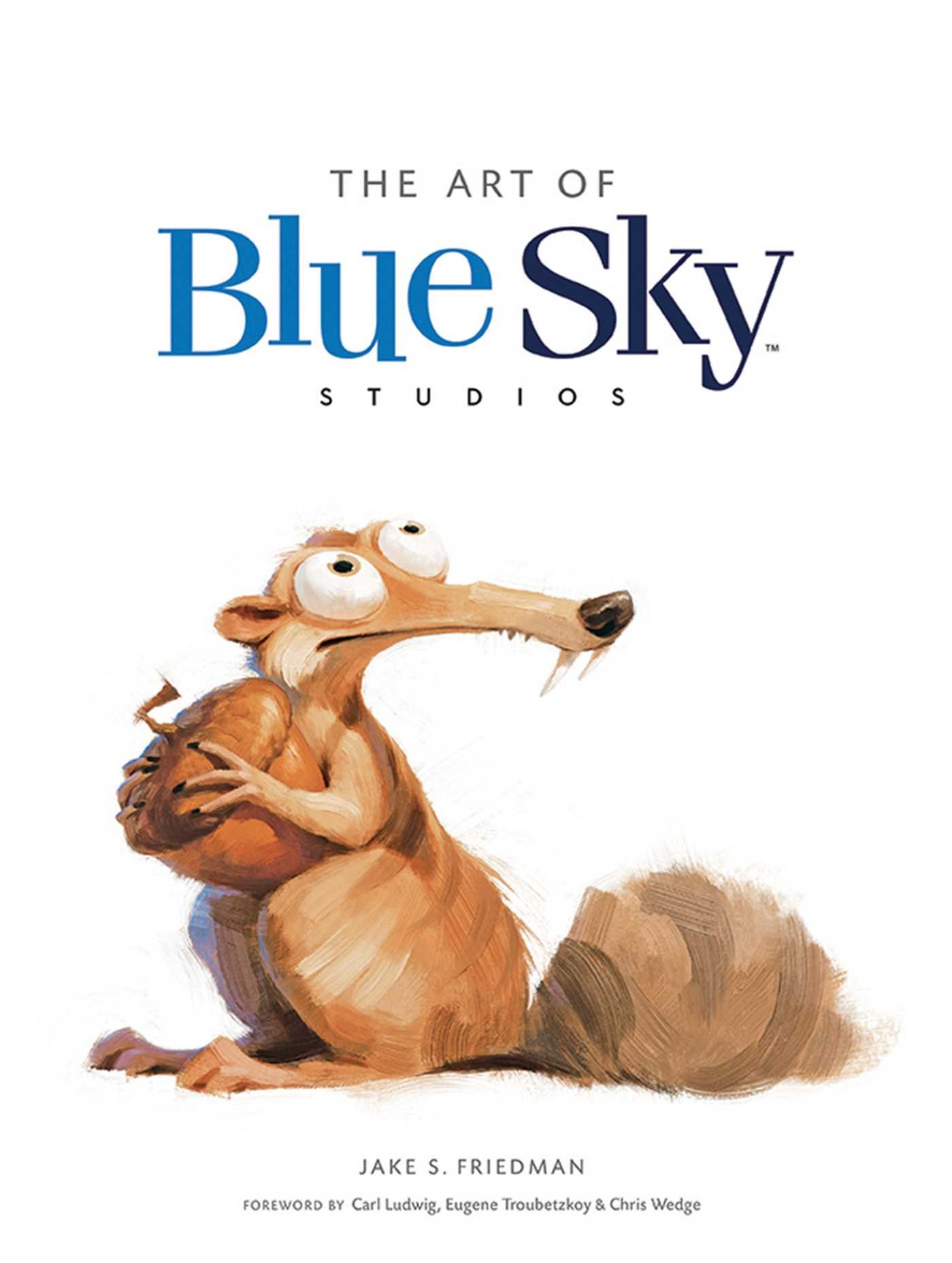 Once again thank you so much for your hard work reviewing these marvelous books of art.
I just wanted you to know that I have already bought 4 books using the affiliate links provided here.

It is just a little bit help for you.

@Carlos Ferreira
Hey, thanks for your support!