It was a sad week here in Singapore with the passing of Mr Lee Kuan Yew on 23 March 2015.

Mr Lee was our first prime minister, a leader who brought Singapore to the level of success we enjoy today. Throughout the week, almost 1.5 million people have visited the Parliament House and tribute sites to pay their last respects to Mr Lee. Some queued for 8 hours. I was lucky, I queued for only 2 hours. On the day before the State Funeral, the day of our sketchwalk, people were still coming. It was incredibly heartening.

This sketchwalk is our tribute to Mr Lee Kuan Yew. Without him, there probably won't be a skyline to draw. 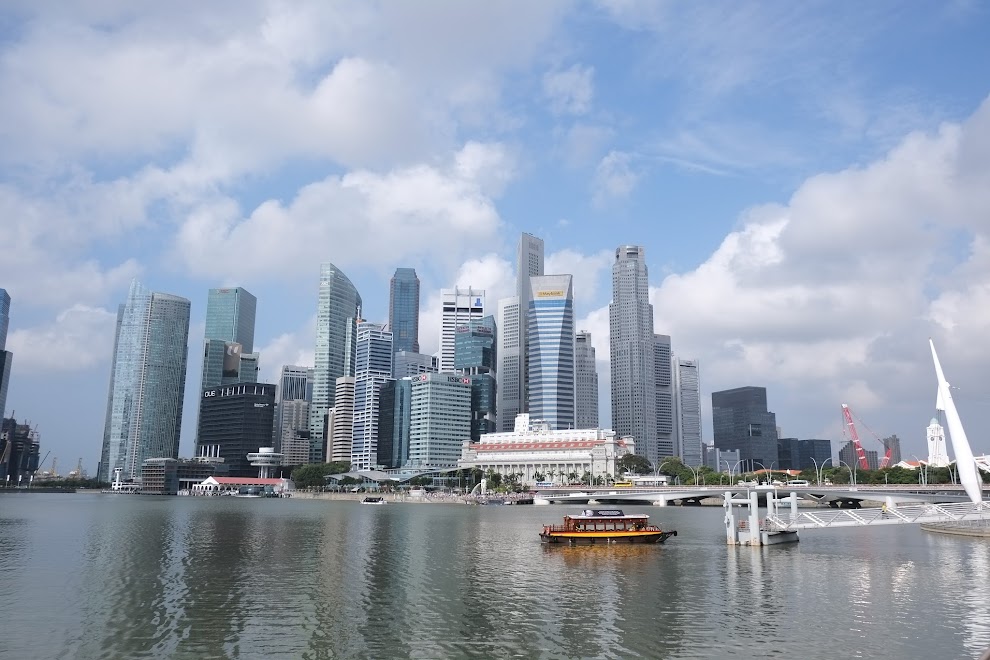 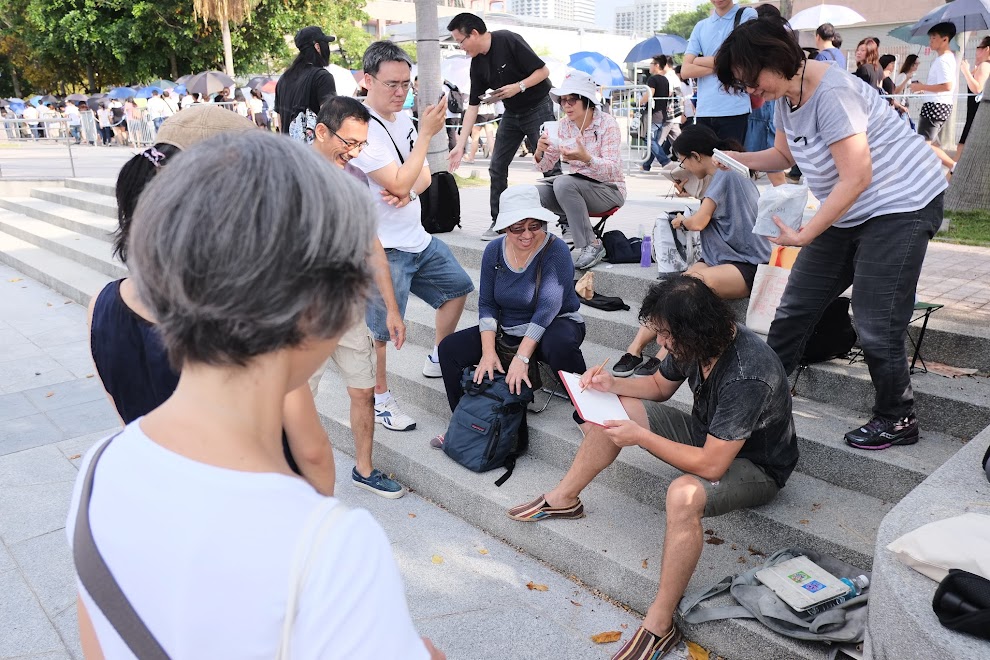 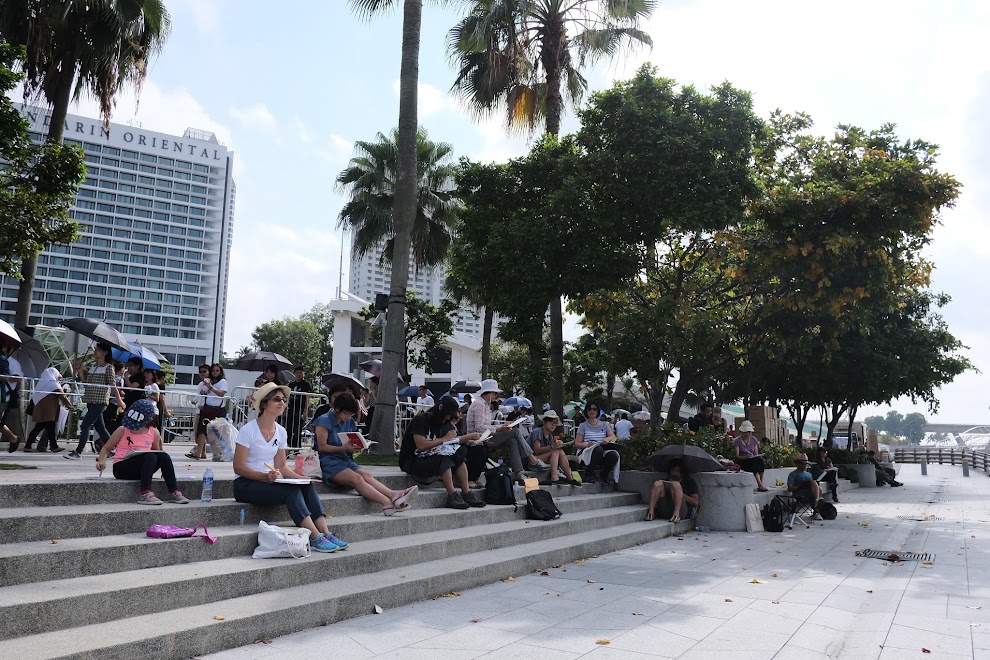 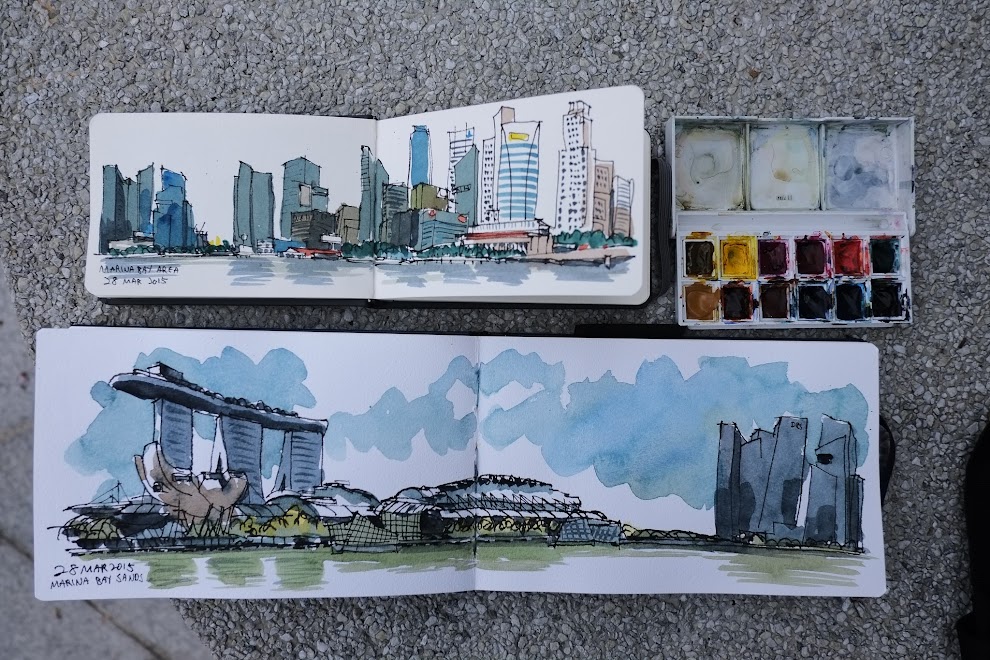 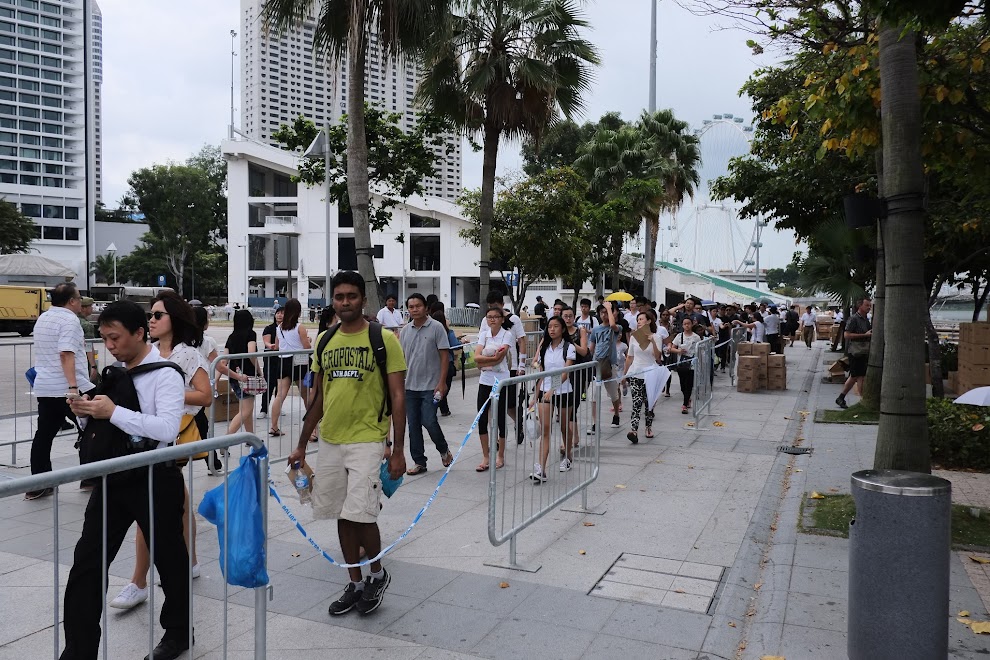 These were the people queuing to pay respects to Mr Lee Kuan Yew. 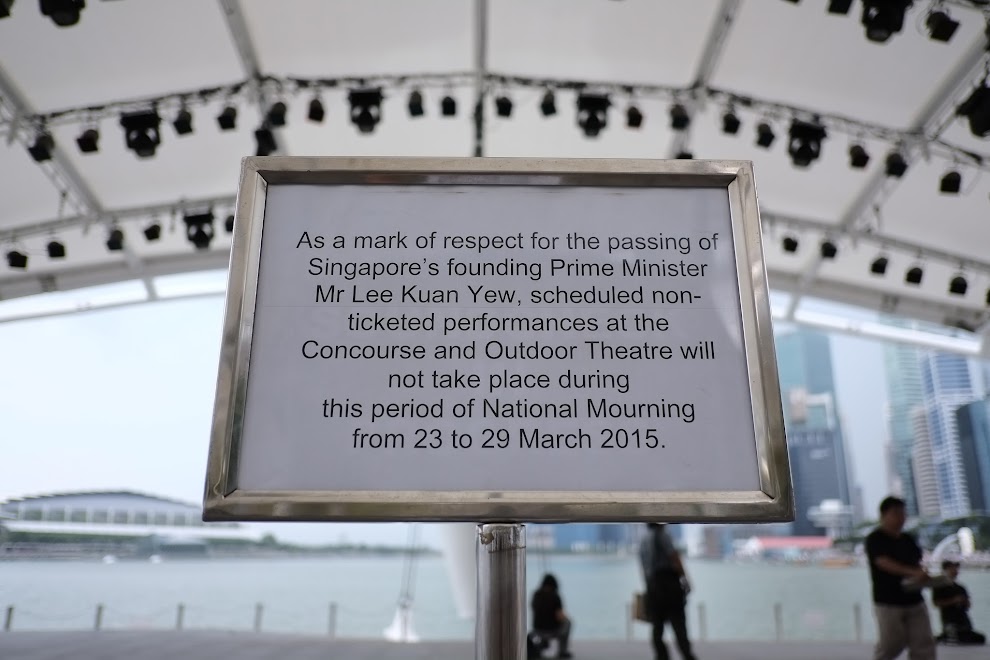 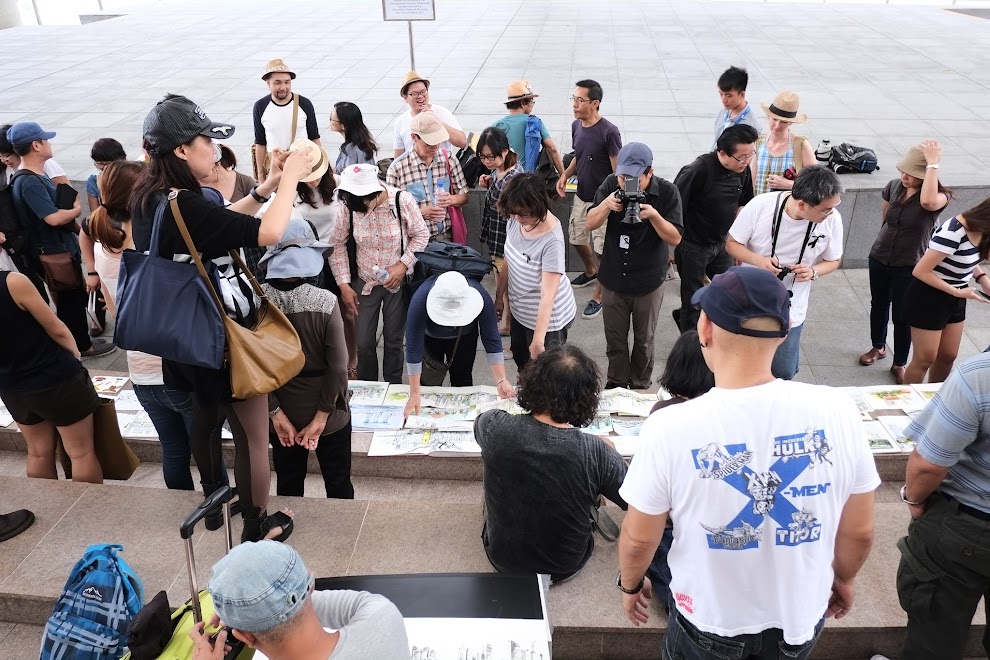 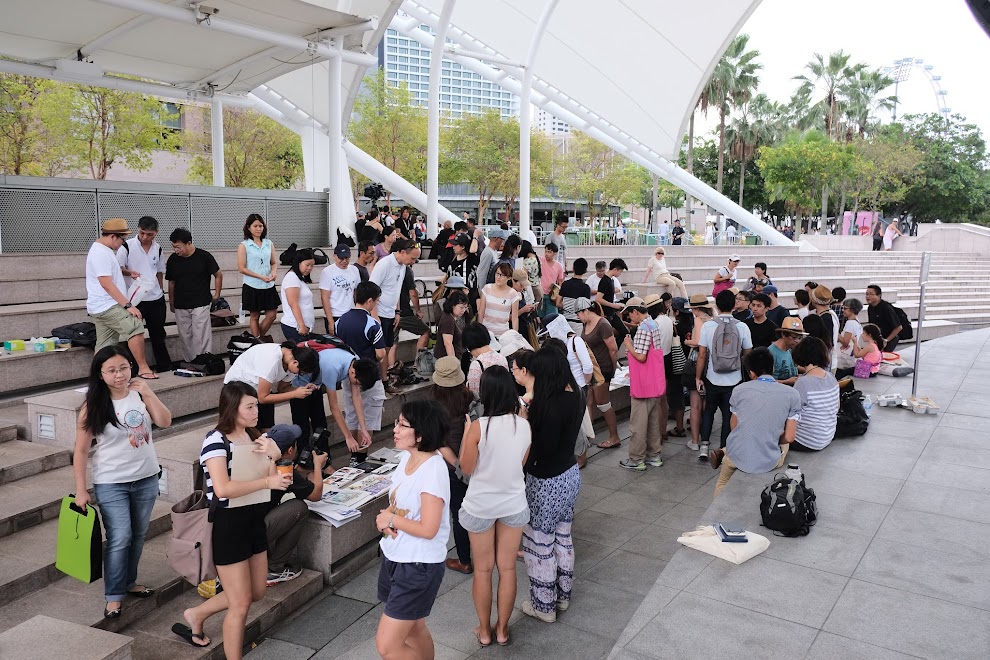 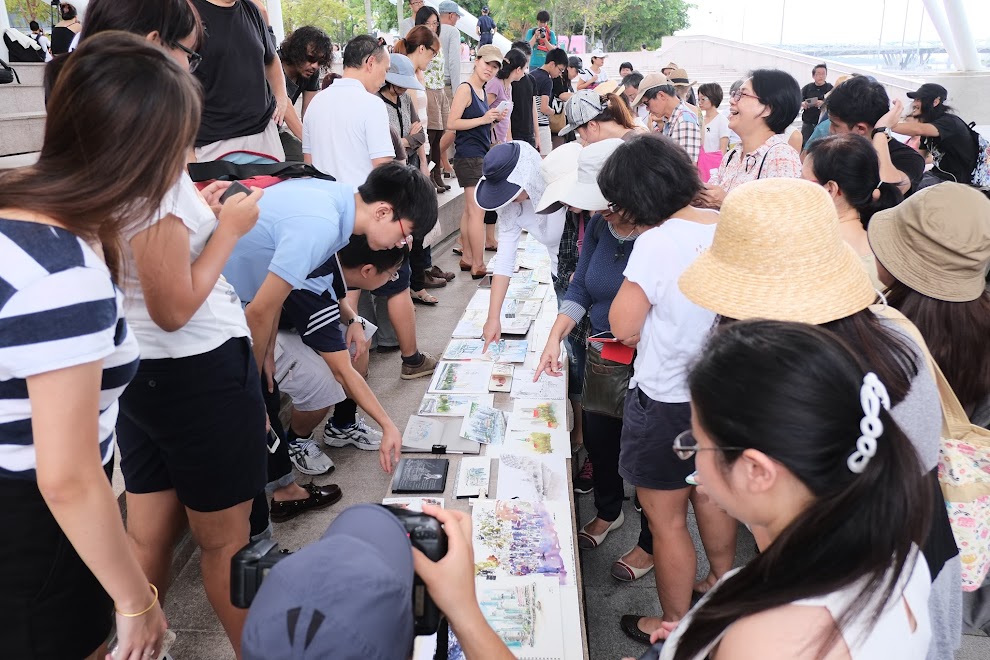 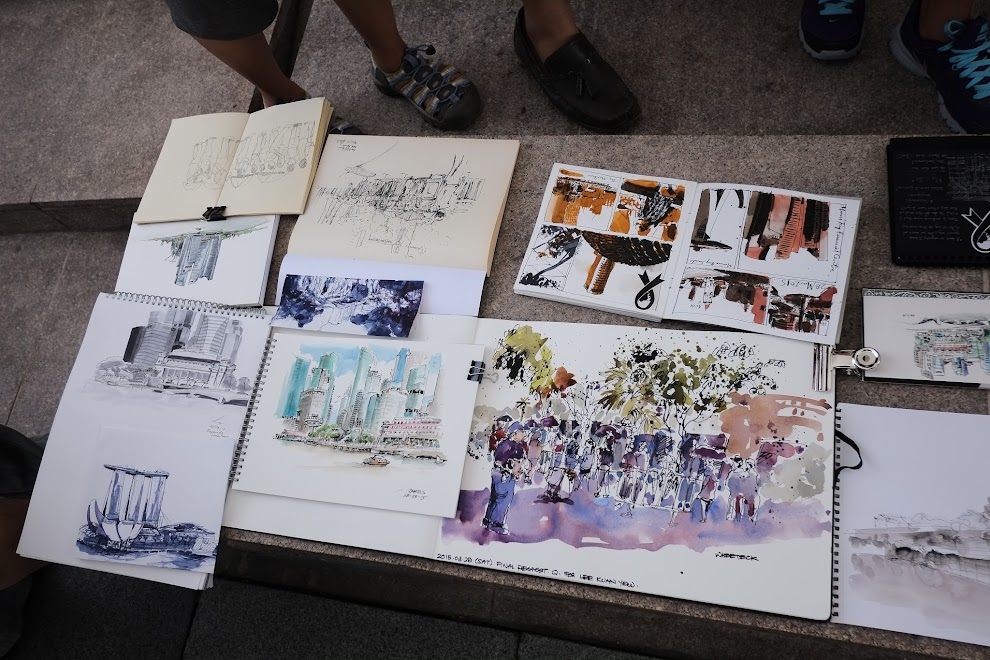 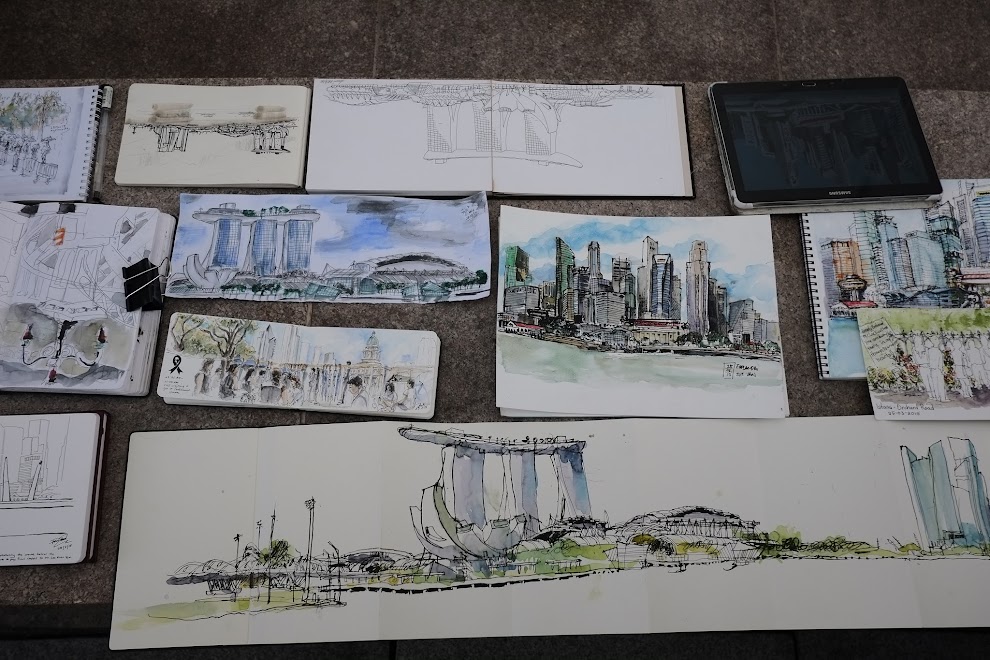 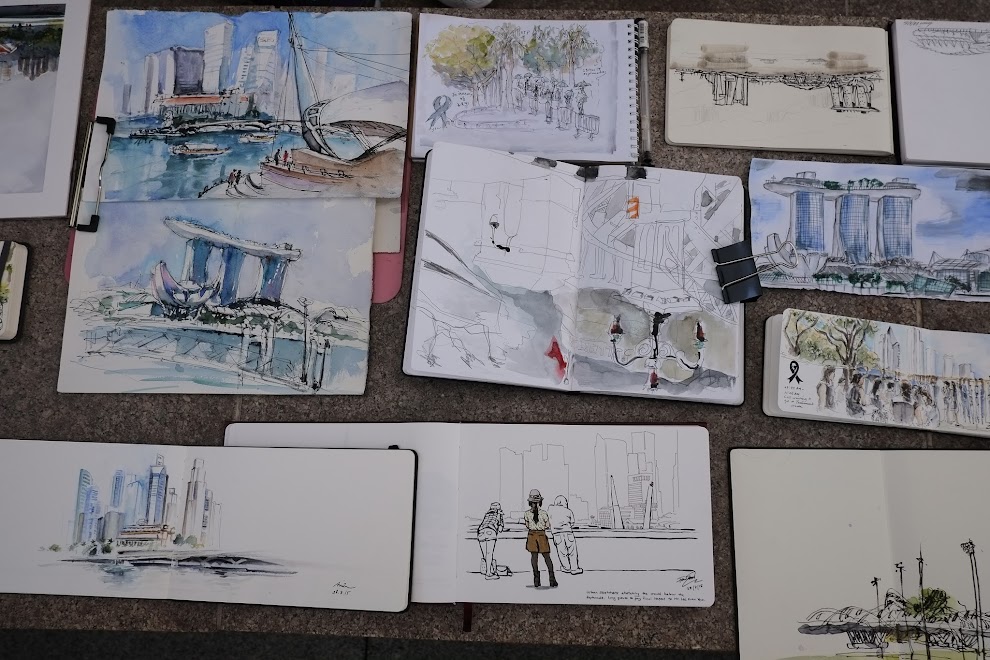 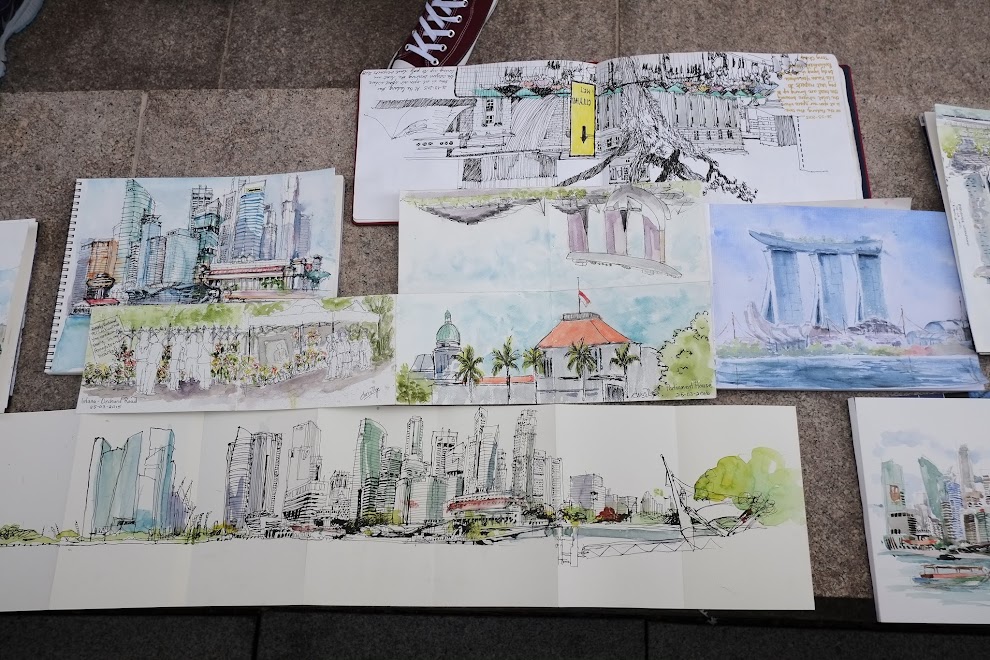 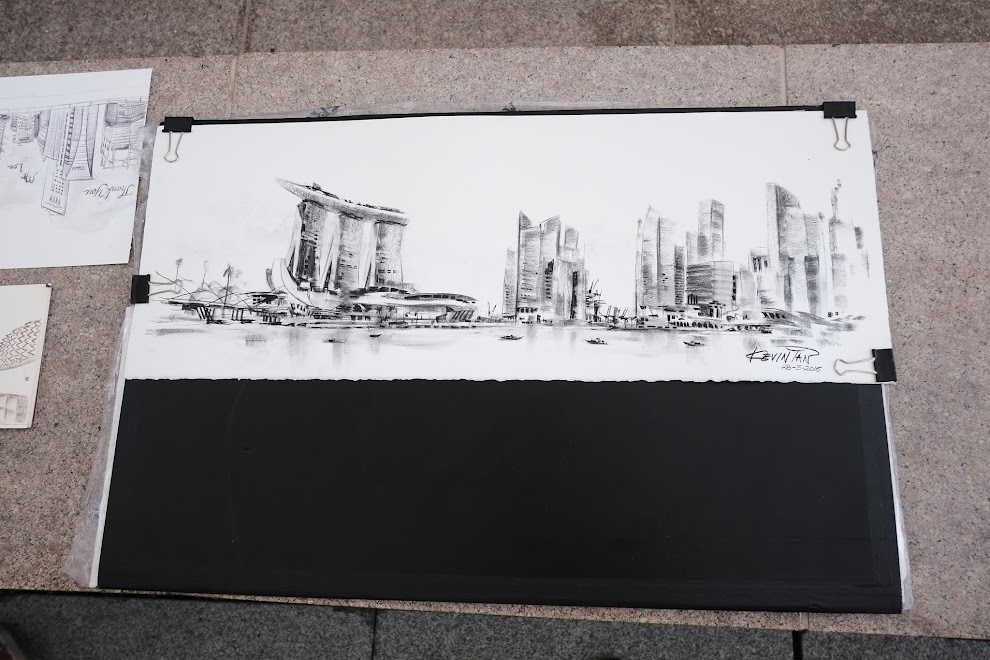 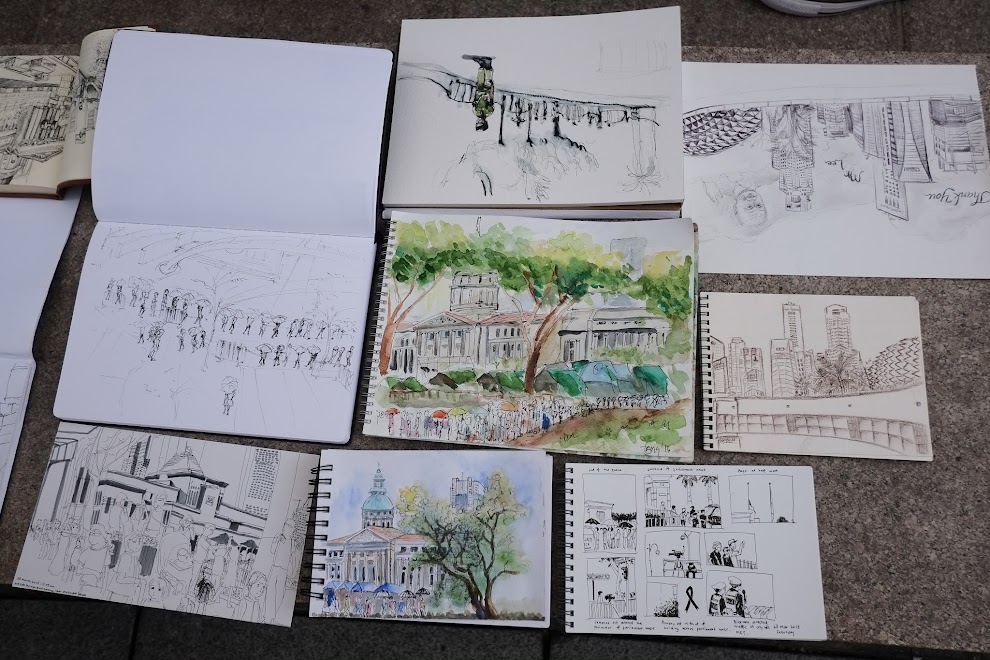 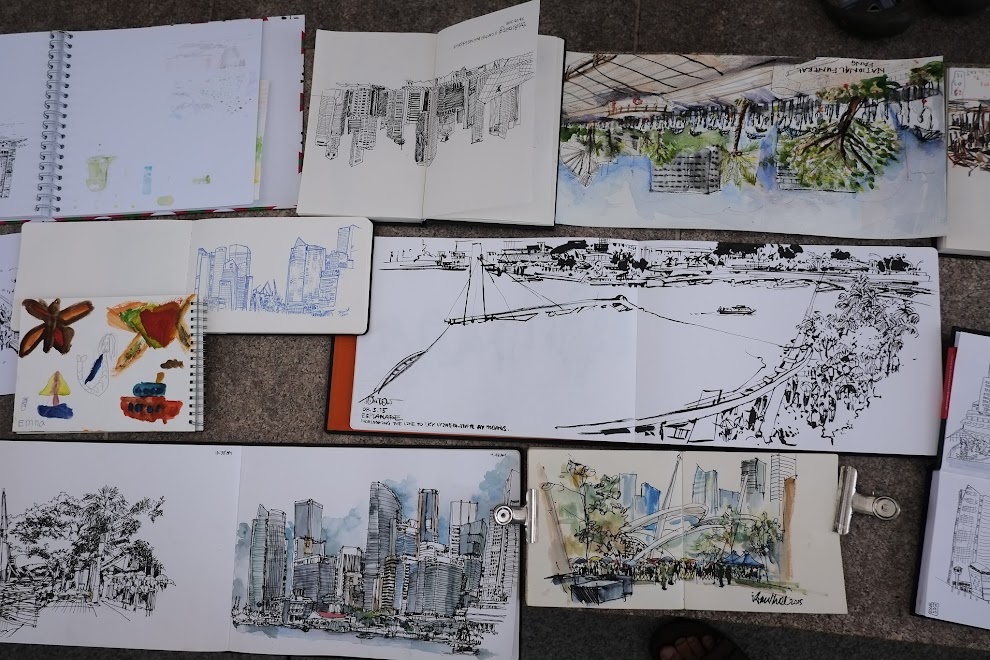 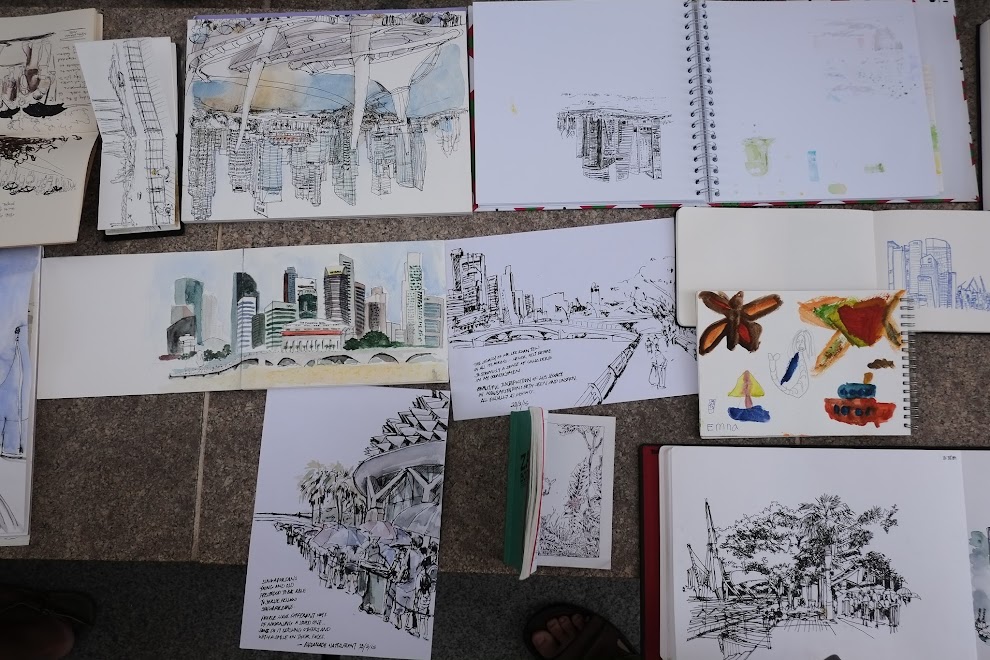 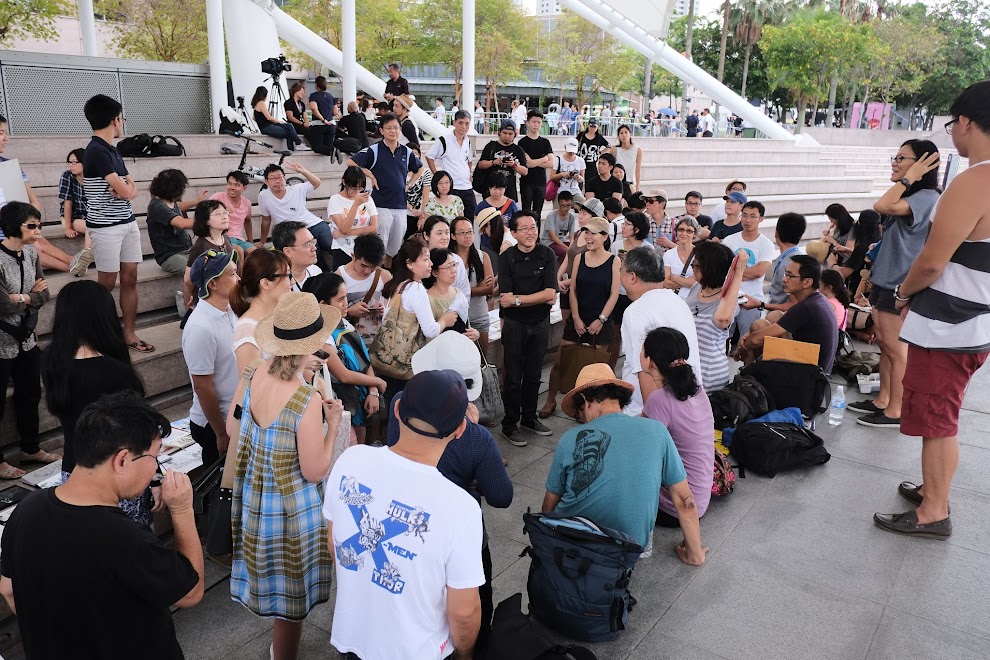 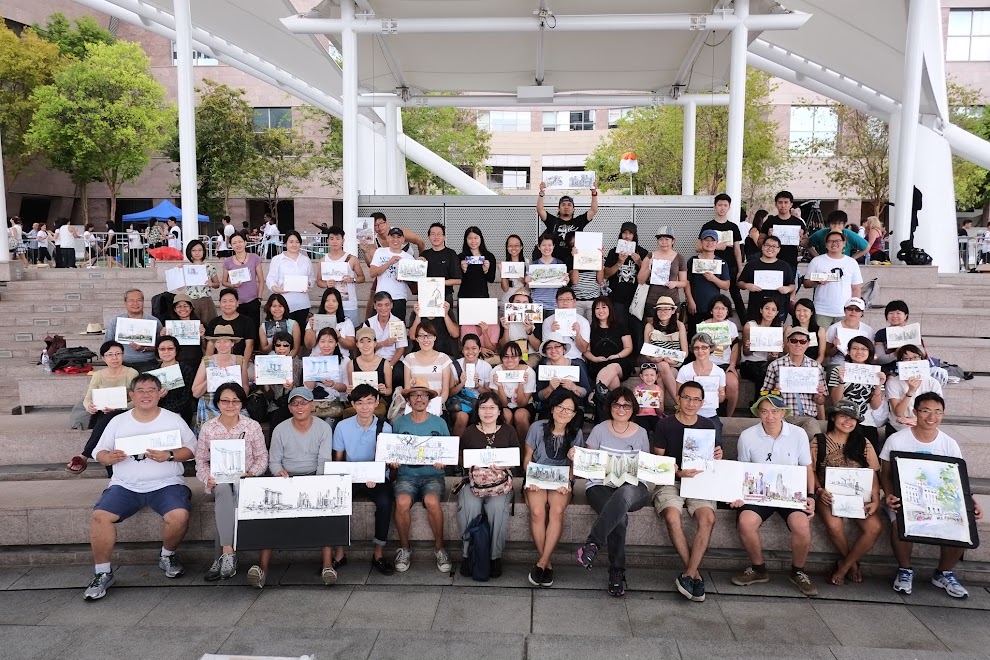