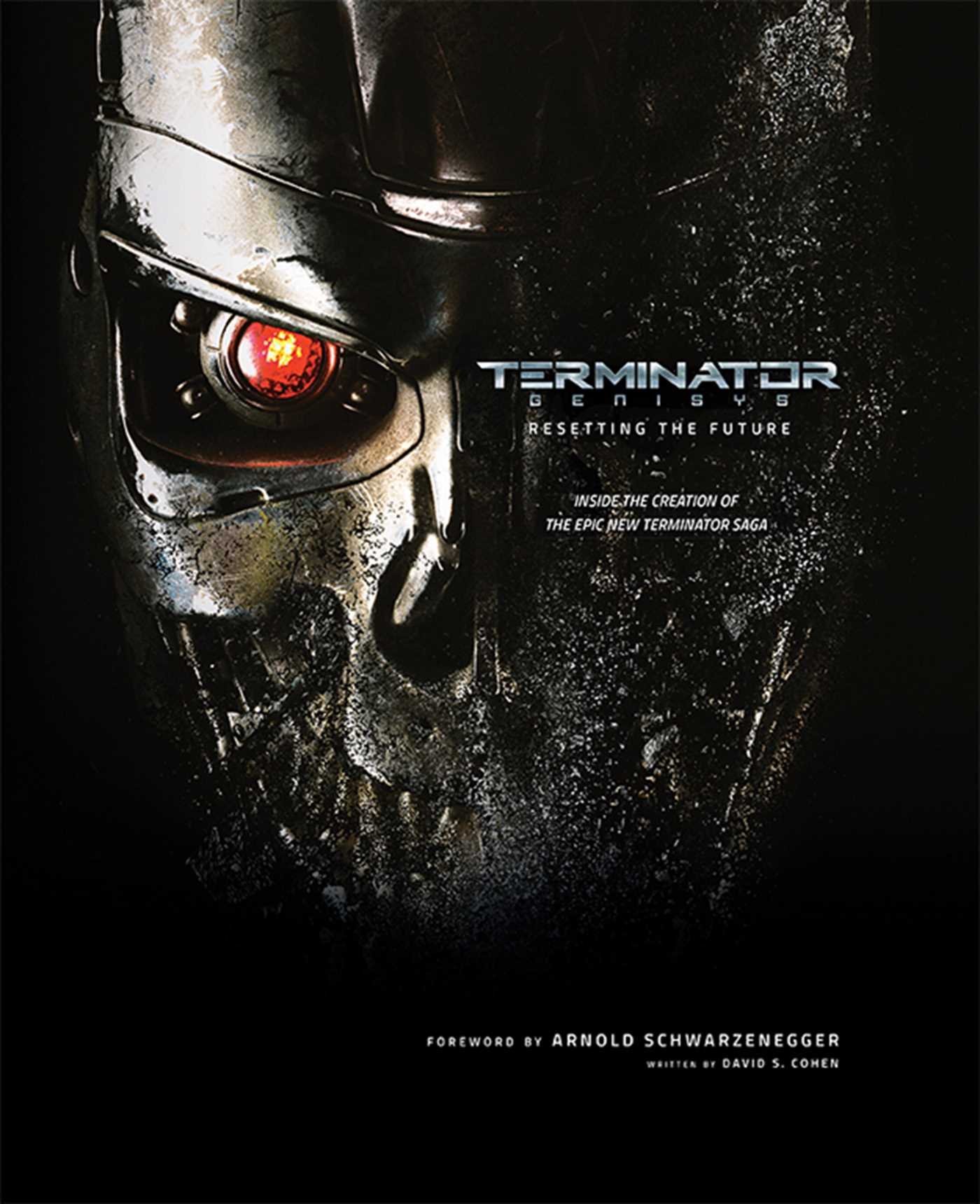 This book was first listed as The Art and Making of Terminator Genisys. Over the course of time, the title was updated to Terminator Genisys: Resetting the Future. It's more of film production book rather than an artbook so I guess it's accurate in that sense.

Terminator Genisys: Resetting the Future is the film companion that goes behind the scenes to show you how the movie was made.

Highlight of the book to me is the extensive writeup on the film production progress. It talks about how the franchise was handled, the casting, scripting, story elements, characters, prosthetic makeup and visual effects. You'll read about how sets are built, where they shot and where the green screens come in. The styling choices that has to be made for 1984, 2017 and the future war.

There's some reference to the first two movies directed by James Cameron of course, but the book focuses on how the movie departs from that and how it became a whole new story and beginning.

I enjoy reading the interesting bits of details, like how Schwarzenegger has his personal stunt doubles that he's been working for years, or there's this other bodybuilder who modelled his physique after Schwarzenegger. Emilia Clarke and other actors had to train and get in shape to build some muscles. There's also a chapter on the Terminators, the T-800, T-1000, T-3000, T-5000 and liquid metal and the visual effects studios Double Negative working behind.

The pictures in the books are photos from behind the scenes, film stills, concept art and some storyboards. The pictures complement the text very well. Note that the concept artworks are mainly done in the paint-over style, with collages of textures and the designs, characters and action drawn above. There's a very digital and CG look to them. The last few pages with concept artworks on the Terminator technology are pretty cool.

Overall, it's a pretty comprehensive and insightful coverage to the making of Terminator Genisys. Fans would like it.