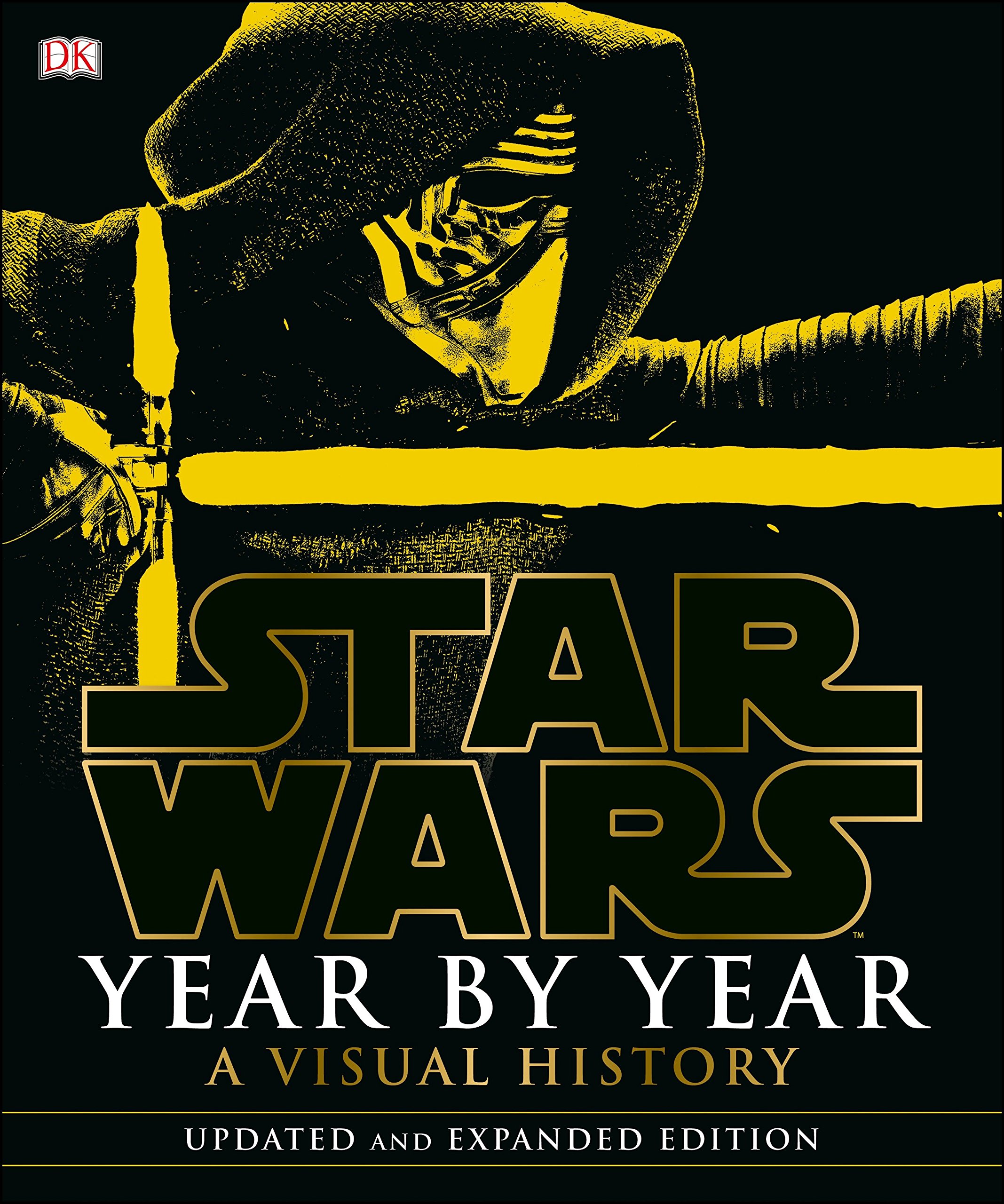 The previous Star Wars Year by Year was published in 2012. With this new edition, DK has updated the content to 2016. That's slightly over 40 additional pages in this huge 368-page hardcover slip-case edition.

The content is arranged chronologically and starts with George Lucas as a teenager. The wealth of content in this book is amazing. It includes all sorts of inspiration, the major events that happen during the 60s to 2016 relating to pop culture and the film industry. All these information basically helps fill in the blank when Star Wars was in production, or when in filming hiatus.

You'll get to read about Ralph McQuarrie's concept art, filming schedules, actors, props, box office reception, merchandise, music, comics, animated series, pop culture reference, LEGO Star Wars and more. It's not a book meant to be read in one sitting. There's too much to read and go through. Lots of visuals are included as well, such as artworks, behind the scenes photographs, merchandise and posters. Also include right behind the front cover are two prints featuring art from Doug Chiang, Erik Tiemens and Iain McCaig.

What makes this book awesome is it is ultimately a book on pop culture and that makes it a much more interesting read than focusing only on Star Wars.

Most highly recommended to all Star Wars fans.

Check out other Star Wars books that I've featured too.