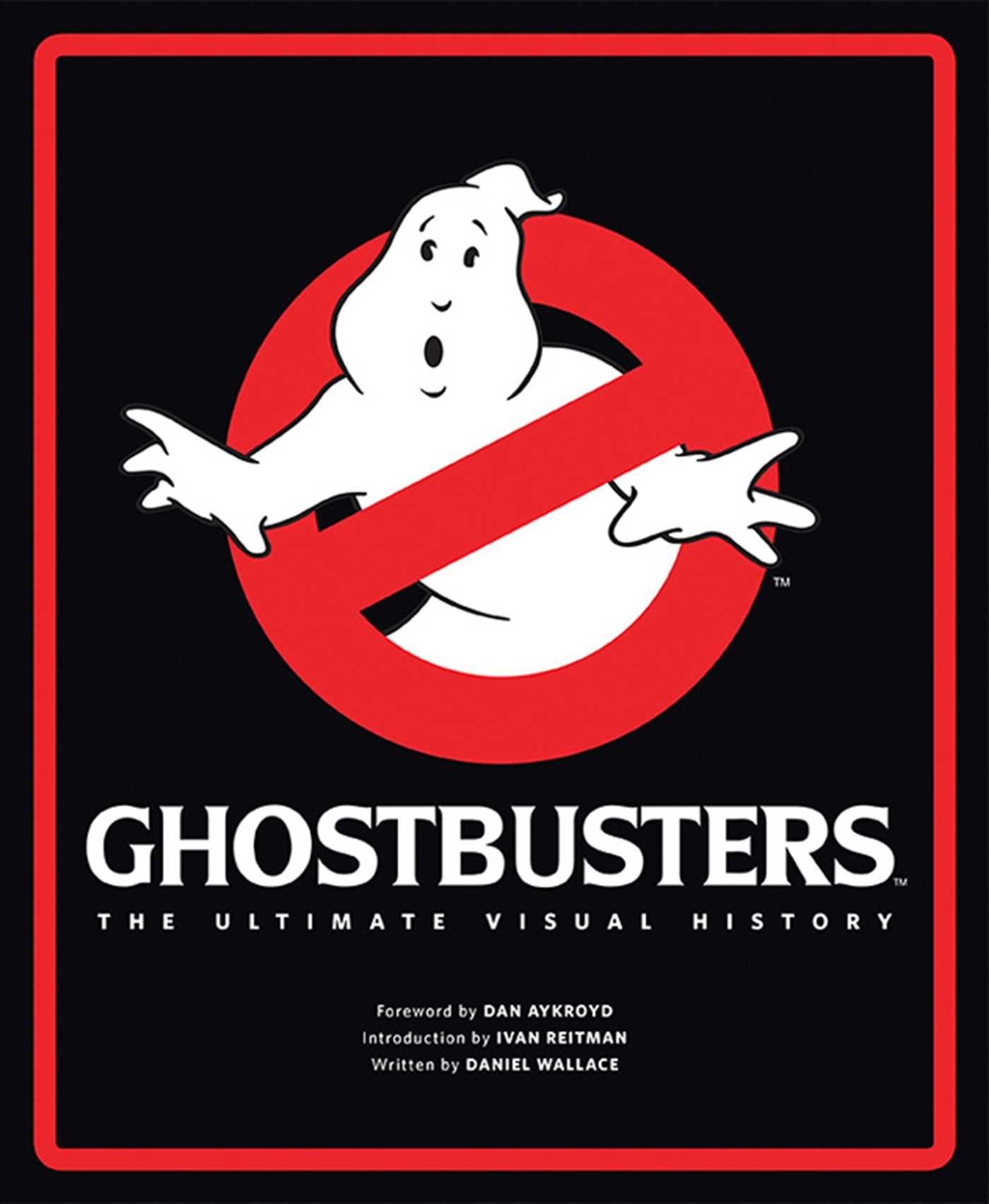 Although I can't remember when was the first time I watched Ghostbusters as I was only three when the film came out. I must have caught one of those reruns. But I still remember that I was so fascinated by the film, the visuals and concept. I was also hooked on playing the Ghostbusters games when it came out on the SEGA system. The idea of ghosts running around and there are actually people who would go around catching these ghosts just seems wildly imaginative for me.

Going through this book brings back the sense of wonder and good memories of the first time I watched the films.

This 224-page hardcover is published by Insight Editions. The publisher has designed the book like a scrapbook with several removable items, such as the Ghostbuster name card, a questionnaire for those who watch the preview, booklet of storyboards, schematics of props, a transparent sheet with labels overlayed onto the slime blower tank prop, and other notes.

The removable items are a nice touch but they could have just been printed on the actual pages. They are sticked onto the pages and to read the content beneath you have to remove or push them away. Nice but not really necessary.

The book's divided into three parts, the first two parts cover the two films and the last part looks at the expanded universe.

There's a wealth of content in the form of lots of wonderful set photography, artworks and a detailed writeup into the making of the two films. It's a very satisfying read, especially when it comes to understanding how they actually create the ghosts, props and visual effects to make everything look believable. My favourite bits are for Slimer and Stay Puff marshmallow man who are my favourite characters. LOL. There are also lots of other ghosts featured, and the actors who have to wear the ghost suits.

The famous and iconic Ghostbusters car is also featured, of course. There's the original from the first film and the modified version in the second.

The last part for the expanded universe talks about the video games, toys, comics, animation and other merchandise. I don't follow Ghostbusters except for their films and that particular one game I played, so this section has a lot of things I'm seeing for the first time.

This really is a fantastic book for the fans.