This is a huge paperback artbook measuring 10 by 13 inches. It has 136 pages.

The illustrations are based on the original Evangelion series. So you won't get to see Asuka with her pirate eye patch here.

The second part features the painted scenes. Several artists have artworks here so while the designs are fixed, the styles can vary quite a bit. I like the ones from Takuya Io that looks like the TV series screenshots but with a certain glow and film grain added. There are pieces with rather un-Evangelion look because of the way they are painted.

There's not much text except for the one page where all the artists talk about their art and inspiration.

Overall, the art is great and it's a cool book for all Evangelion fans. 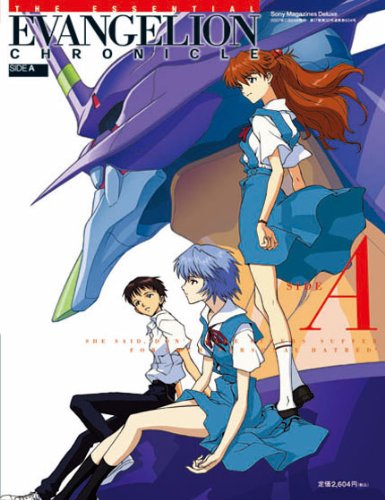 エッセンシャルエヴァンゲリオン・クロニクル side A (Evangelion Chronicle Side A) 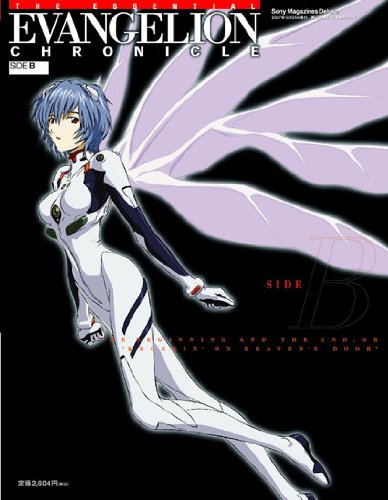 エッセンシャルエヴァンゲリオン・クロニクル side B (Evangelion Chronicle Side B)