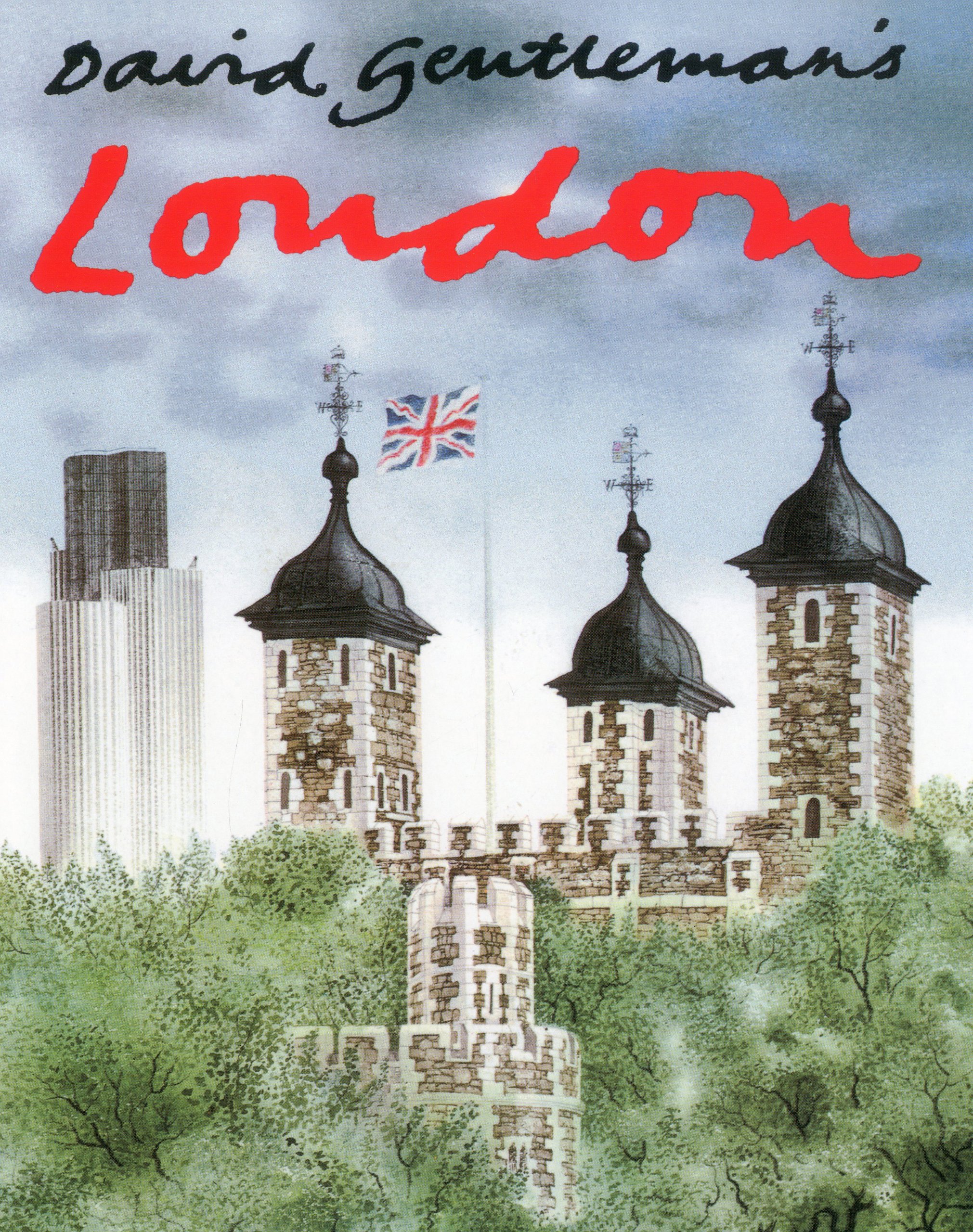 This remarkable sketchbook that was first published in 1985, and the reprinted edition was published in 2010. The artist David Gentleman has lived and worked in London for 50 years.

In the foreword he didn't update the text as the book still "remains a broadly accurate evocation of the city as it really is". So the content should be the same, except for the change to hardcover.

David Gentleman's style has an old school charm that comes with the loose line art and watercolour gives. The sketches are detailed and nicely composed.

This is also one of the thickest sketchbooks I've seen at 192 pages. Here's the list of contents:

That's a lot of places covered, including the less touristy areas. Besides location sketches, I also like the small sketches on the people going about with their daily activities. It gives a brief but nice glimpse of life.

The commentary is extensive. His personal observations are a joy to read. He writes about what it is like there, what he thinks about the architecture and place, and also provides plenty of historical perspective.

It's a well deserved reprint. If you've been to London or living there, it could be a good book to get just to see how London has changed.