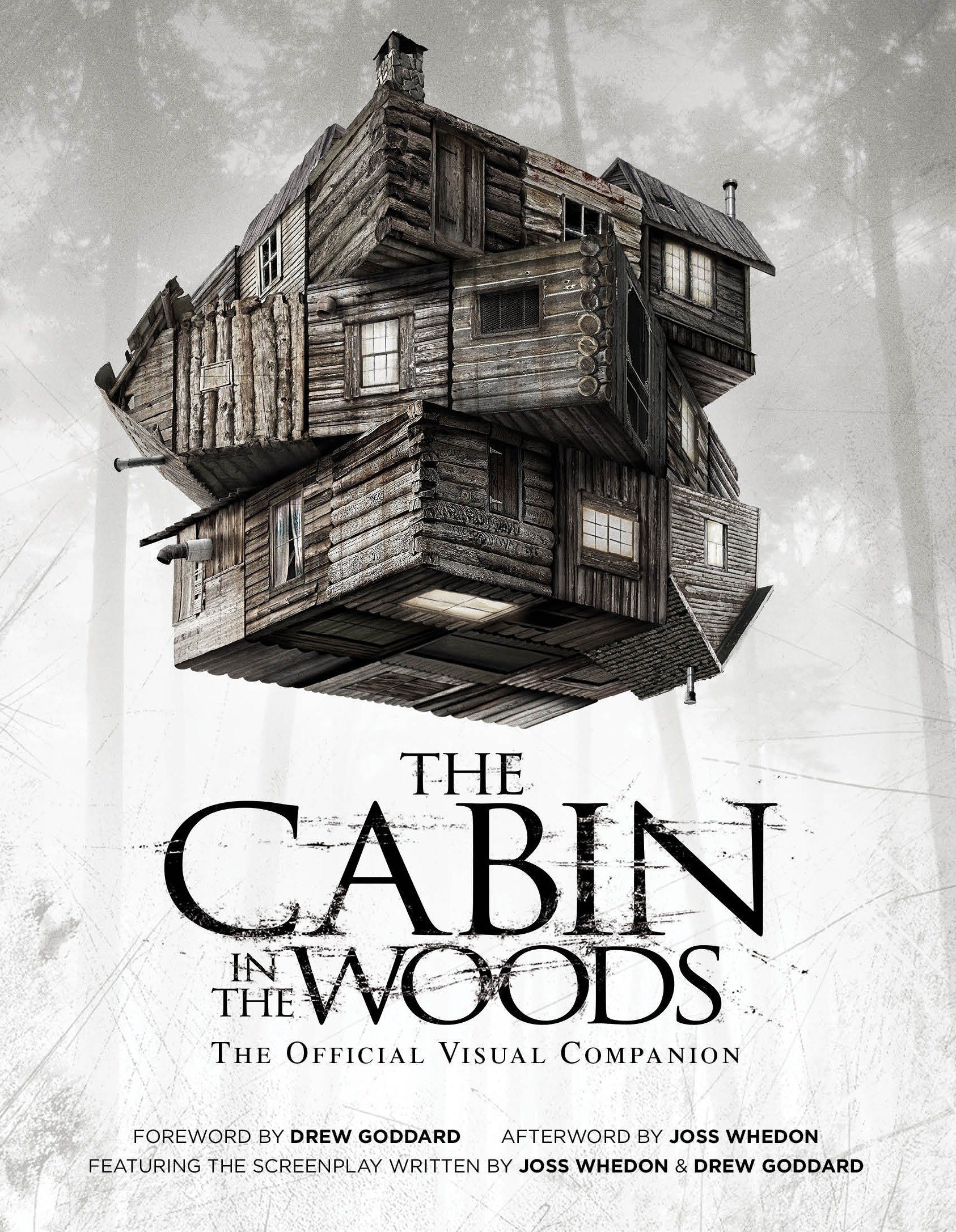 The Cabin in the Woods is a film released in April 2012. It's written and directed by Drew Goddard, and also co-written by Joss Whedon.

For a slasher film, The Cabin in the Woods on Rotten Tomatoes got over 90% ratings. That's good.

This book's the visual companion for the film. It features over 30 pages of interviews with Drew Goddard and Joss Whedon, over 100 pages of the full script mixed in with cast interviews and finally around 20 pages of concept designs for the monsters. It's filled with lots of pictures, the film stills and behind-the-scenes photos. I wished there could be more pages to the production art though, because the monsters are awesome in the film.

It's a great visual companion because of the length Goddard and Whedon interviews. They talk about all the fun stuff writing and shooting for the film. For more materials on the monsters, especially on how they are filmed, I guess you would have to get the DVD.