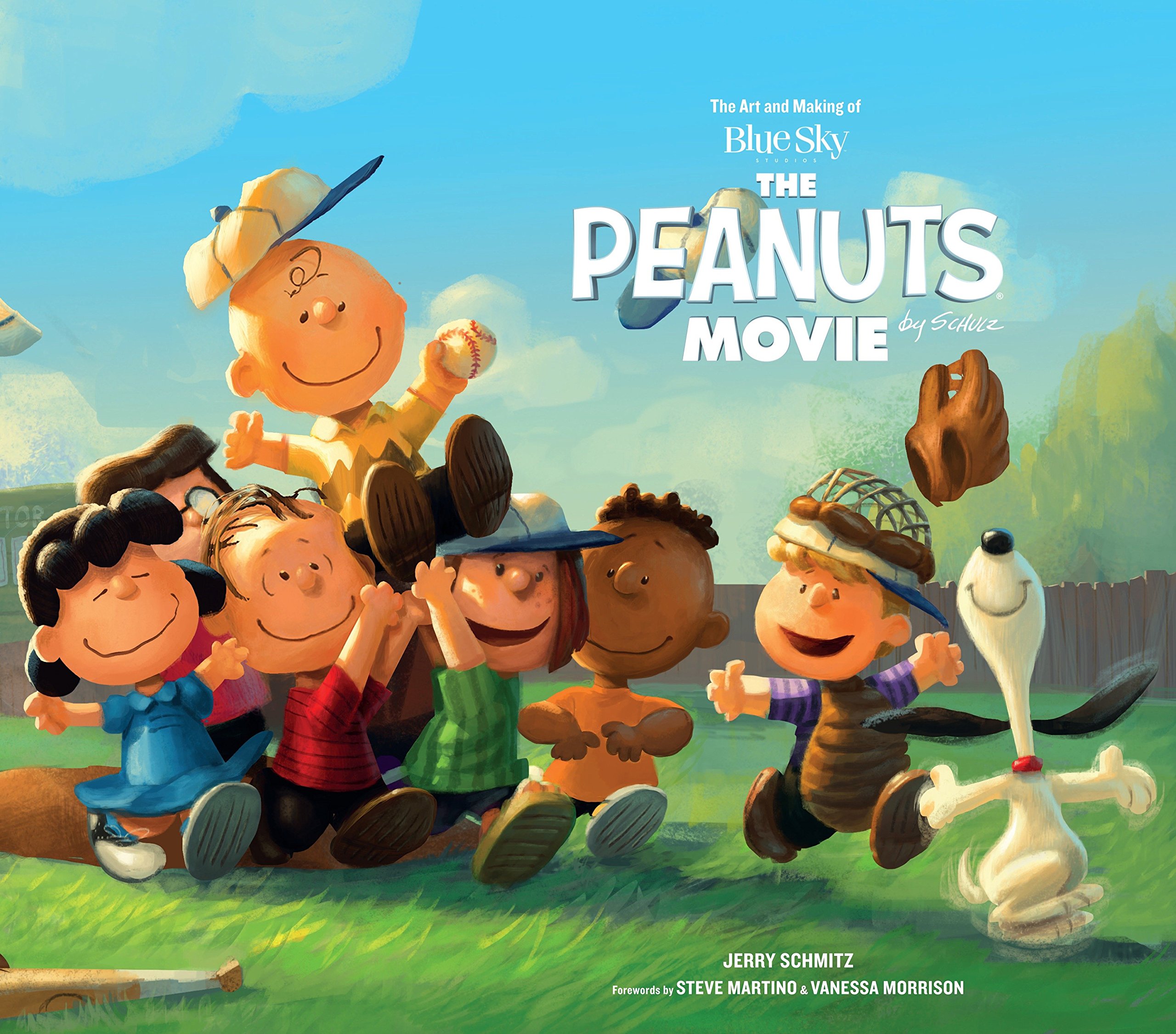 When I first heard that Peanuts is going to be made into a film, I was extremely skeptical. How is it possible to even translate a classic and beloved comic strip into a 3D-animated film? Why would they want to do that? All that are answered in this book.

I'm pleasantly surprised at how good the Peanuts characters look in their 3D version. Blue Sky Studios could not have done any better. It's important to get it right to do justice to the fans and for me, I think the characters are wonderfully re-interpreted and they look terrific.

This book covers the art and production process in great detail. The interviews with the director and staff give lots of information on how the characters are redesigned and coloured for the film, the animation process, storytelling, how the characters should react in a full length film and in general the approach to keep the film close to the soul of the original comic strip. Every page has lengthy writeup with beautiful artworks from the film and graphics such as the 3D wireframe and grayscale character models, sketches, comparison between the comic strips characters and their film version.

There aren't a lot of environment art. And whenever they appear, they are cropped rather closely. This look and approach is similar to the comic strips where you always see the characters huge in the comic panels and little of the background. Looking at the coloured scene paintings is almost looking like a new and updated 20th century version of the comic. It feels strangely familiar.

Fantastic artbook. It's really worth the money.