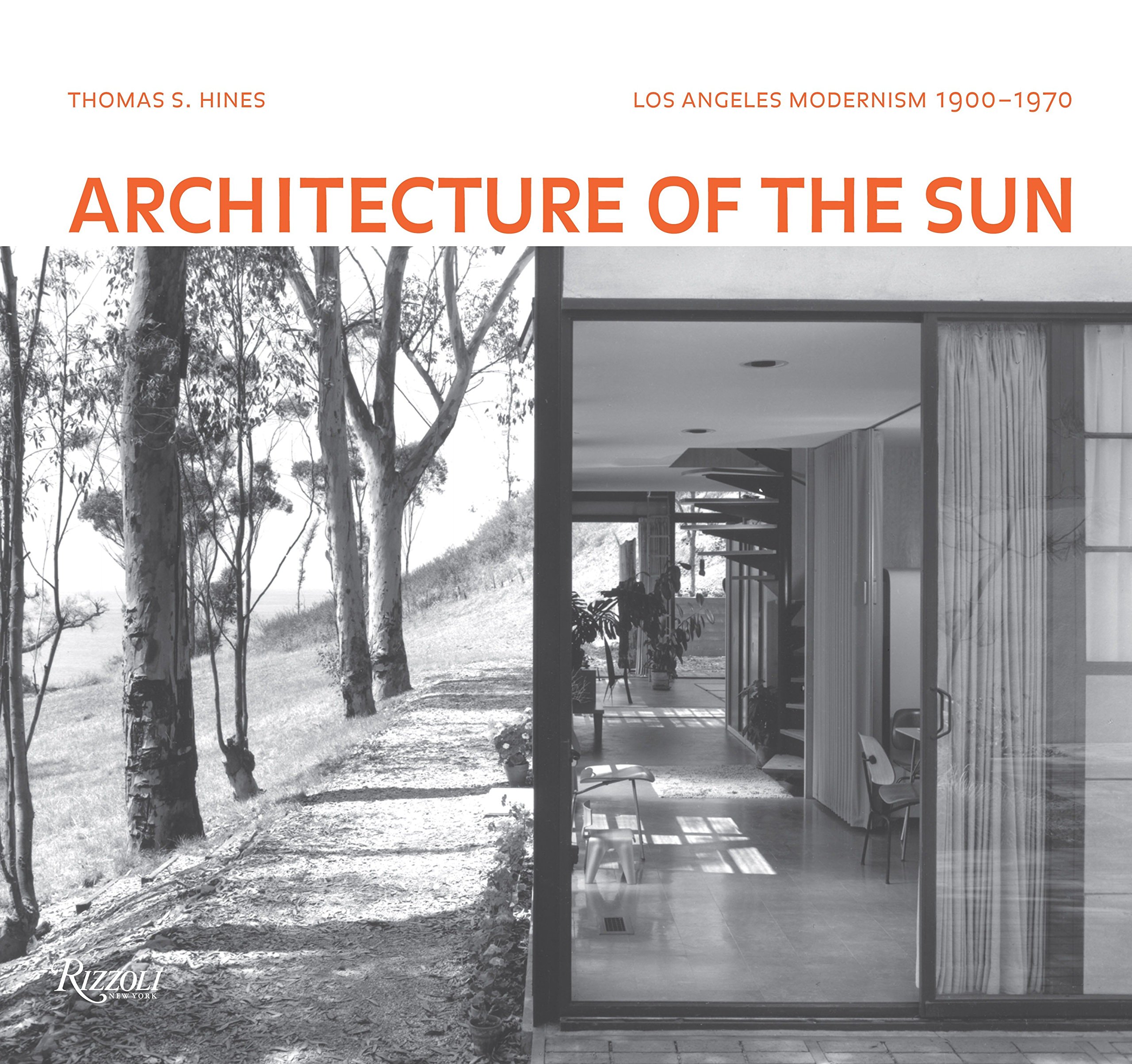 By any criteria this has to be considered a monumental study and because of its thoroughness it will surely become the standard reference on LA modernism up to 1970. This year wasn't just chosen as an arbitrary cut-off point but as the author explains in his Epilogue: it coincided with the conclusion of the Case Study Houses program. CSH, least as far as housing went, was the culmination of all the modernism that preceded it; it was the year Richard Neutra died (also Welton Becket died in 1969); around 1970, according British critic Reyner Banham, modernism ceased to be a major worldwide architectural influence.

The thirteen chapters provide an in-depth look at the architects who created such wonderful houses and in later decade's commercial buildings in the Los Angeles area. The craft style of Green & Green in the first years of the last century kicks off the survey and by 1910 Irving Gill was designing clearly modernist structures and the style was on its way. Southern California with its wealth, climate and a group of progressive architects, in more than four decades, became the world center of the style.

I found the chapters on Irving Gill and Richard Neutra fascinating, both were heavyweight contributors to modernism in LA and get extensive coverage (the author has written books about both) also the Case Study Program as a potential solution to the housing problem of the times is explained in reasonable detail. An intriguing and worthwhile design concept instigated by John Entenza, the editor of Arts & Architecture magazine. I always thought it looked a rather amateurish publication yet it nourished this amazing program of contemporary housing.

The book itself is big, chunky and well printed on a matt art with a 175 screen for the hundreds of photos. Julius Shulman's wonderful work gets a good showing though the author is responsible for the most throughout the book; unfortunately these are no match for the professional Shulman. The title's layout is rather austere with plenty of empty page space (so many photos could have been larger) which could well have been used for the sixteen pages of footnotes in the back pages, using these involves an awful lot of page turning. One thing I definitely think there should have been more of: floor plans. A thing that characterizes modernist houses is the fluid use of space and a floor plan is probably the best way to appreciate this. Some are included but mostly they appear too small.

As I said earlier this will probably become the standard book on the subject but this no dry purely academic study. Fortunately the author frequently reveals the background to these architects lives and society at the time. This certainly made the book come alive for me.

Oldsmobile getting the cachet of Schindler's Buck House.

Richard Neutra and one of the very few floor plans in the book.