(All images and writeup are sourced from Fantagraphics)

Conceptual Realism: In the Service of the Hypothetical is a catalog accompanying Robert Williams’ Fall 2009 solo exhibition of new work at New York City’s prestigious Tony Shafrazi Gallery; the show will continue on in 2010 to galleries in Los Angeles, Las Vegas, and elsewhere.

The book features approximately 25 new paintings, complete with essays on each piece by the artist, insights into the process behind each painting (including sketches, underpaintings, etc.), photos of sculptures in progress, and other surprises, including an introduction by painter, tattoo artist and international tattoo cultural advocate Don Ed Hardy.

The alternative art movement of the late 20th Century found its most congealing participant in one of America’s most opprobrious and maligned underground artists, the painter, Robert Williams. It was Williams who brought the term “lowbrow” into the fine arts lexicon, with his groundbreaking 1979 book, The Lowbrow Art of Robt. Williams. It was from this point that the seminal elements of West Coast Outlaw culture slowly started to aggregate.

Williams pursued a career as a fine arts painter years before joining the art studio of Ed “Big Daddy” Roth in the mid-1960s. And in this position as the famous custom car builder’s art director, he moved into the rebellious, anti-war circles of early underground comix. In 1968, Williams linked up with the infamous San Francisco group that piloted the flagship of the miscreant cartoon world, Zap Comix. Along with Robert Crumb, Gilbert Shelton, S. Clay Wilson, Spain Rodriguez, Victor Moscoso and Rick Griffin, Williams learned to function as an artist outside the walls of conventional art.

Known as the “artist’s artist,” in early punk rock art shows held in after-hours clubs, Williams soon pioneered the first break-away art movement in California since the Eucalyptus School’s estrangement from Impressionism in the late 1920s. His bold use of underground cartoon figuration, paired with harshly contrasted psychedelic colors set a style that was an easily recognizable hallmark throughout the 1980s and 1990s. Williams’ new paintings, on display in Conceptual Realism, take the viewer into the world of subjective theory — a mock realm of violated graphic physics, and the next logical step into abstract thought. 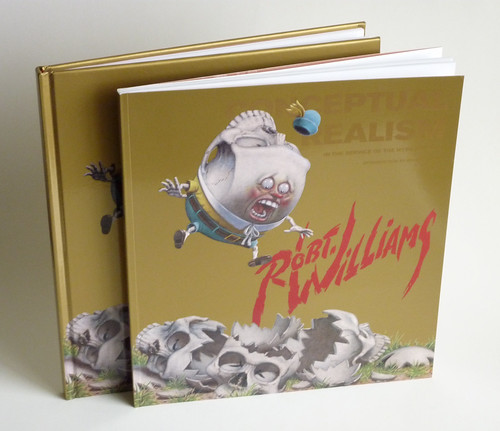 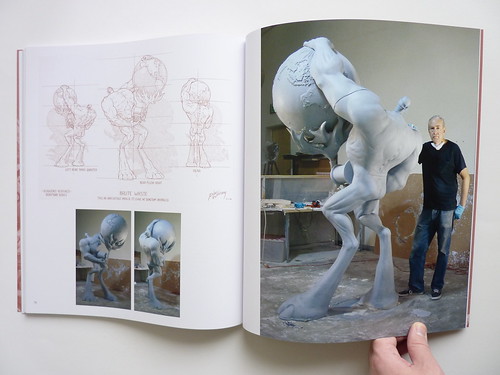 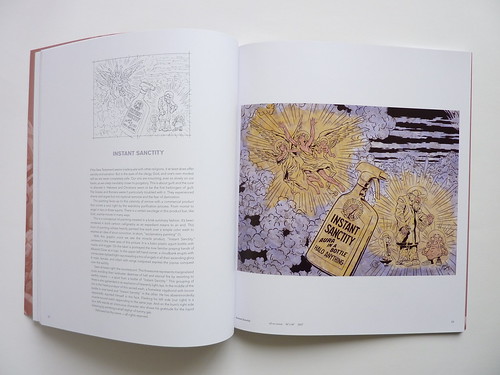 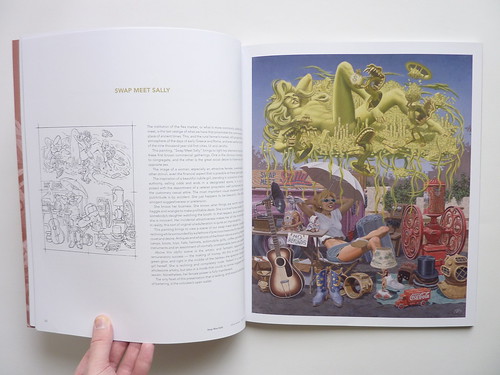 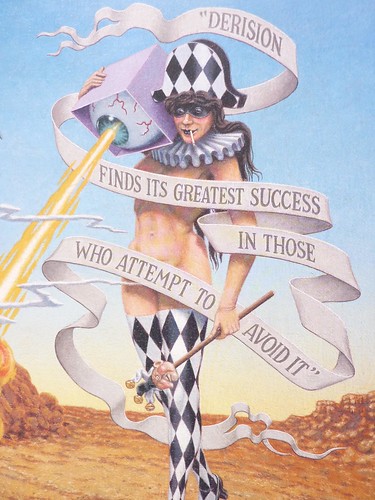 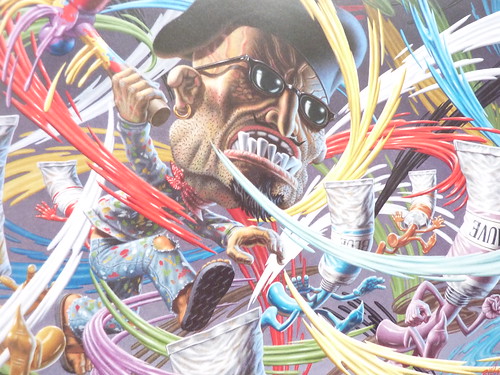 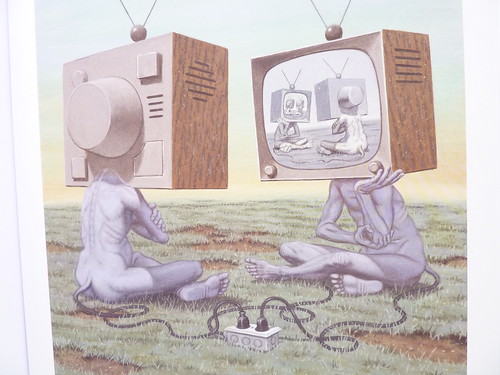 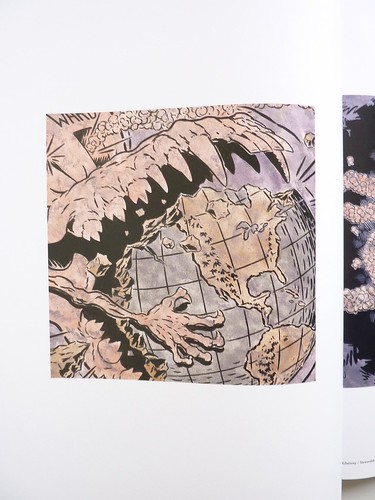 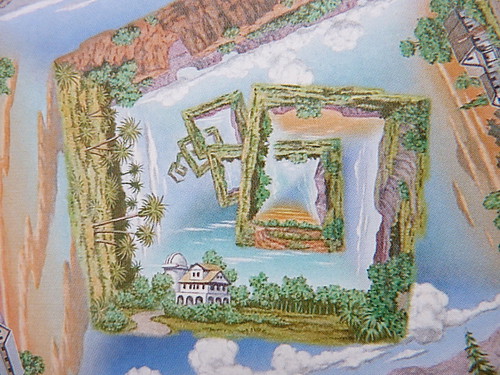 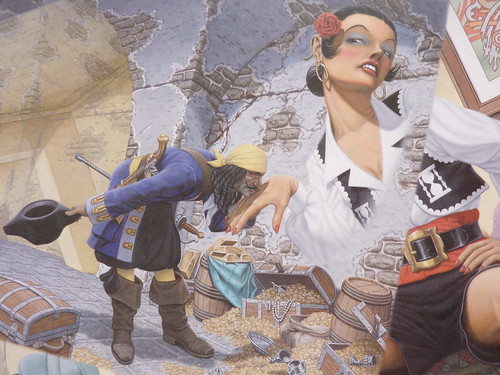 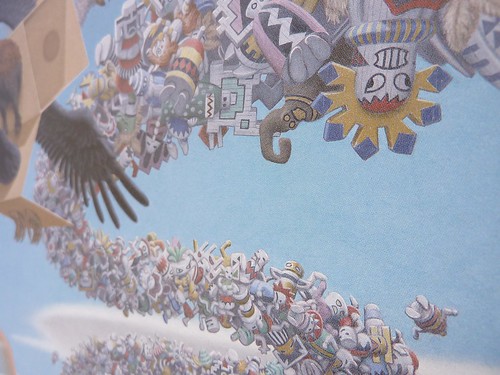 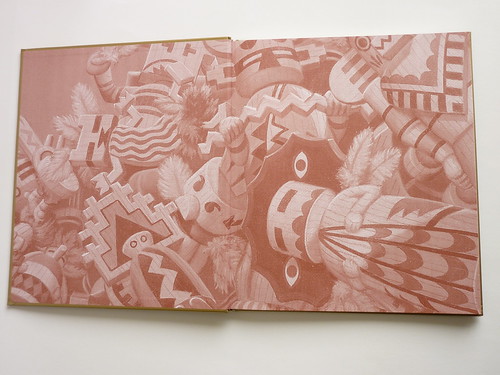 Places to get Conceptual Realism: In the Service of the Hypothetical:
Amazon.com | Amazon.ca | Amazon.co.uk | Amazon.fr | Amazon.de | Amazon.co.jp | Bookdepository.com