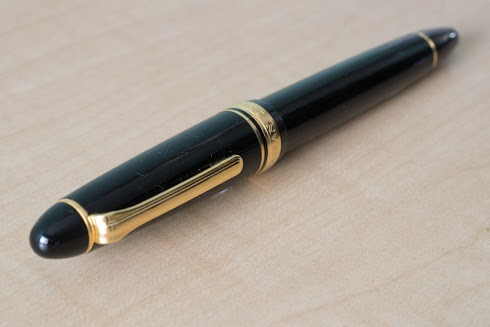 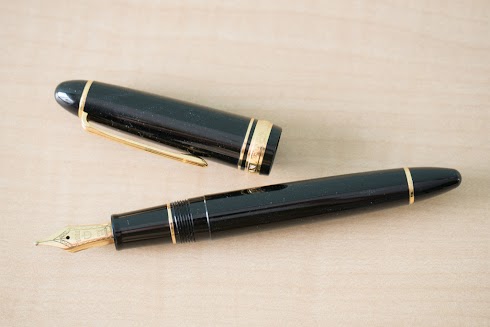 This is the Sailor Profit 21 large fountain pen with a Zoom nib. I've only heard of the Zoom nib after helping a sketching friend order one. He has been raving about it since and it really intrigued me. He said the Zoom nib's capable of drawing lines with varying thickness, just like what you get with a Fude (bent) nib. So I went ahead and bought one. On hindsight, I probably should have tested his pen first. LOL

Let's talk about the design of the pen first. It's the typical Sailor 1911 torpedo shape body and cap. The difference between this Profit 21 and the Profit is just that the former is slightly taller. I love Sailor's pen design but the nice thing about Sailor is really their variety of specialty nibs. 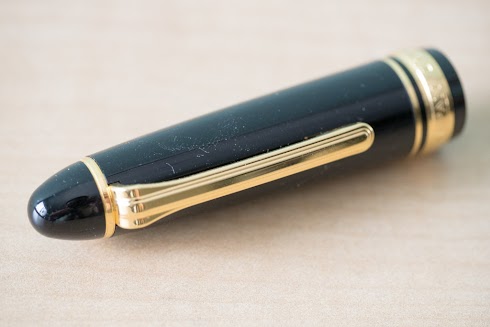 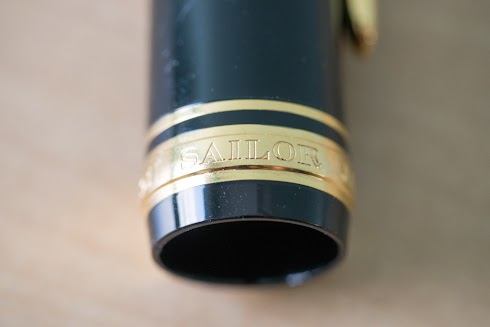 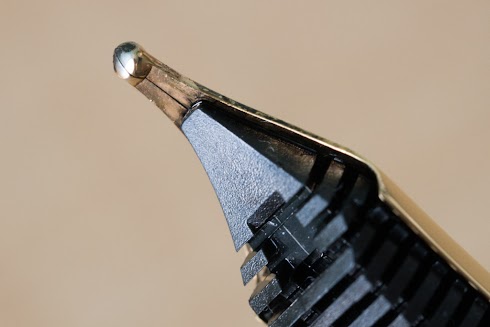 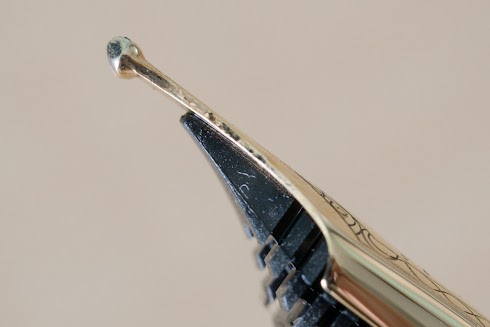 A Zoom nib has a bulbous tip. It produces a thick stroke when held at a low angle, and thinner stroke at higher angle. The standard stroke it produces is broad, almost like a 1mm stroke. Lines are thick so it's not that suitable for writing on ruled paper. 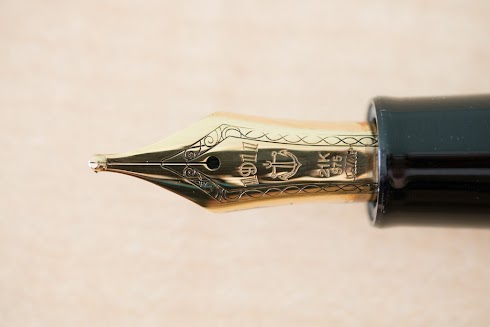 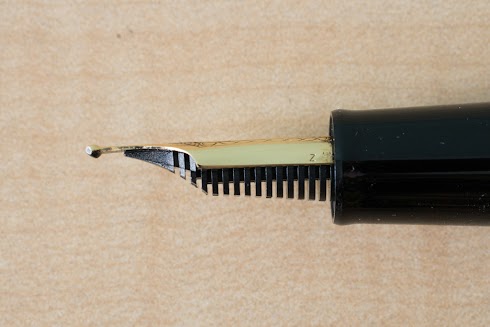 The nib is really pretty with the exquisite carvings. It's quite a big nib actually and there's a little "Z" on the side. 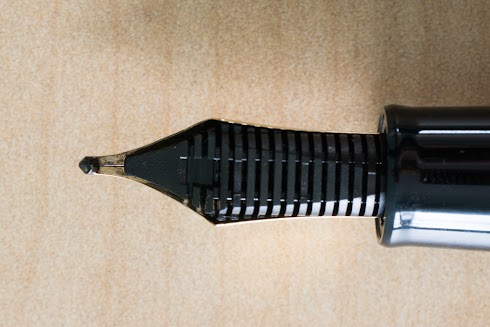 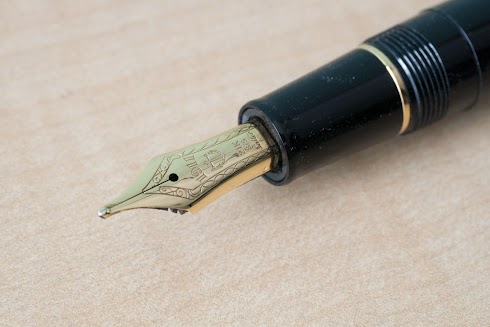 In real life, for drawing purposes, I don't see much variation in stroke thickness. Reason being you need to make a conscious effort to hold the pen at an higher angle. Fude nibs by comparison produces stroke variation more easily with slight changes to the holding position. The bad news is a quality Fude nib for the Sailor is quite expensive (Nibs.com have them at USD $357) and difficult to find (unless you're in Japan). Sailor does make less than stellar Fude nibs also (see MY FIRST and Fude DE Mannen) but I would avoid those.

I bought my Sailor with the Zoom nib for USD $179. Is it worth it? Not really because you can get a Sailor with broad nib for less.

Having said all that, I still enjoy using this pen for drawing very much. I prefer medium to broad nibs so the Zoom nib strikes a chord with me.

One advantage of thick strokes is you can fill in black areas fast.

Here's the comparison between a Zoom nib, Medium Nib and Duke's Fude nib. The Duke 209 fountain pen with the Fude nib has the most obvious variation in stroke thickness, and that's a pen less than USD $20.

When you look closer at the strokes, you'll also find that the Zoom nib has a more ragged edge when compared to the sharp defined edge of the Sailor Medium nib.

With thick strokes, there's a tendency to draw with less details, or draw on larger pieces of paper. I might use the Zoom nib to create thick outlines and finer nibs to draw detail, much like how I would use thick and thin multiliners.

Here's a writing sample. I feel that the strokes are just slightly too thick for writing on ruled paper. I prefer using a Medium or Fine nib for writing.

Ink flow from Sailor is great, as expected.

Is it worth it to get a Sailor with Zoom nib? It's not easy to get line variation with the nib, and for that reason I think it's not worth the extra dollars when you can just get a Broad nib instead at lower price.

Would I buy this pen again if I had known about all this? Maybe, maybe not. I enjoy drawing with this nib but that's because that's not because this nib is too special but more like I prefer broad strokes.

On hindsight, I should have bought it on Amazon and could have saved an extra $40.