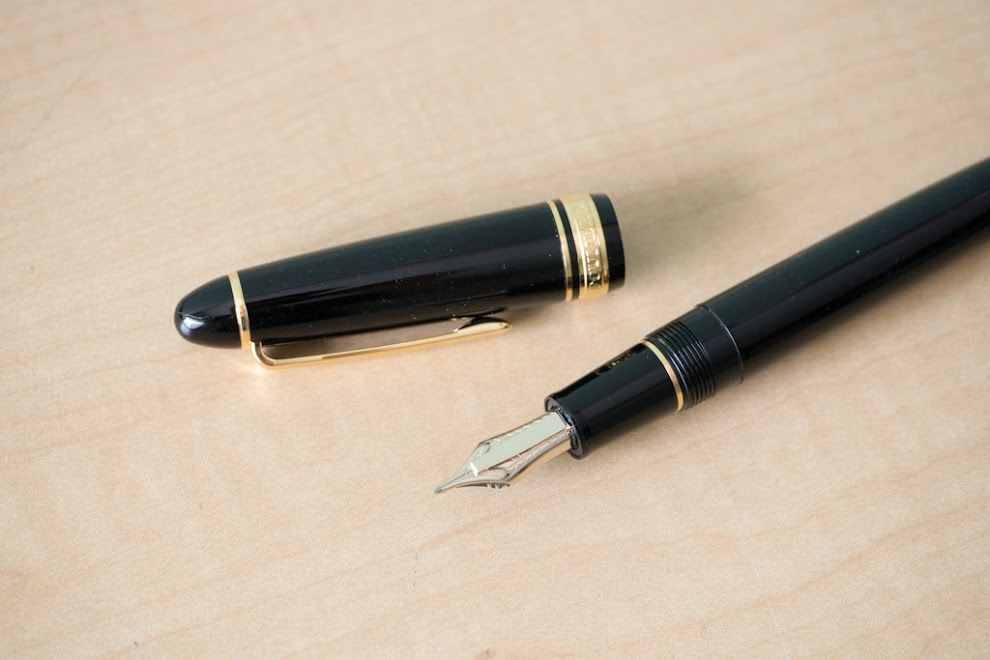 Sailor Cross Music Emperor nib another one of those highly coveted specialty nibs from the Sailor pen company.

This nib is part of the Naginata series of nibs that are designed and crafted by Master Nib Designer Nobuyoshi Nagahara who has been working for Sailor for more than 60 years. A naginata is a sword consists of a wooden shaft with a curved blade on the end.

It's a pricey pen. It's more expensive than the Sailor Cross Emperor that I reviewed recently. The Cross Music Emperor nib cost USD $714 on Nibs.com and $708 on Pengallery.com. That's not including shipping and taxes.

Is it worth the price?

How special is this specialty nib?

The Sailor Cross Music Emperor nib is a combination of several features. Cross means that there are two slits perpendicular to each other on the tip of the nib. It's also a music nib, but this particular one produces thin vertical strokes, and thick side strokes. The Emperor is the small piece of pure gold tab at the top of the nib that further improves the ink flow. 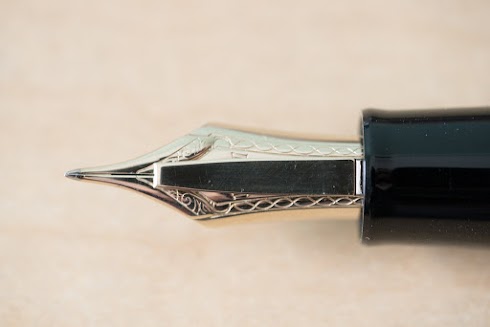 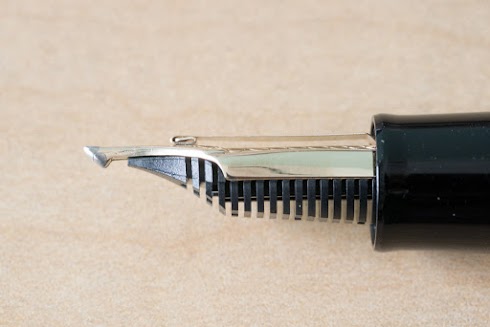 The nib itself is a piece of art. There's the intricate design on the surface but they are covered by the Emperor tab. 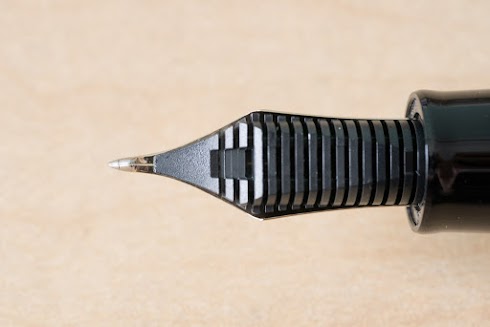 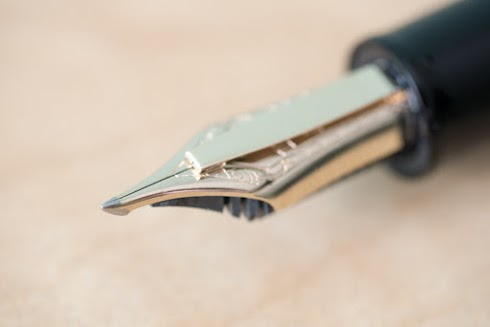 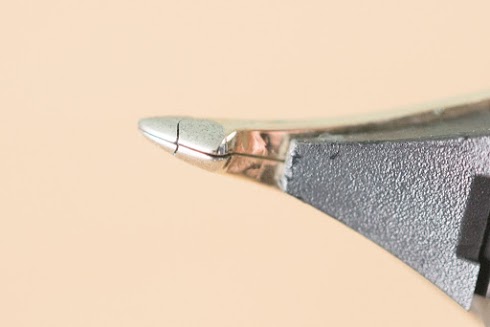 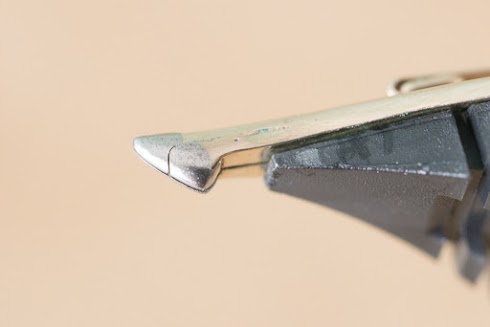 If you have a magnifying glass, you'll see just how delicate and precise the cross slits are placed.

These are the strokes it can make. If you use it for quick side movement, you'll get a short stroke that tapers off. Or you could angle the nib in such a way that it produces either thick or thin strokes. Or you can have both strokes if you just use the pen as you would normally do with other pens.

Below are some sketches drawn with the nib.

It's clearer to see the difference in stroke thickness when you purposely use the thick and thin side of the nibs. Drawing with this music nib is easier, as in the sketches look nicer, when compared to normal music nibs where the vertical strokes are thick and side strokes thin.

For some reason, the Cross Emperor felt much smoother on paper compared to the Cross Music Emperor. I'm not sure if it's isolated to just by pen but it's not as smooth as I expected from a Sailor. But it's still not scratchy though.

I like that it can create really thin lines when you draw with it's tip. Medium strokes happen when transitioning between thin and thick strokes.

When the nib is used sideways, you can fill in large areas with black easily because the strokes are so thick.

The inclusion of the Emperor tab ensures that there's always ample ink flow even when drawing broad strokes quickly. It's wonderful to see the glistering ink with each stroke. The downside is the ink will take a while to dry.

Overall, it's an excellent sketching pen but really quite pricey.