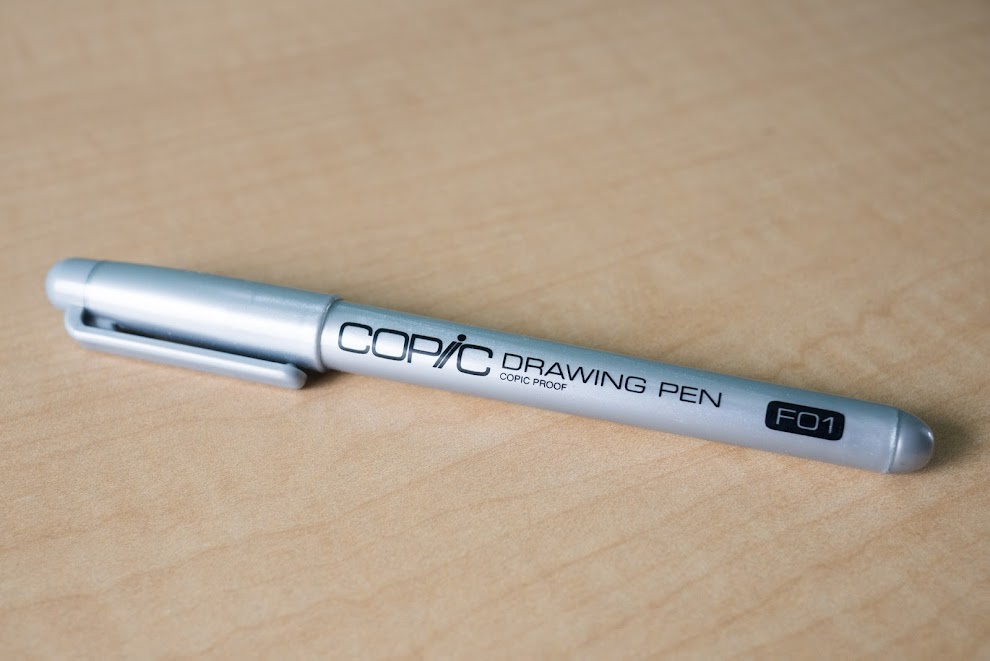 The Copic F01 Drawing Pen is a disposable fountain pen that comes with 0.1mm nib. It also comes in 0.2mm, and there's a Sepia ink version available also.

This is a pen I don't use it much is because the 0.1mm stroke is meant for special uses, definitely not for casual drawing or sketching. 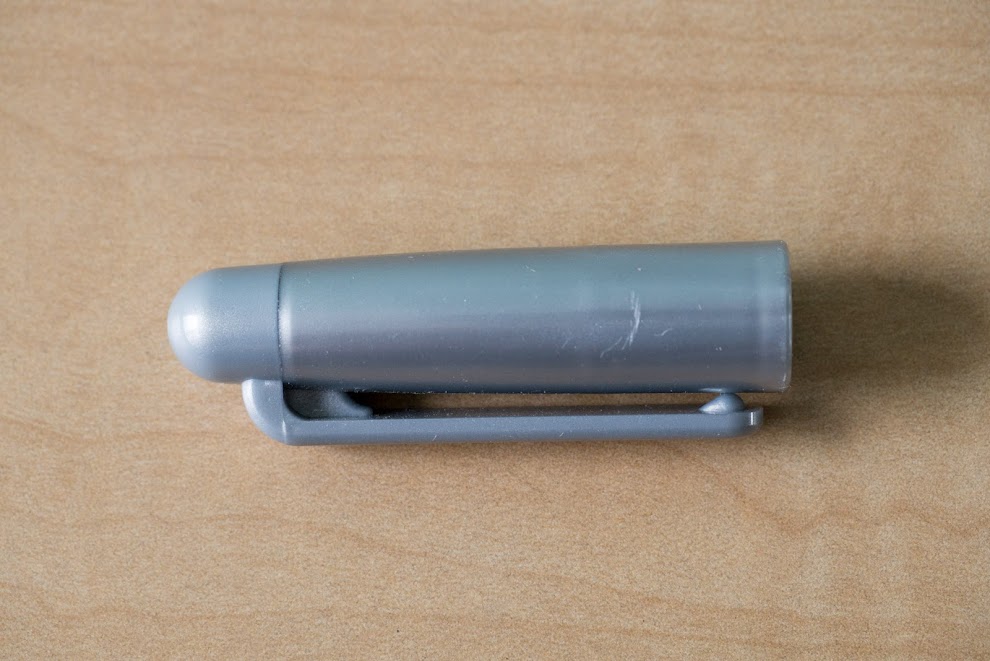 The cap is tight and that prevents the ink from drying out. I've had this pen for a few years it's still alive and the ink is still flowing. 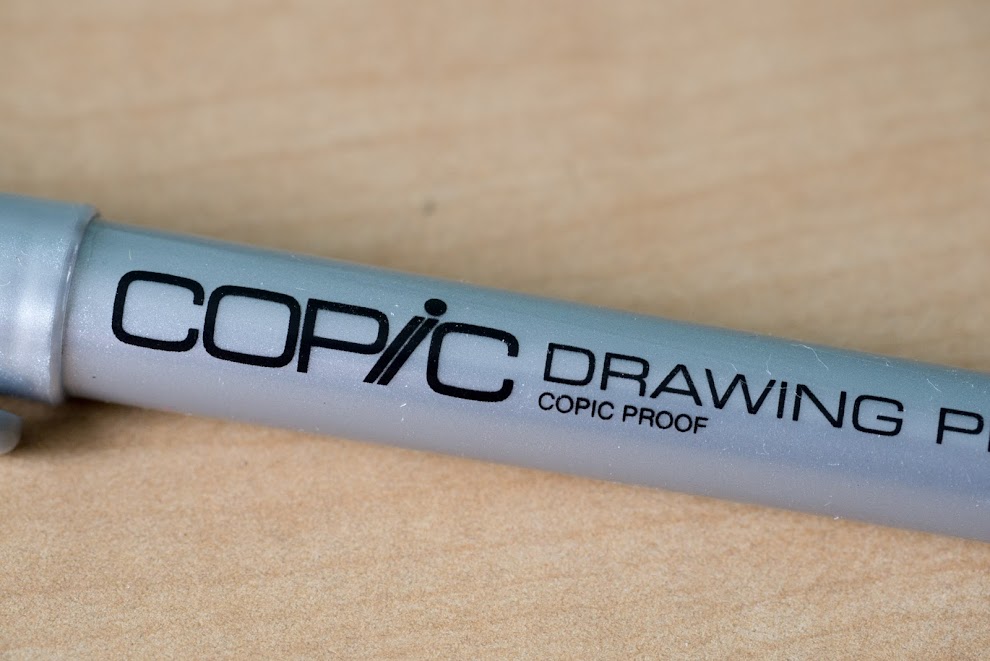 Since it's not refillable, it's not going to be as economical in the long run compared to those refillable ones such as the Rotring Isograph multiliner.

Highlight of the pen is the fountain pen metal nib. Unlike other Copic Multiliners, this nib is made to last and will suffer no wear and tear. The metal nib has the advantage of outlasting those felt tip nibs. No maintenance is required for this pen. 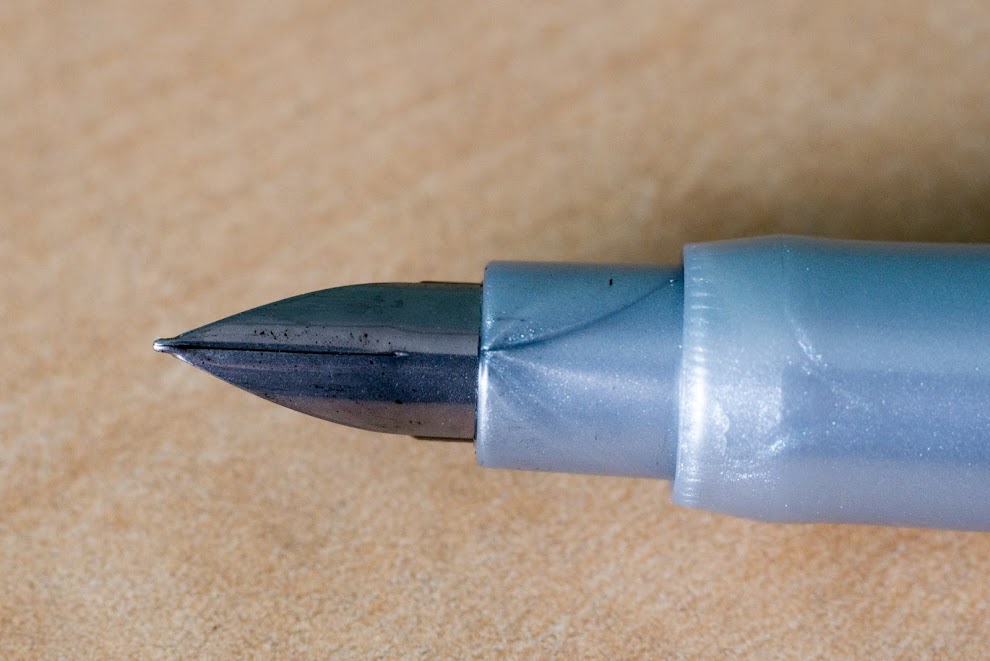 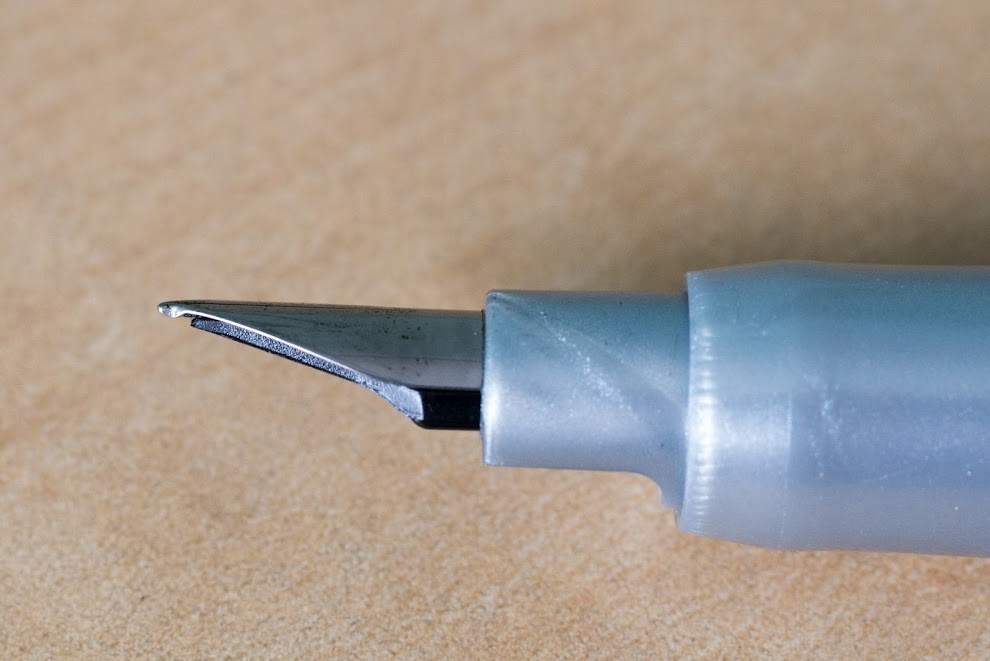 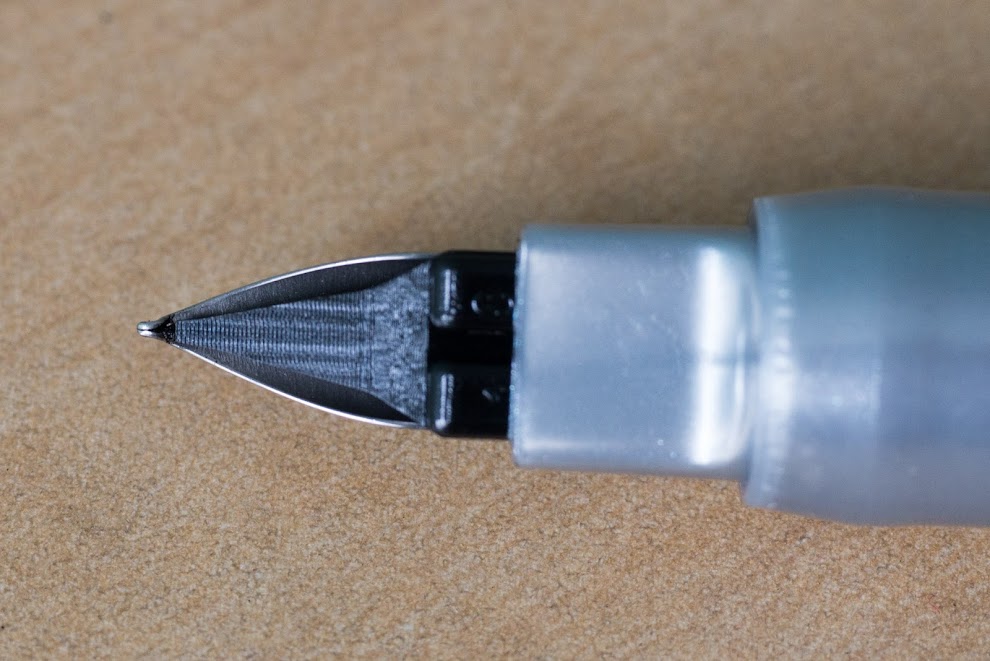 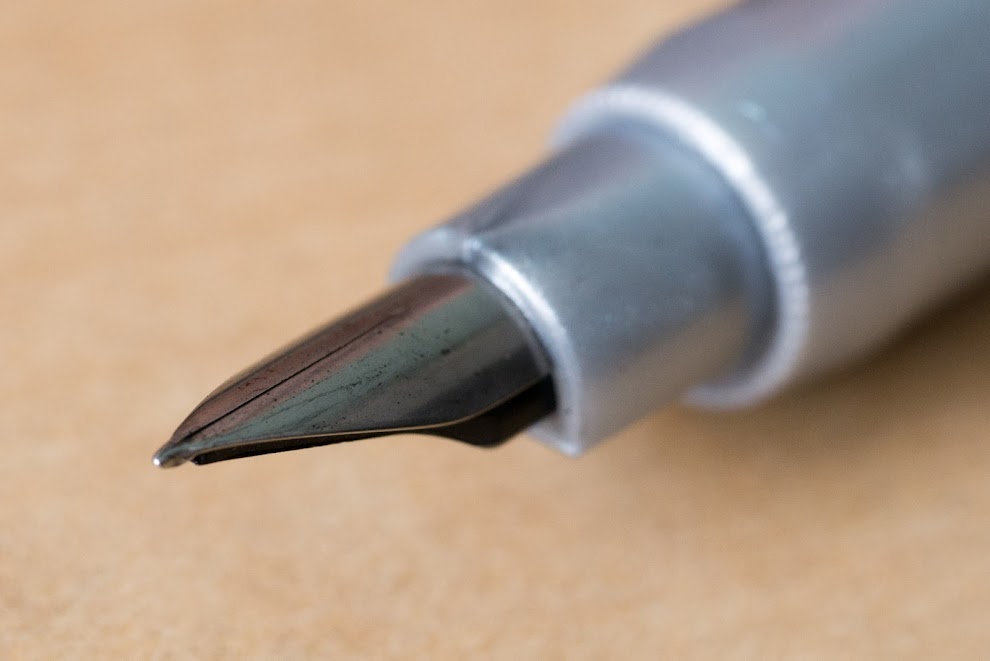 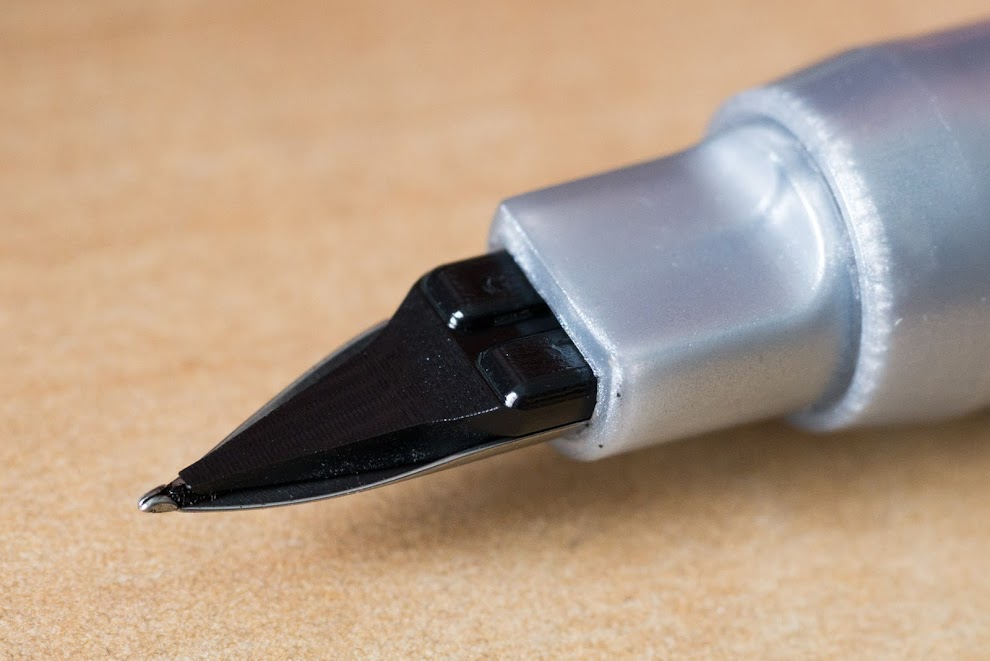 You can get a consistent thin line that's great for detail work. There's no blobbing. If you push the nib hard enough, you can get a thicker stroke. However to get that thicker stroke, you have to give the nib quite significant pressure which I think is not practical. The nib is too stiff for that. However, that option to provide the thicker stroke is what separates this pen against multiliner pens from Rotring or Staedtler.

The downside of the pen is also the nib which can be quite scratchy. It's not unusual for extra fine nibs to be scratchy. With the Copic F01 Drawing Pen, it can be easy for the nib to be caught in paper fiber. Using better quality paper will also help prevent that. Having said that, it also means that you can't use this pen as easily on most other paper, even cartridge paper can be tricky because of the textured surface. Ideally, you need to use the F01 on smooth paper. In general, as long as you draw slowly, it should be fine. You need patience to use this pen, that's for sure. 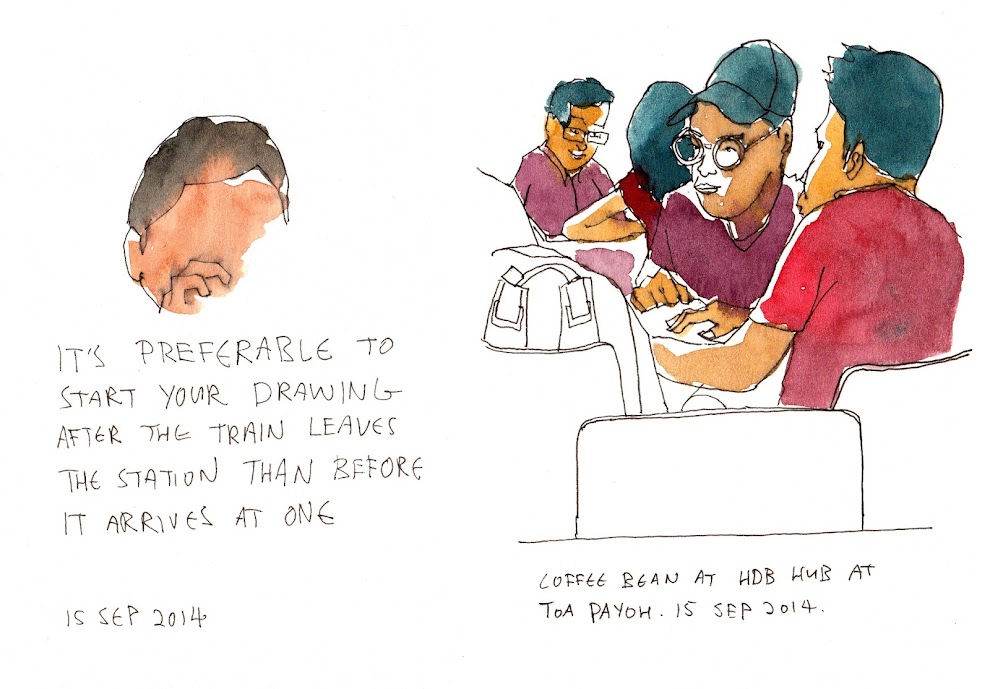 The pen uses Copic Ink and so it's waterproof, but not fixative proof. The ink is quite black.

Ink flow is fine and able to keep up with what's drawn. Anyway, ink flow is not a problem because you will not be using this pen fast because of the problems mentioned above about the scratchy nib.

The ink should be able to last quite a while since the stroke is not thick and doesn't require that much ink to produce.

Using watercolours over the lines is fine but just make sure the ink has dried. 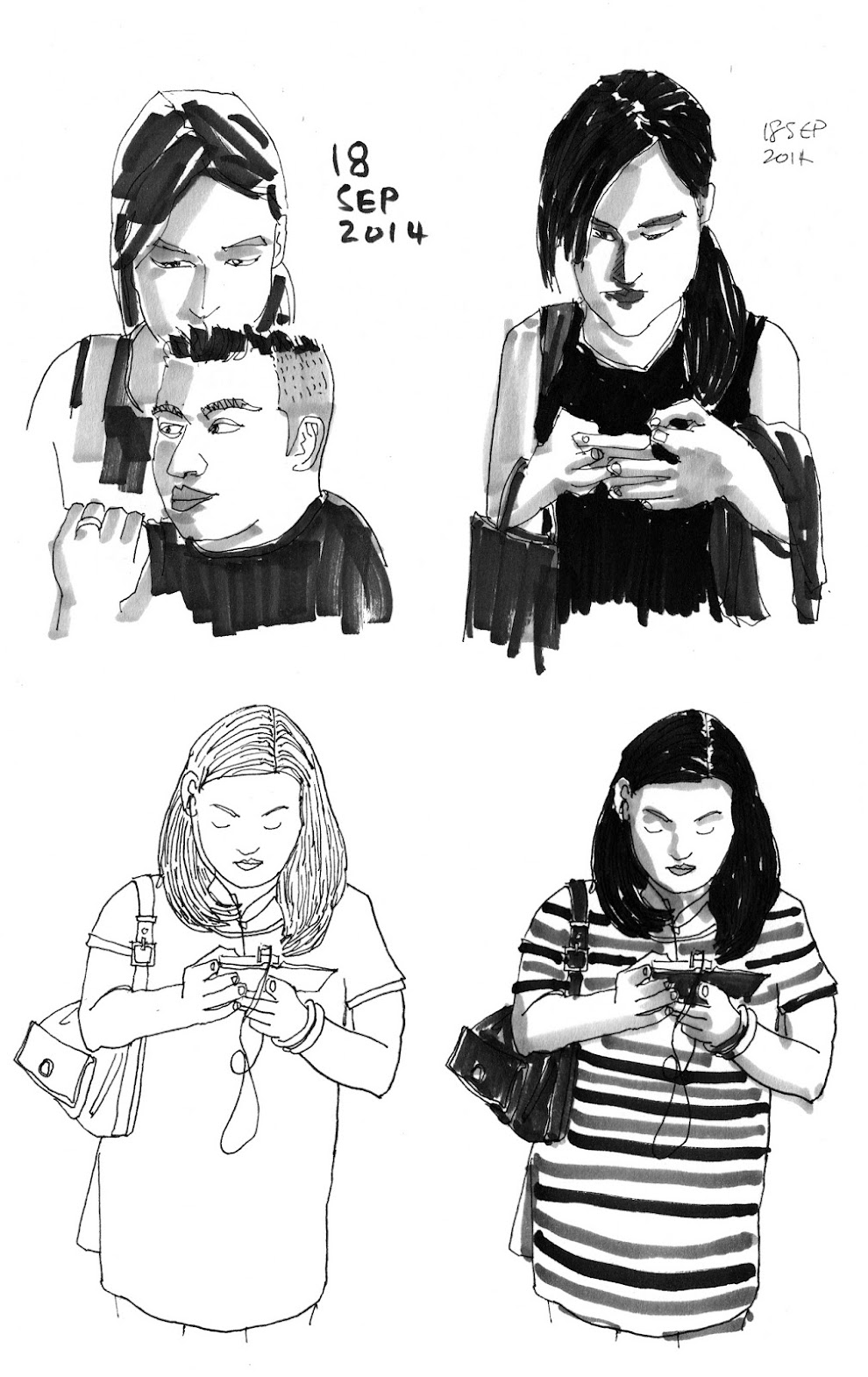 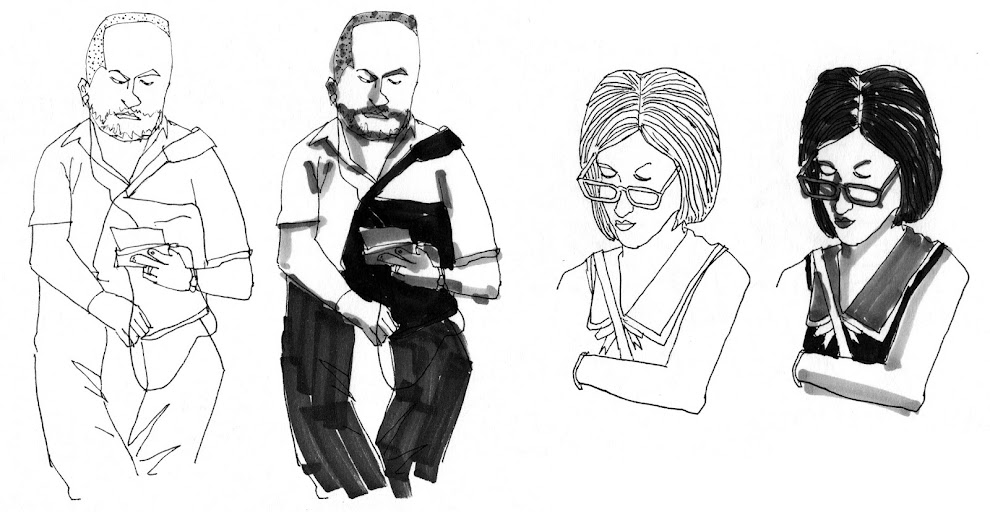 Copic markers together with the F01 pen also works well.

Conclusion
The Copic F01 Drawing Pen is a specialty pen that does its job when you need a 0.1mm line.

The nib is the highlight as well as its major downside. It requires one to be more careful and slower while drawing. It's definitely not a pen for general use, such as writing. Common complaints by other users are about the scratchy nib and sometimes unpredictable ink flow. I don't have the ink flow problem but the scratchy nib can be irritating when it gets caught in the paper.

Overall, I would rate the Copic F01 Drawing Pen a 3 out of 5 because it's not an easy pen to use.