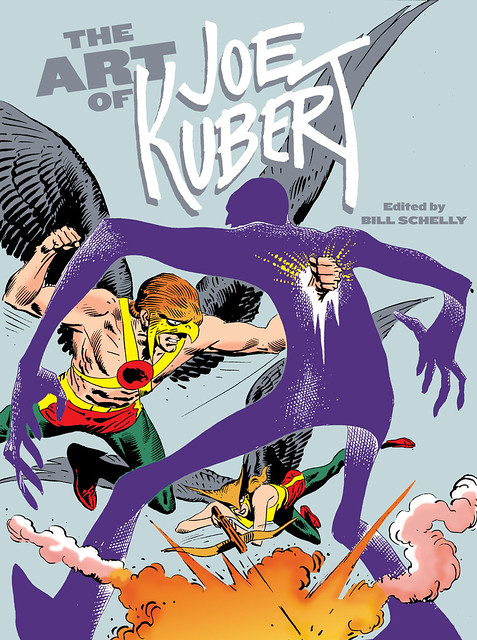 Images and book description are from Fantagraphics:

Joe Kubert is one of the great comic book artists. His career literally traverses the history of comics, beginning in 1938 when he became a professional at age 12, to today as one of the greatest draftsmen working in the field. Kubert is known and respected as much for his sinewy, passionate drawing as he is for his consummate storytelling skills. Over his 70-year career in comics, he has worked as an artist, an editor, a publisher, an entrepreneur, and a cartooning auteur. The Art of Joe Kubert is a deluxe, full-color coffee table book that honors this legendary creator with beautifully reproduced artwork from every phase of his career as well as critical commentary by the book’s editor, comics historian and Kubert biographer Bill Schelly.

Schelly’s text parallels the visual evolution of the artist’s work, tracing his life and career from his early days drawing Hawkman in the Golden Age, to his creation of Tor, his involvement in creating 3-D comics in the 1950s, his tour de force stints on DC’s war comics — Sgt. Rock, The Unknown Soldier and the groundbreaking Enemy Ace — in the 1960s, to illustrating the adventures of Tarzan in the 1970s. And before finding a creative safe haven at DC Comics in the ’50s, Kubert drew for many smaller and more obscure companies, including Holyoke, Quality, Fiction House, Harvey, St. John, and others — all of which are represented, including a 50-page section of comic-book stories in the horror, crime, and SF genres from the pre-Comics Code era, reprinted in full color for the first time.

Although Kubert is known for his contributions to pop culture icons such as Tarzan and Sgt. Rock, he has also invested his creative energy in more personal projects over the last 20 years, including journalistic and historical graphic novels such as his Eisner Award-winning Fax from Sarajevo and Yossel: April 19, 1943, all of which are illustrated along with Schelly’s insightful analysis that places these later, more mature works in the context of Kubert’s career. 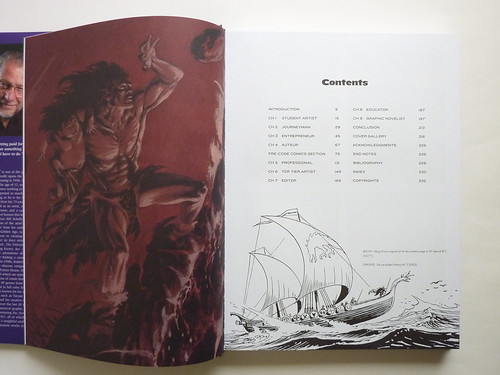 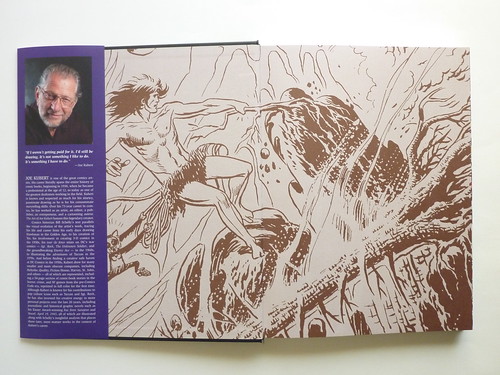 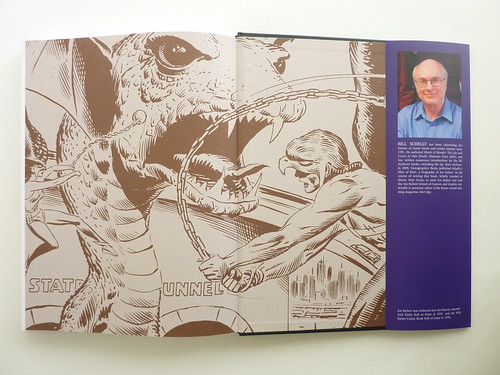 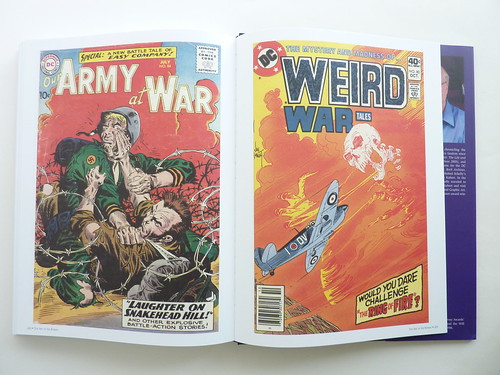 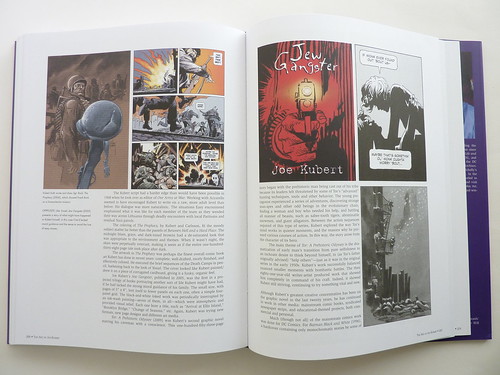 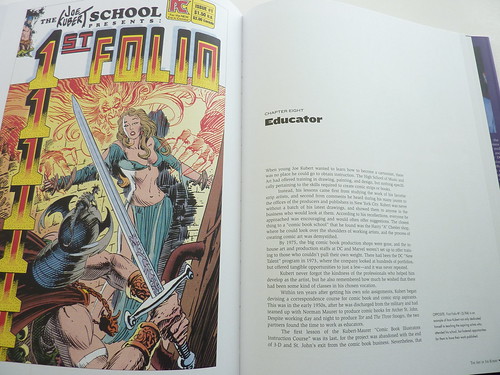 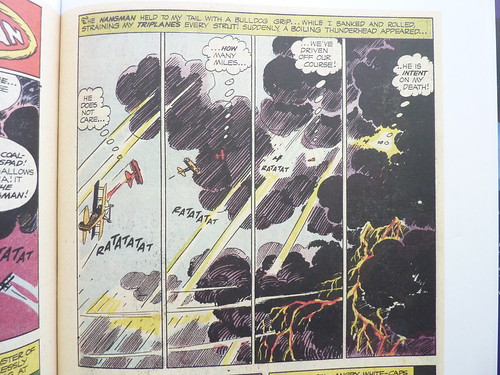 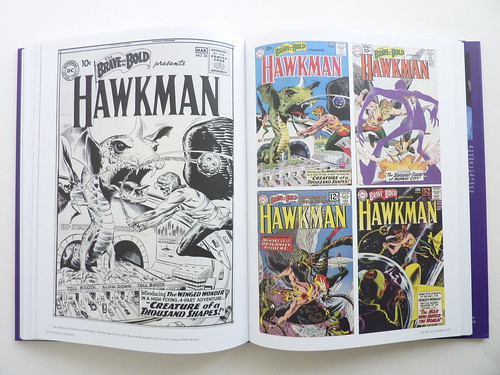 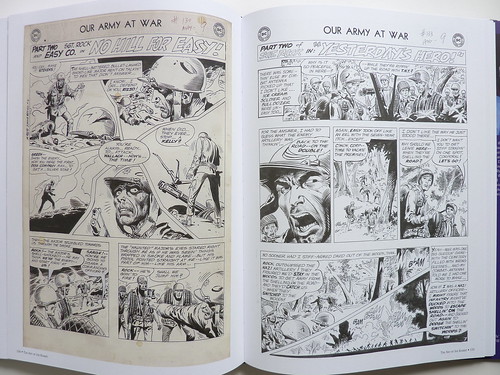 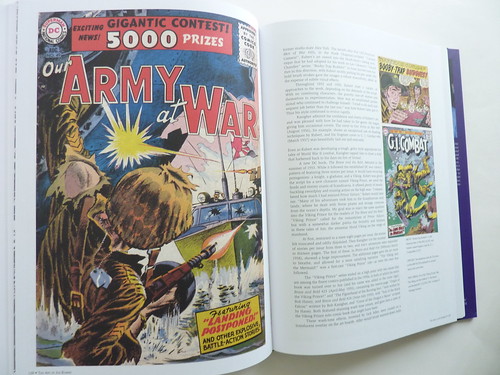 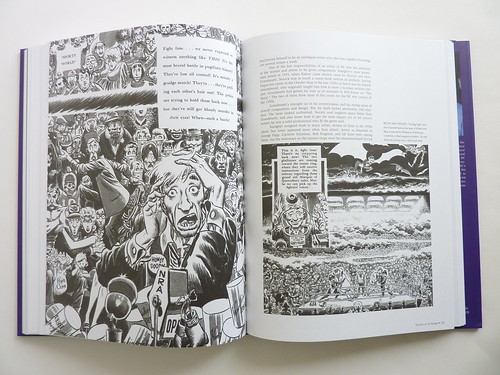 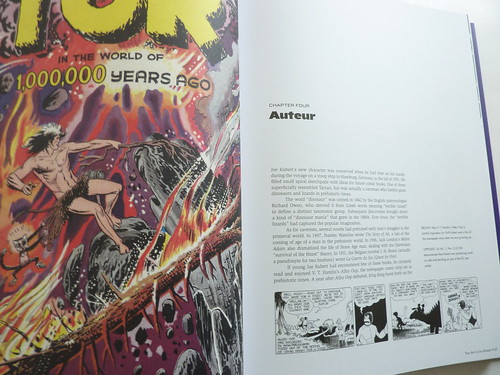 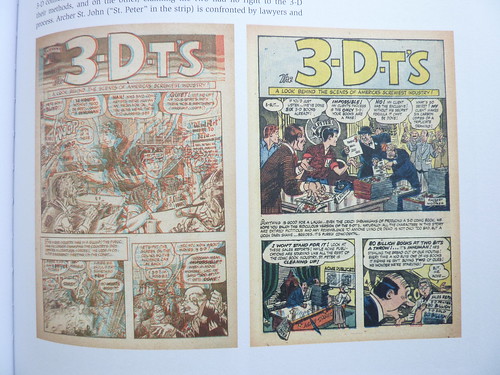 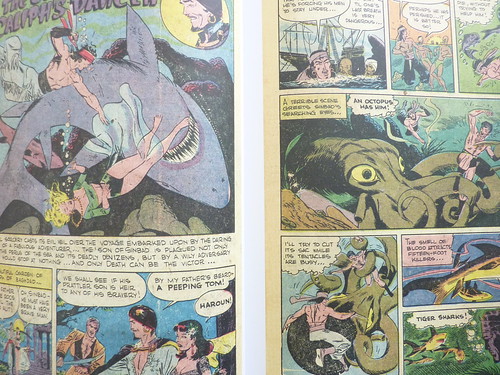 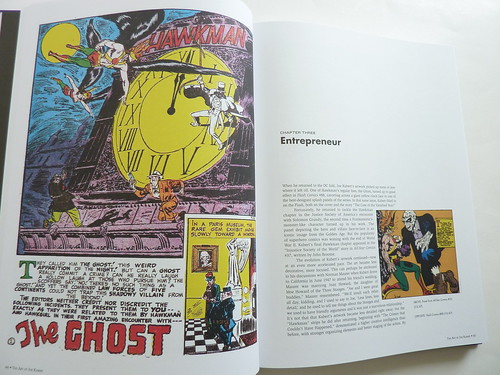 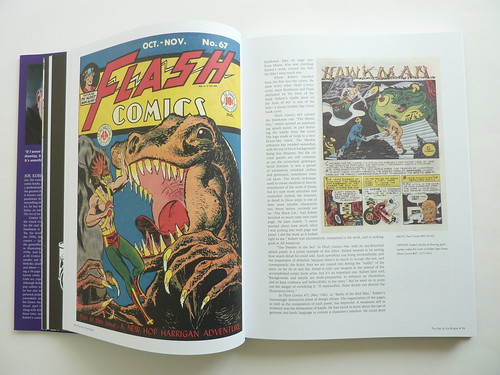 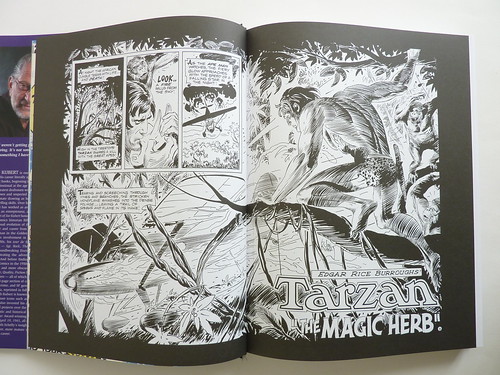 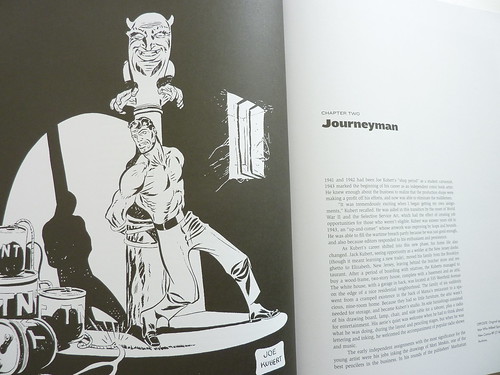