The preview and pictures are provided by Fantagraphics. For more books, check out the Fantagraphics Flickr photostream.

Abstract comics? Don’t all comics tell stories? How can a comic be abstract?

Well, as it happens, beginning with the experiments of Saul Steinberg, through some of the more psychedelic creations of R. Crumb and Victor Moscoso, and with increasing frequency in recent years, cartoonists and other artists have played with the possibility of comics whose panels contain little to no representational imagery, and which tell no stories other than those that result from the transformation and interaction of shapes across the layout of a comic page.

Reduced to the most basic elements of comics — the panel grid, brushstrokes, and sometimes colors — abstract comics highlight the formal mechanisms that underlie all comics, such as the graphic dynamism that leads the eye (and the mind) from panel to panel or the aesthetically rich interplay between sequentiality and page layout.

Abstract Comics, edited by Andrei Molotiu, an art historian as well as one of the best-known contemporary abstract-comic creators, is the first collection devoted to this budding genre. It gathers the best abstract comics so far created, including early experiments in the form by cartoonists primarily known for other types of comics, such as Gary Panter, Patrick McDonnell, or Lewis Trondheim, and pieces by little-known pioneers such as Benoit Joly, Bill Boichel and Jeff Zenick, as well as by recent creators who have devoted a good part of their output to perfecting the form, such as Ibn al Rabin, Billy Mavreas, Mark Staff Brandl, and many others. It also features first attempts, commissioned specifically for this anthology, by well-known cartoonists such as James Kochalka, J.R. Williams and Warren Craghead.

Comprehensive in scope, Abstract Comics gathers work not only from North America, but also from France, Switzerland, Great Britain, Australia, and New Zealand, showing the rise in popularity of the genre to be a true international phenomenon. In the process, the anthology highlights the wide variety of approaches taken to the combination of abstraction and sequential art — approaches resulting in work that is not only graphically bold, but also often proves to be surprisingly humorous or emotionally disturbing. 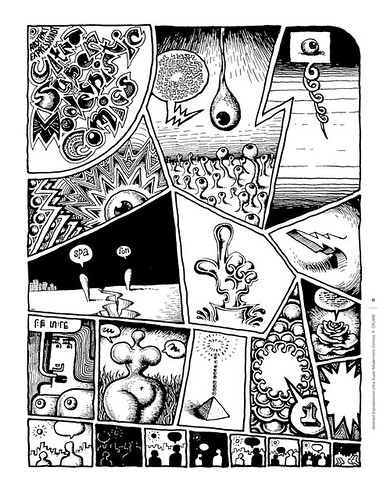 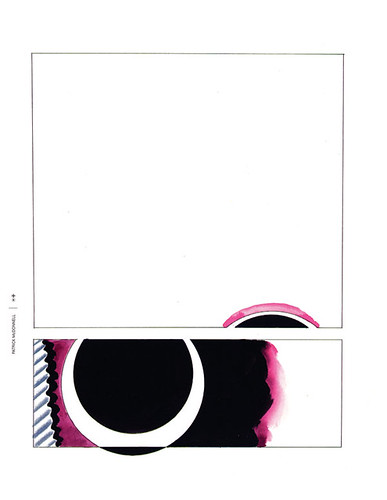 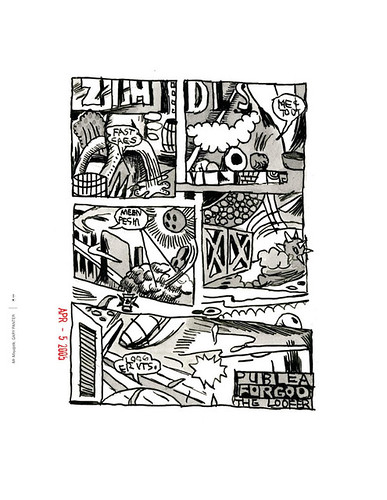 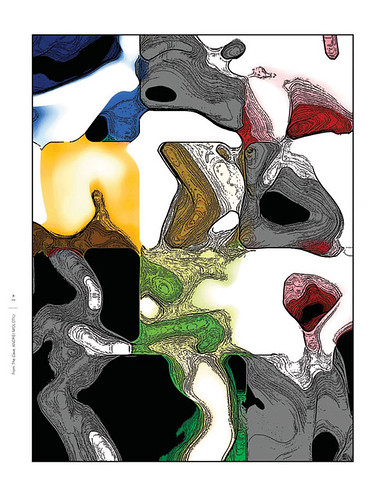 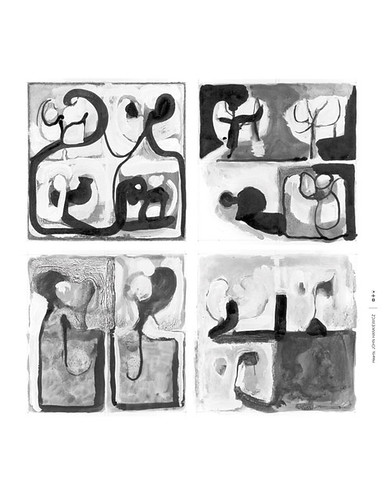 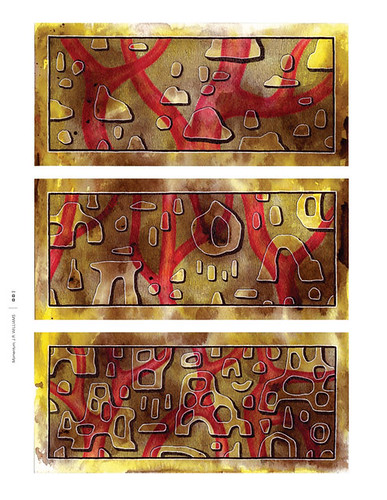 Visit the link beside to read more reviews on Amazon.