Book descriptions and pictures from fantagraphics.com

These years are especially fecund in terms of new canine characters, as Snoopy is joined by his wandering brother Spike (from Needles), his beloved sister Belle (from Kansas City), and... did you know he had a nephew? In other beagle news, Snoopy breaks his foot and spends six weeks in a cast, deals with his friend Woodstock’s case of the “the vapors,” and gets involved in a heated love triangle with Linus over the girl “Truffles.”

The Complete Peanuts 1975-1976 features several other long stories, including a rare “double track” sequence with two parallel narratives: Peppermint Patty and Snoopy travel to participate in the Powderpuff Derby, while Charlie Brown finally gets to meet his idol Joe Shlabotnik. And Peppermint Patty switches to a private school, but commits the mistake of allowing Snoopy to pick it for her; only after graduation does she realize something’s not quite right! 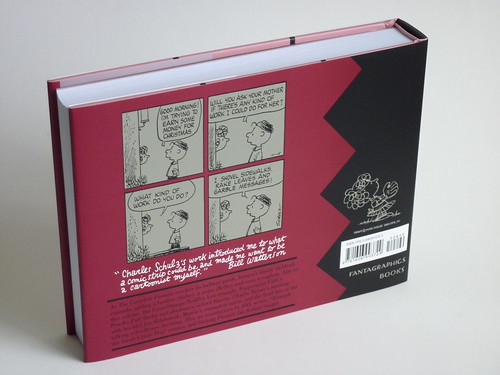 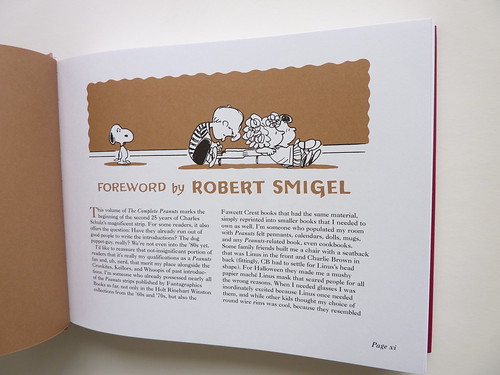 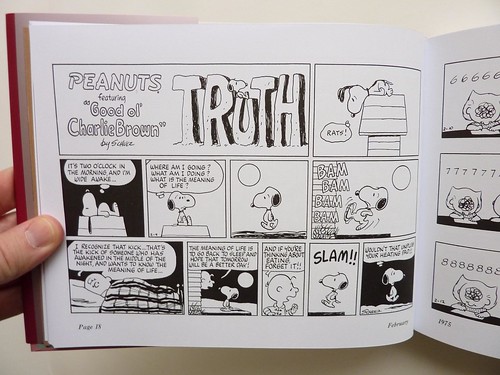 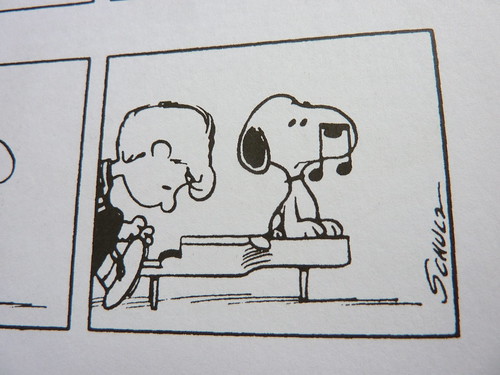 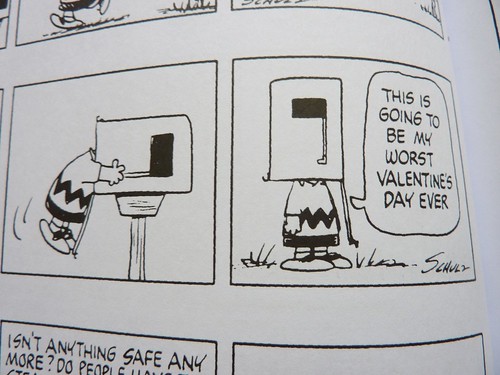 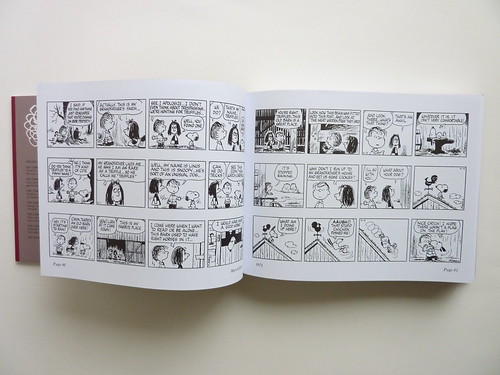 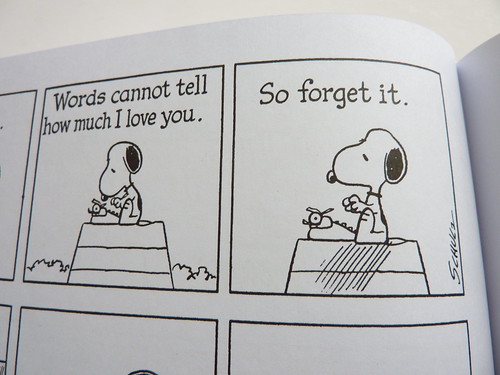 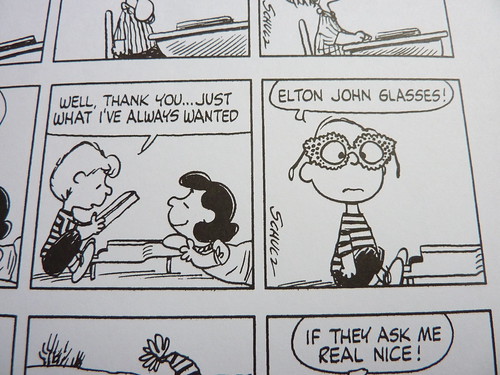 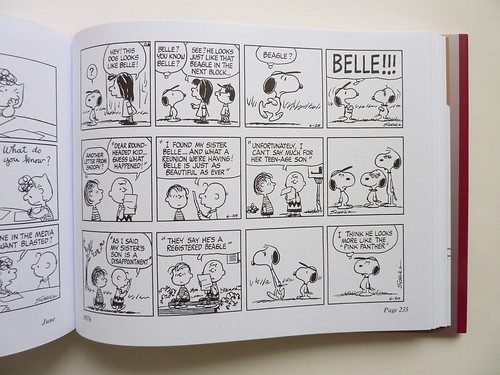 Visit the link beside to read more reviews on Amazon. If you buy from the link, I get a little commission that helps me get more art books for review.

And the complete list to all Peanut titles: Amazon.com | Amazon.ca | Amazon.co.uk