This article compares some of the more powerful ultrabooks in the market. Like all my other tech reviews, this article is written from the perspective of an artist, graphic designer and content producer (I make a lot of videos).

So what's an ultrabook? That's just an extremely portable version of the laptop. For the purpose of this review and comparison, I've only included ultrabooks that are only less than 1.4kg (~3 pounds).

Check out the table of specifications first. I've only listed the highest configuration. There are, of course, lower models with lower specifications which are more affordable.

The prices listed are official retail. To get the current price, just click on the names of the models.

To squeeze so much components into an ultrabook means there's going to be compromise. Luckily for graphic designers, the compromise usually isn't that much of a deal breaker because computers nowadays are pretty powerful.

The first compromise is usually the lack of a dedicated graphics card. All the ultrabooks have the Intel integrated graphics. Thankfully, to run apps for photo editing, illustration, page layout or web design, the ultrabooks above are more than capable. Some are going to be slightly more suitable though, which I'll point out further below. You can even edit videos with these, but since all the ultrabooks have dual-core processors, rendering time is gonna be long. I would not get an ultrabook for video editing --- quad-core is a must.

Second compromise is build quality. Depending on how the ultrabook is built, more weight usually means having a more sturdy build quality. In terms of build quality, from the best in my opinion, would be the Apple Macbook Pro 13, Dell XPS 13 and HP Spectre X360. Macbook 12 has good build quality but the keyboard is crap.

Third compromise is the lack of ports. In order to make ultrabooks that small, sometimes even space for the ports have to be sacrificed. Since I'm someone who uses SD cards everyday, almost every hour, having a build-in SD card reader is incredibly convenient. The only ultrabook with the full-size SD card reader is the Dell XPS 13.

Which is the most powerful ultrabook

What's also important is the type of storage speed. There are two types of storage interface, PCIe and SATA. The interface determines the transfer and loading speed. In real life, PCIe interface is going to give you faster booting time, apps load faster, files transfer, save and open faster. The difference in performance is something that can be felt easily because a lot of activities rely on storage speed. You'll only notice processor speed when you're doing processor intensive tasks, like you're exporting a batch of photos, or rendering videos. But even for photo or video editing, you still benefit immensely from a fast storage drive to read/load the photos and videos.

As for RAM, 8GB is the bare minimum I would recommend. 16GB is recommended. If you cannot upgrade RAM at a later date, e.g. if you can't open the ultrabook, it makes more sense to pay to upgrade the RAM at the time of purchase.

In short, in order of importance, get a fast storage drive, 16GB RAM, fast processor (I'm only putting this last because I feel that processor speed nowadays are quite fast anyway).

I prefer a large screen. It's just easier on the eyes. Lenovo X1 Carbon has the largest screen at 14-inches and is surprising light at 1.13kg. Razer Blade Stealth has the best screen with colour support for 99% sRGB and 99% Adobe RGB, but only if you upgrade to their 12.5-inch 4K screen.

Which screen you should get depends on how much time you spend on the screen.

I'm into print production, so I won't even colour proof my graphic files on laptop screens. Some screens can be good, like the Razer Blade Stealth's, but they are not that good.

Another important thing to note is, for screens with resolution higher than 1080P, if your software is not updated to take advantage of that resolution, user interface may look tiny. E.g. Older versions of Adobe CS 5 and 6 will have tool bars, buttons and menus at really small size.

So which are the best ultrabooks?

The selection is going to be a bit bias since it's based on my preferences.

Let's narrow down the selection by the process of elimination.

Ultrabooks with SATA storage drives are out. Those are LG Gram, Samsung 9 and ASUS UX330.

Those with battery life of less than 8 hours are out. Those are Razer Blade Stealth, Samsung 9, Zenbook 3.

Those without Thunderbolt 3 or a display port are out. Macbook 12 is out. 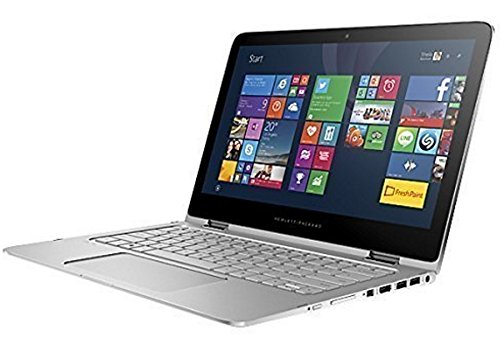 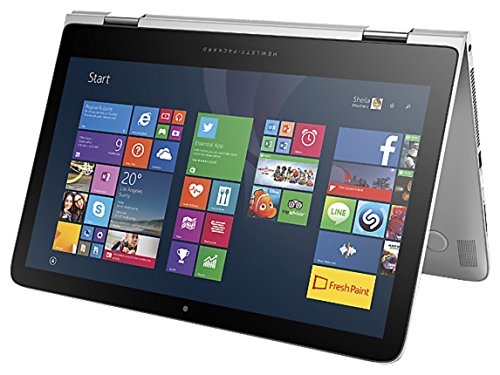 I'm not a fan of those flip-able tablet laptops so the HP Spectre X360 is a no go for me. 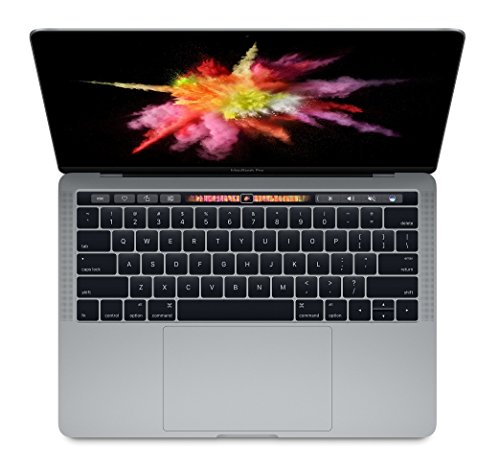 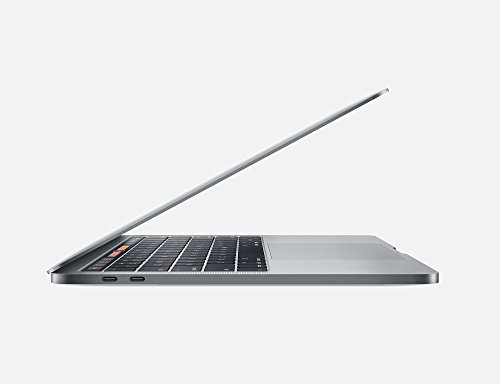 I'm actually a Mac user but the recent Macbook Pro 13 with that gimmicky touch bar doesn't do it for me. Basically, I don't see how it can help me save time. There's a MBP 13 without the touch bar but it only has two TB3 ports. It is a good ultrabook but the competition is really fierce. Since there are only USB Type C Thunderbolt ports, you need to get an adapter to connect a monitor. And knowing how Apple like to overprice their peripherals, you may be tempted to get third party adapters that does not work and waste money in the process. 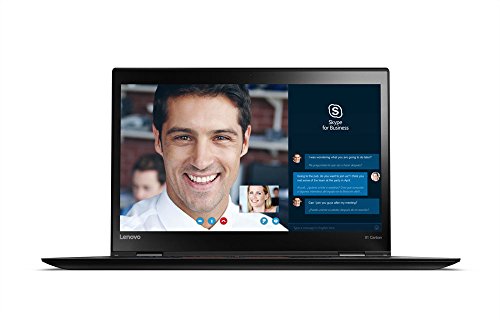 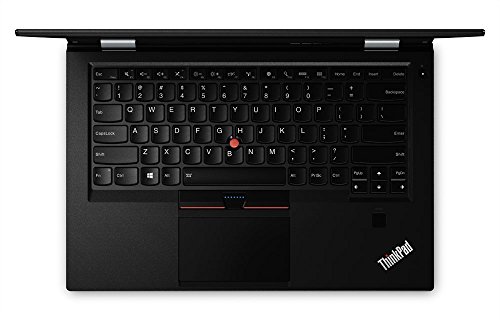 Lenovo X1 Carbon is quite good. Keyboard's good. It has three USB Type A ports, HDMI and Mini Display ports, and a microSD card slot. When you consider the weight at 1.17kg, it's impressive. 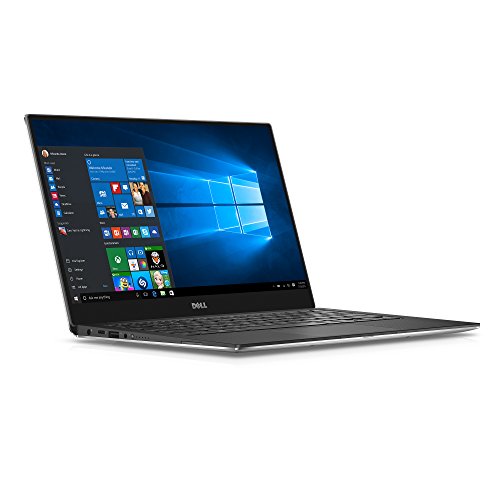 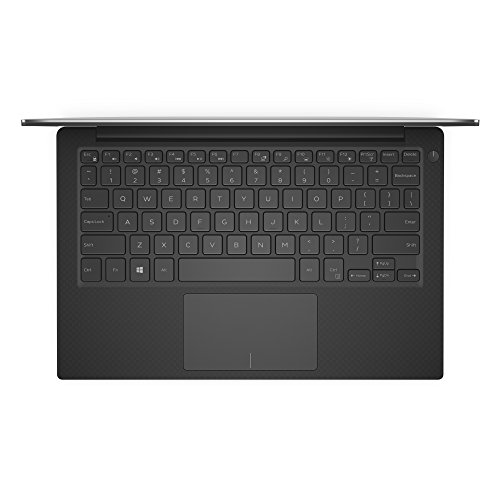 Dell XPS 13 has that full-size SD card slot that I really like. The screen and build quality is good too. However, to connect to an external monitor, you need an adapter.

If you're a graphic designer, I guess it would be more practical to get the Lenovo X1 Carbon since it has the graphic ports. Having the HDMI and Mini Display ports means you can connect to an external monitor without any adapter. You can just get a cheap USB SD card reader to read your SD card. The 14-inch screen size is also good to work on if you need to work on the go.

So my pick for the best ultrabooks would go to the Lenovo X1 Carbon and Dell XPS 13. If Apple had the Macbook Pro 13 non-Touchbar with four TB3 ports, I would have included that in the top three.

So that's it for the comparison. If you use any of the ultrabooks listed above, I would love to hear about your experience with them.