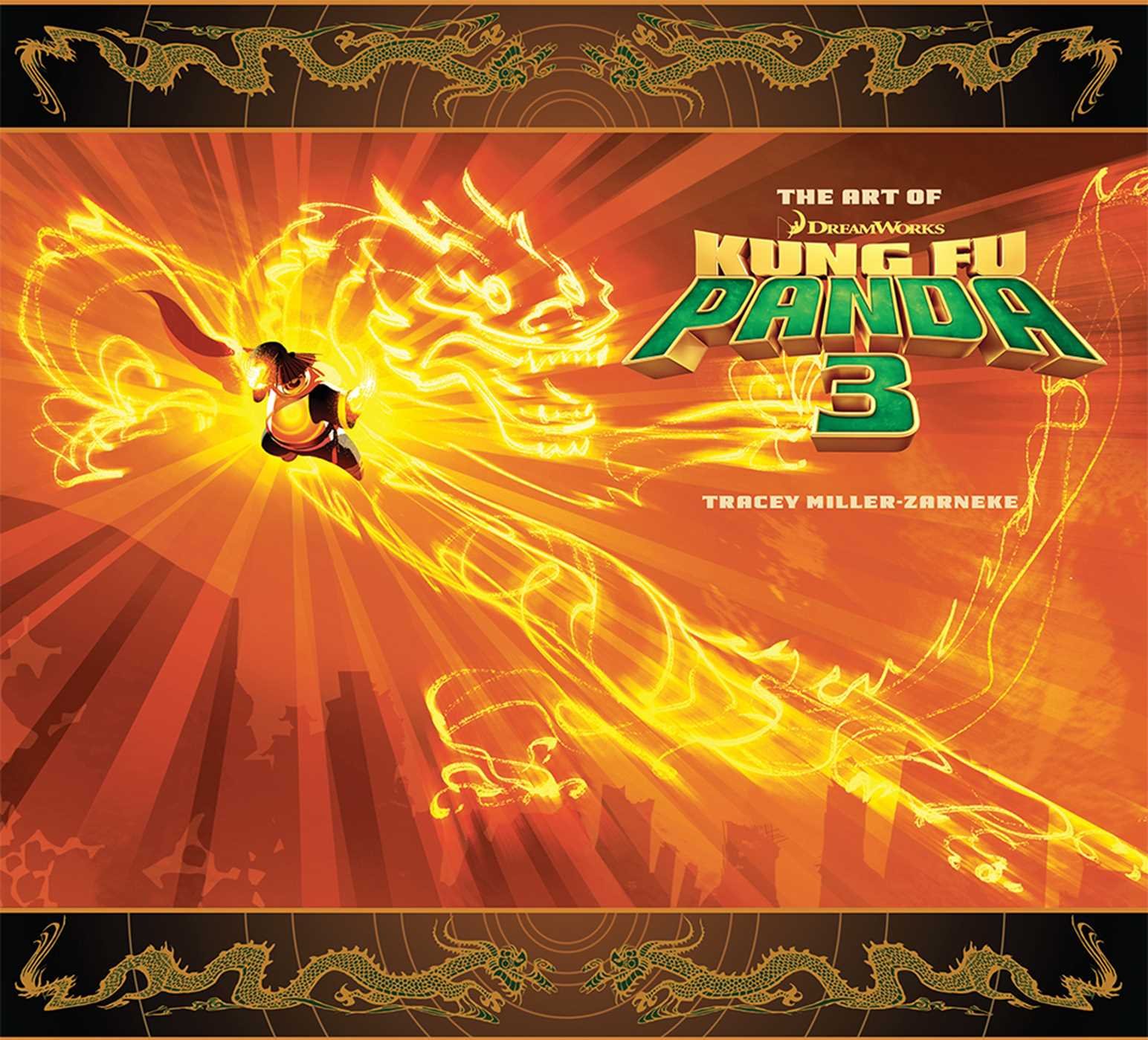 Oh, wow, they actually released the book before the film opens. It goes without saying that if you want to avoid spoilers, you should go through the book only after the film. And don't even order it first because it will tempt you to look at the awesome art. It's that good. Actually, as good as the first and second artbooks.

It's such a delight to see Po, Master Shifu and The Furious Five again. I love the mix of mundane and awesomeness in the series. In many of the concept paintings, we see Po in heroic poses and in many other, it's him in all sorts of funny gags. It's not just him, there's the serious Tigress who has to handle her warm and fuzzy students - imagine the juxtaposition. LOL.

As for character designs, you'll see some updated changes to the original cast, mainly costume changes. In addition, there are a lot more panda characters now, there's Po's father Li, Mei Mei, Bao, Lei Lei, Grandma Panda and a whole village of pandas. Master Dogway is back. Of course there are baddies too, like Kai and his many animal warriors.

The book has many highlights for me. First of course is Nicolas Marlet's wonderful character sketches. Second would be the beautiful scenes and environment paintings. I just love the stylised look and choice of colours. Third, the book has lots of interesting information to read and it's authored by Tracey Miller-Zarneke who has done a good job with earlier books. Fourth, I like the Chinese influence when it comes to designing the set, such as the Chinese temples, noodle shop with all the posters, training hall, scroll room and all the beautiful scrolls. Fifth, well, the book is packed with lots of wonderful artworks such as storyboards, colour scripts, character and environment designs.

By the way, the book's published by two publishers, Insight Editions and Titan Books. Both are hardcover with 168 pages. Content should be the same.

Most highly recommended. One of the best for 2015.