Here's a preview from Fantagraphics of their book Twilight of the Assholes. It's a collection of cartoons and essays from Tim Kreider. The book is coming out in February 2011.

The book description and picture below are all from Fantagraphics:

Tim Kreider's first cartoon collection, The Pain — When Will It End? was one of the few bastions of sanity throughout the awful aberration in American history known as the Bush Administration. The end of his second volume of political cartoons, Why Do They Kill Me?, saw its author in despair over the 2004 election. In this new volume, Twilight of the Assholes, as reality gets ever bleaker, Kreider's humor becomes increasingly apocalyptic, deranged, and hilarious. He juxtaposes the Biblical Christ with His blonde, flag-draped, machine-gun-toting American incarnation in "Jesus vs. Jeezus," proposes a third political party that represents Americans' real values in "The Sex Party," draws the dead Saddam Hussein as a mischievous invisible imp still causing trouble, and envisions the officials of the Bush administration getting their comeuppance in the grisly fashion of Dick Tracy villains. And he finds two cartoons' worth of "Reasons to Look Forward to the Next Terrorist Attack." Also included is his infamous entry into Iran’s Holocaust cartoon contest, "Silver Linings of the Holocaust."

Kreider mocks not only the evil and hapless Bush but the fecklessness of progressives, the imbecile bigotry of radical Islam, and, most of all, the dumb bovine complacency of the American voter. His art has become even more dense with gags and his writing (most recently featured in The New York Times) has never been more astute and devastating. Twilight of the Assholes is an hysterical chronicle of the end of the Era of Darkness, and, believe it or not, a heartening document of one man’s loss and tentative restoration of faith in democracy. 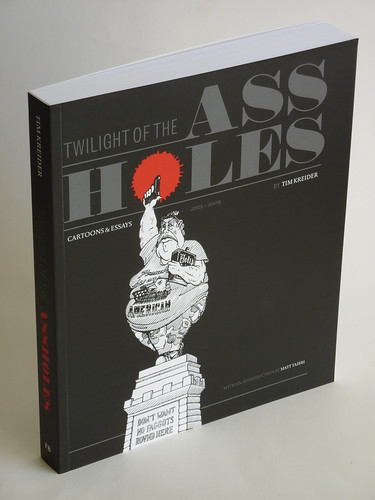 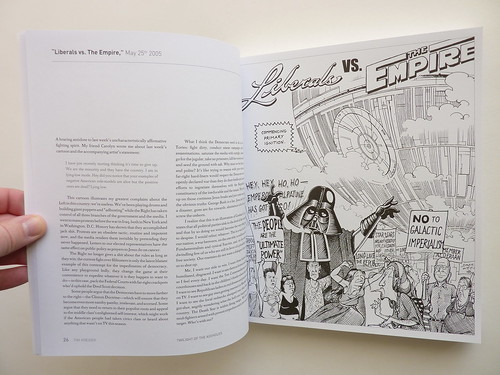 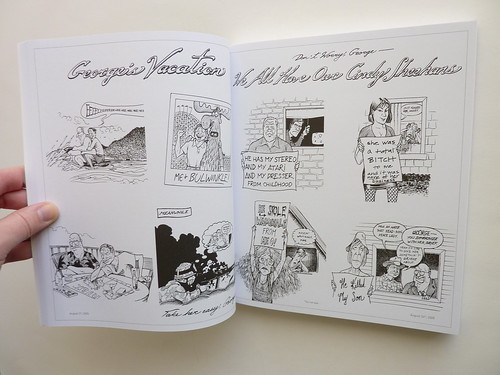 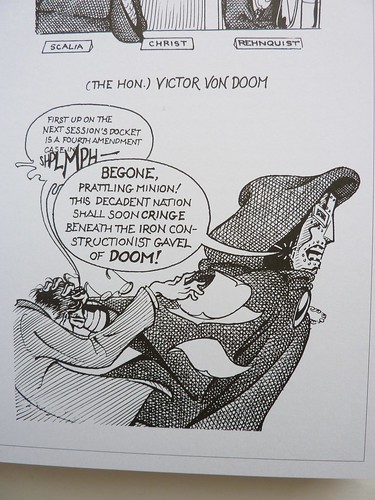 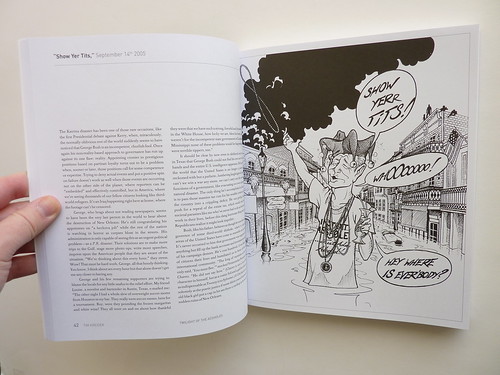 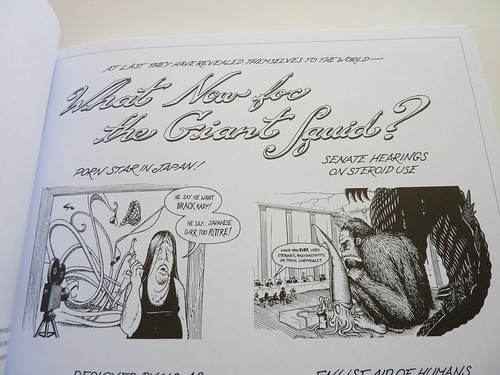 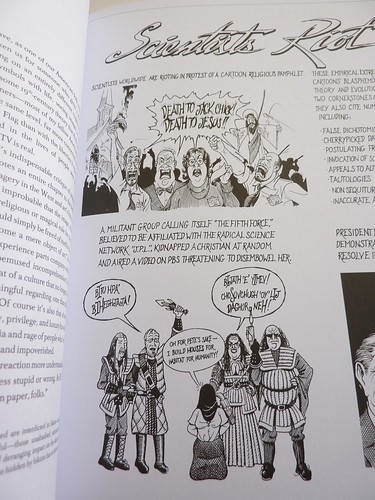 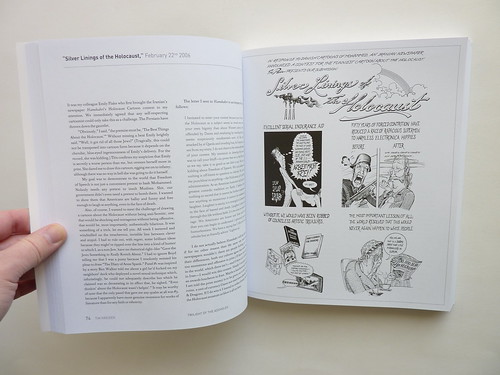 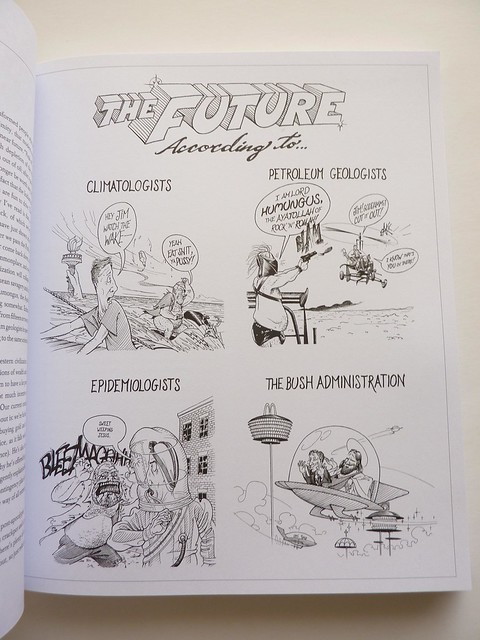 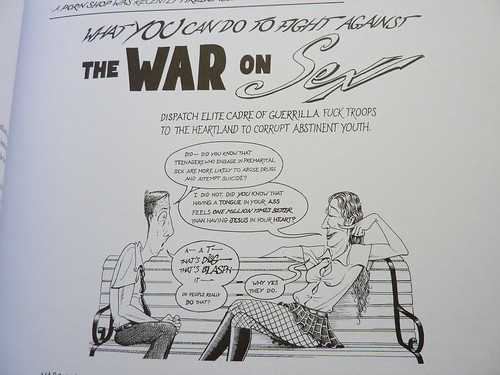 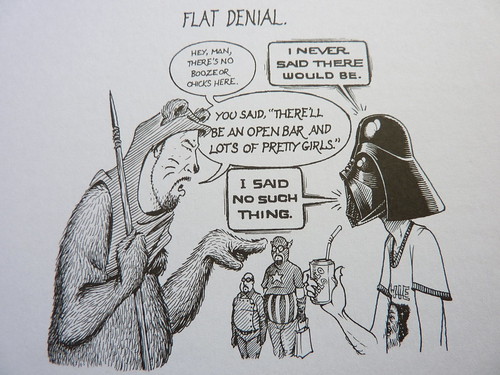 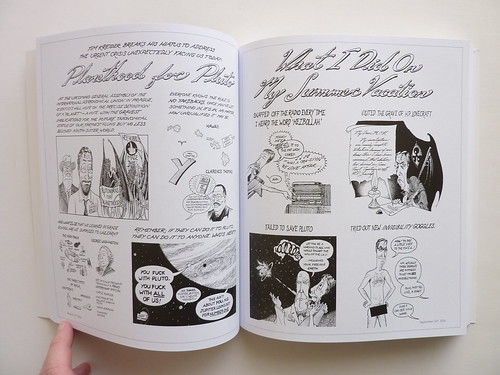 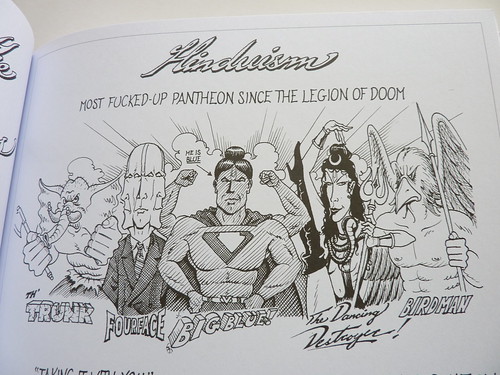 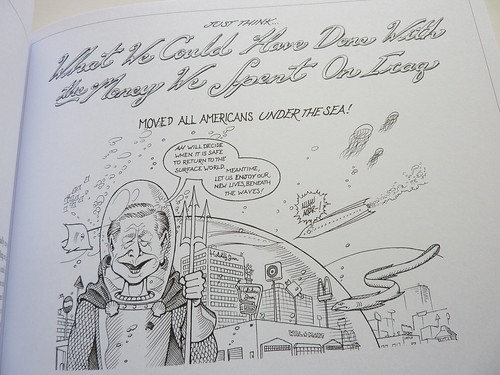 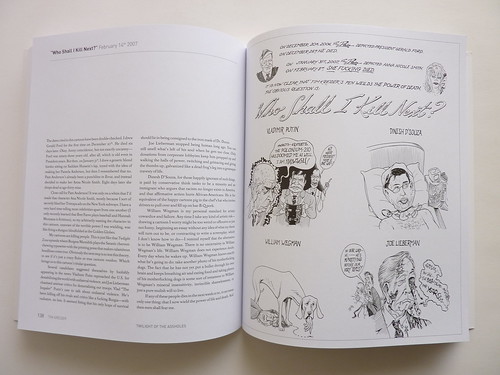 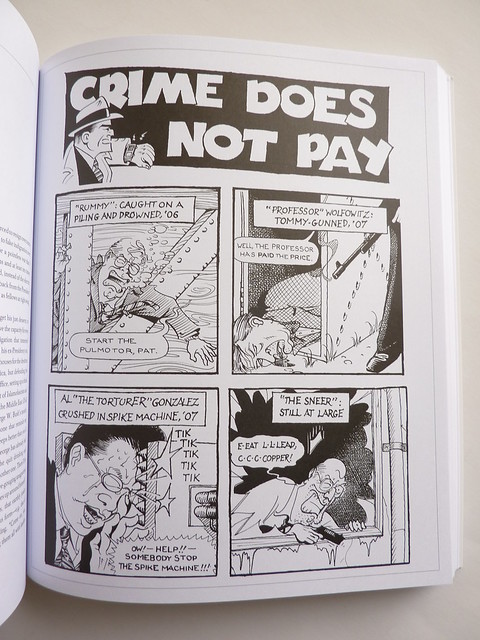 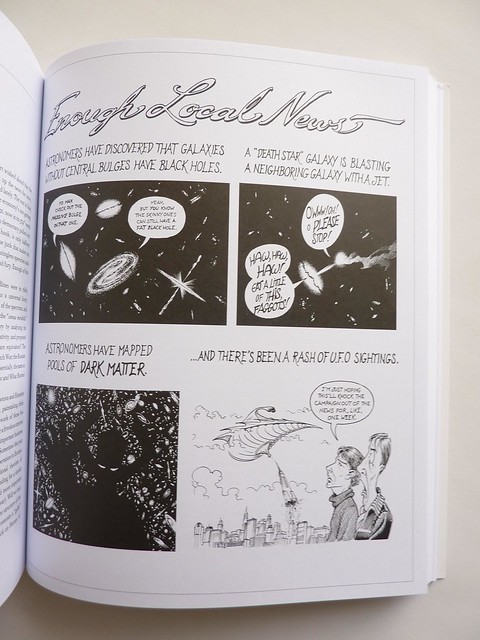 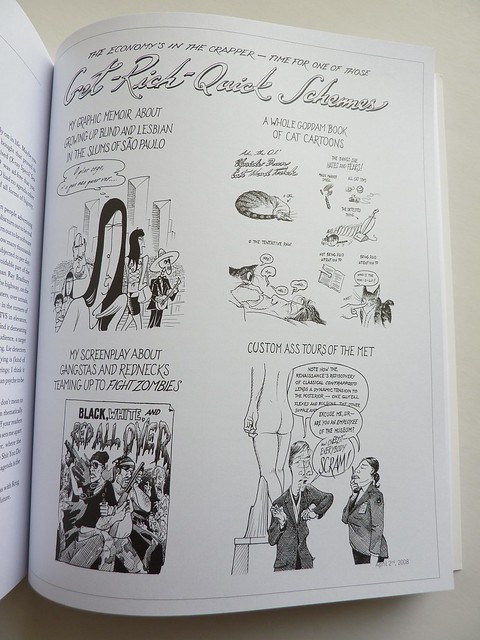 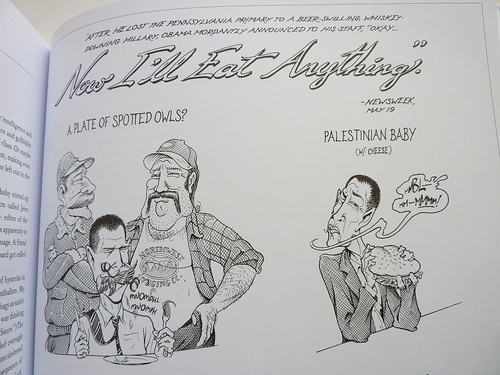 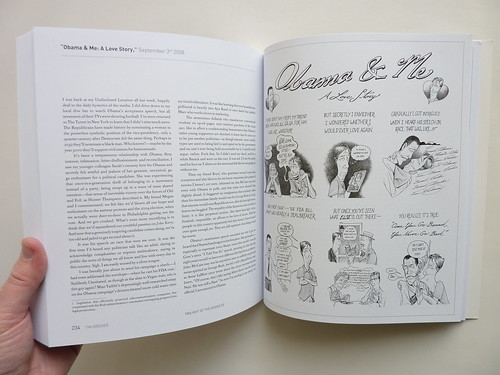