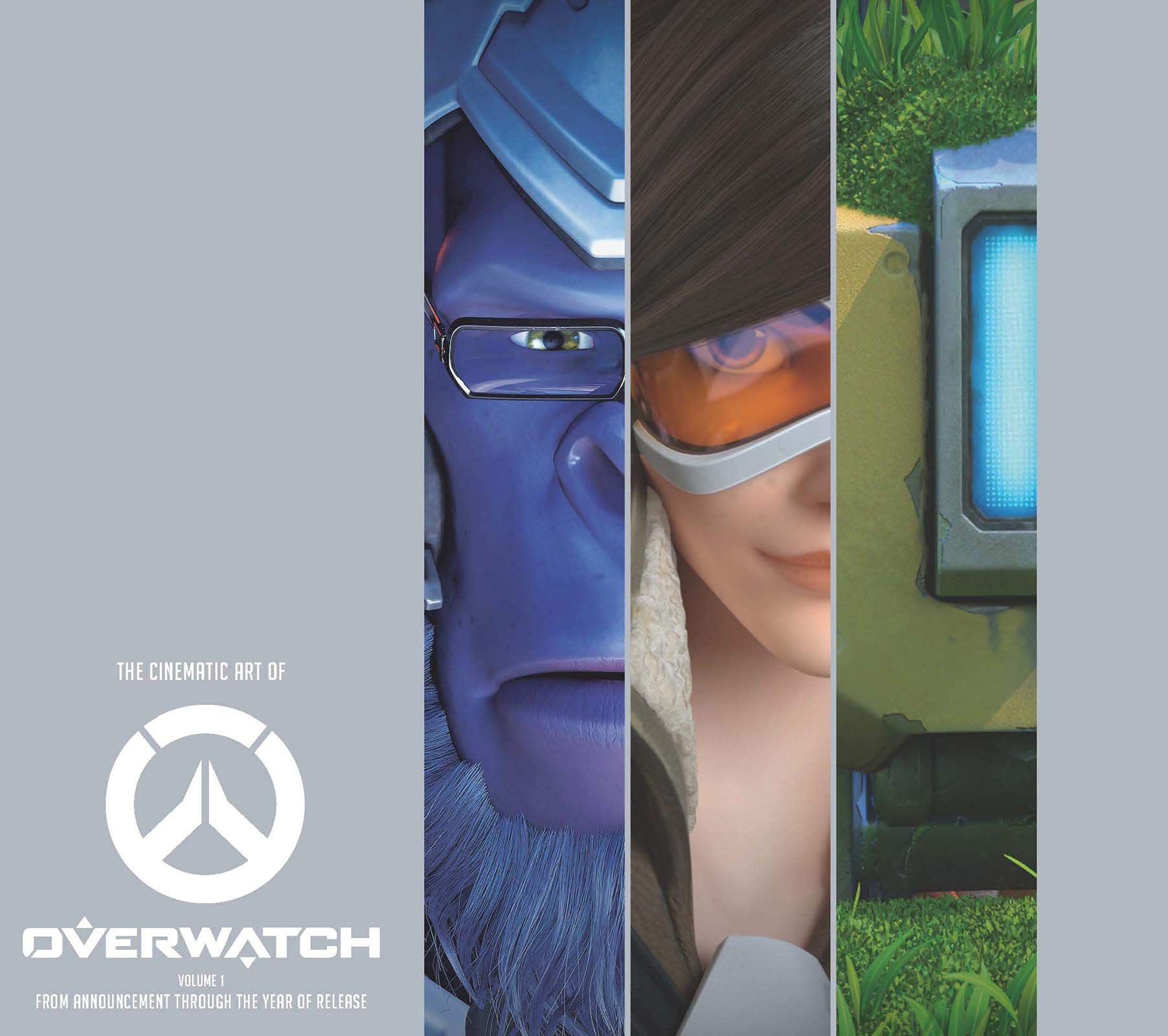 The first artbook covers the concept art for the game.

This second artbook, The Cinematic Art of Overwatch Vol 1, covers the concept art and illustrations for the announcement trailer, animated shorts and origin stories released between 2014 and 2016. The animated shorts included are Recall, Alive, Dragons, Hero, The Last Bastion and Infiltration.

A few artworks from the first artbook are duplicated here. Most of the art in this book are new so you can consider these additional art.

I'm a fan of Overwatch art mostly because of the anime style art which you will see a lot. As the title of the book suggests, there is a lot of cinematic art (story scenes and environment), as well as development art such as storyboard and sketches.

This is a fantastic artbook that I can easily recommend for fans of the game or those who like a book packed with good art.