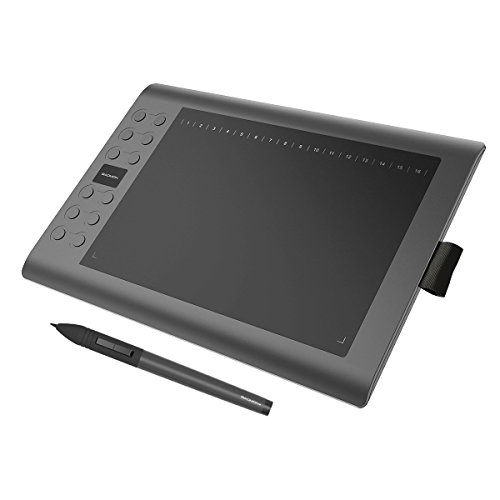 The tablet is available from Gaomon webstore.